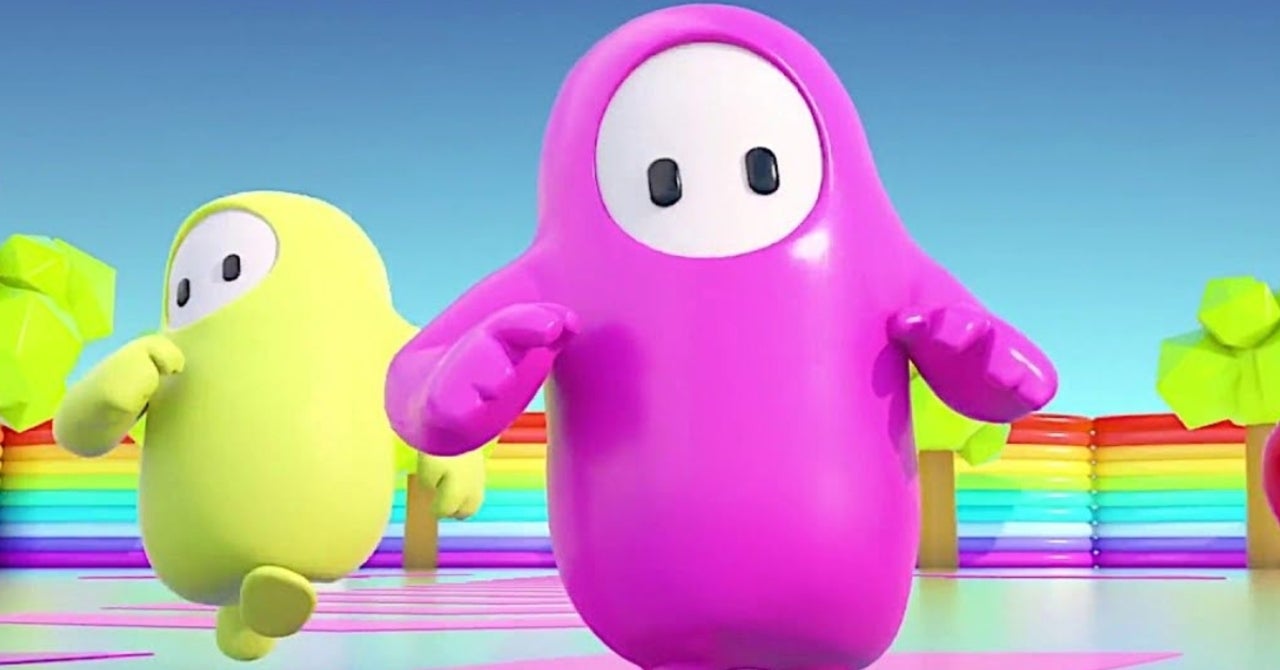 In case you missed it, the official Twitter account for the newly popular video game Fall Guys kicked off a charity bidding war two weeks ago where the highest bid for a donation to SpecialEffect, a UK-based charity that provides peripherals and gaming equipment to those with physical disabilities, would get their brand into the video game as a new skin. The bidding got heated there for a bit, and stuck around $500,000 for a good, long time, but right at the last minute a coalition of Ninja, G2 Esports, MrBeast, and Aim Lab combined together to bid $1,000,000.

Given that the rules were “get your brand into the game by donating the most,” who knows what the result will look like when Fall Guys actually puts a skin out for this. The official Twitter has confirmed the massive coalition as the winner, but there doesn’t appear to be any particularly good way to combine all of them together for a single skin.

Been thinking… since it is for charity and the goal IS to raise as much as possible for @SpecialEffect ive decided to team up with @G2esports @MrBeastYT and @aimlab for a combined donation of $1,000,000 for the @FallGuysGame bid!

Probably the spiciest team up since The Avengers??????https://t.co/Q2G3h9UyDh

Fall Guys is currently available on both PlayStation 4 and PC. It continues to be updated, and Season 2 of the popular video game is set to launch in October. Developer Mediatonic has yet to officially announce a version of the video game for Nintendo Switch, Xbox One, or mobile, but it would appear that it is gauging demand. It is currently unclear whether it might show up on either of the next-gen consoles. You can check out all of our previous coverage of the wildly popular title right here.

What do you think of Fall Guys so far? Are you excited to see whatever skin (or skins) come out of this? Let us know in the comments, or hit me up directly on Twitter at @rollinbishop to talk all things gaming!