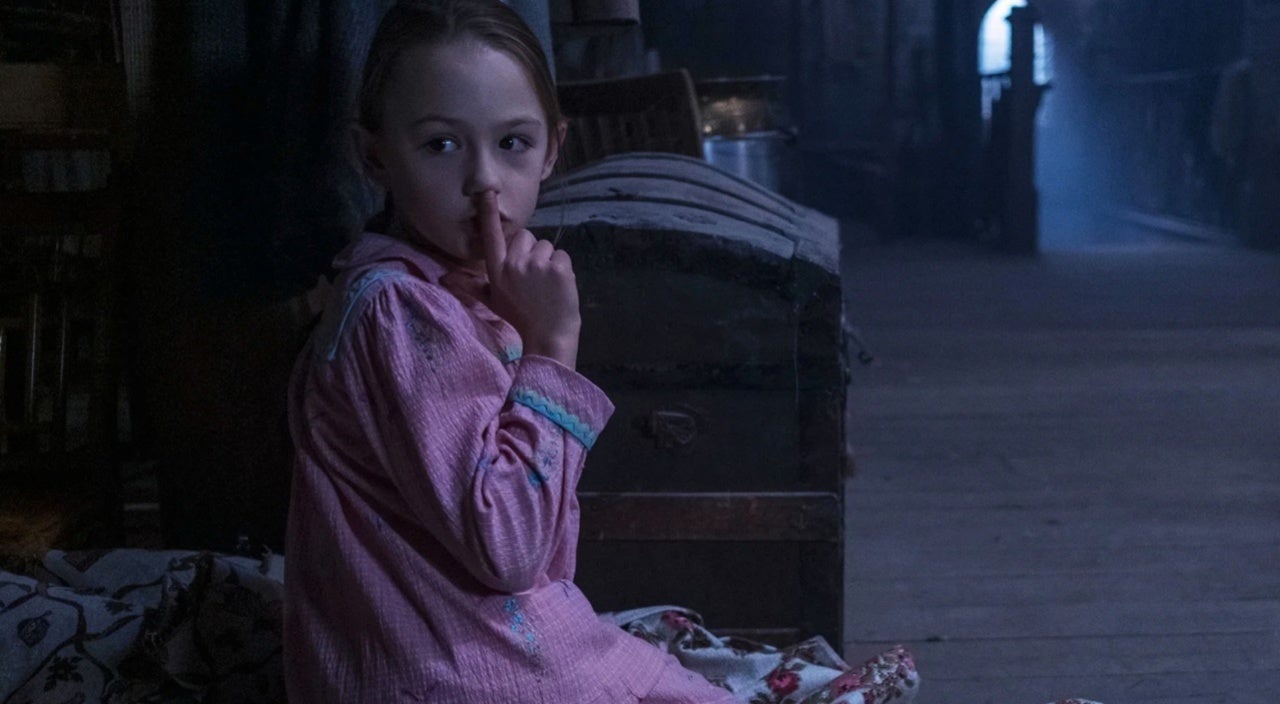 On Monday morning, Netflix released the first footage from its new series, The Haunting of Bly Manor, which is the second installment of the series that began with The Haunting of Hill House. The first iteration of the series was a chilling one for fans everywhere, delivering on the scares throughout the entire season. Based on the little bit of footage featured in this new teaser trailer, it appears that folks might be in store for the same experience when Bly Manor arrives this fall.

According to the teaser, The Haunting of Bly Manor arrives on October 9th, just in time for this year’s celebration of Halloween. The vibes of the footage perfectly match the tone of the spooky holiday season, complete with eerie music, scary children, and haunted dolls. It’s going to be another terrifying event.

Netflix subscribers are already freaking out about the horror set to arrive on the streaming service in October. After the Bly Manor trailer debuted online, folks took to Twitter to reveal just how freaked out they were, and how excited/terrified they are to stream the entire season when it debuts online.

You can take a look at some of the best reactions to The Haunting of Bly Manor below.

The haunting on Hill house was so damn good, can’t wait for Haunting of Bly Manor, and I’m a bitch for horror movies/shows

The new trailer for The Haunting of Bly Manor uses the same song as the original (and fucking amazing) 1961 adaptation of The Turn of The Screw and I feel like that’s Netflix trying to tempt *me* personally.

the haunting of bly manor trailer…can’t figure out if that looks more scary to me (i say as if i didn’t have my hand practically covering the screen) than the haunting of hill house but either way, i never managed to finish the first show so idk if i can watch the new one lmao.

The haunting of hill house was enough for me, idk if I can sit through a season of the haunting of bly manor I literally didn’t sleep without the light on for days