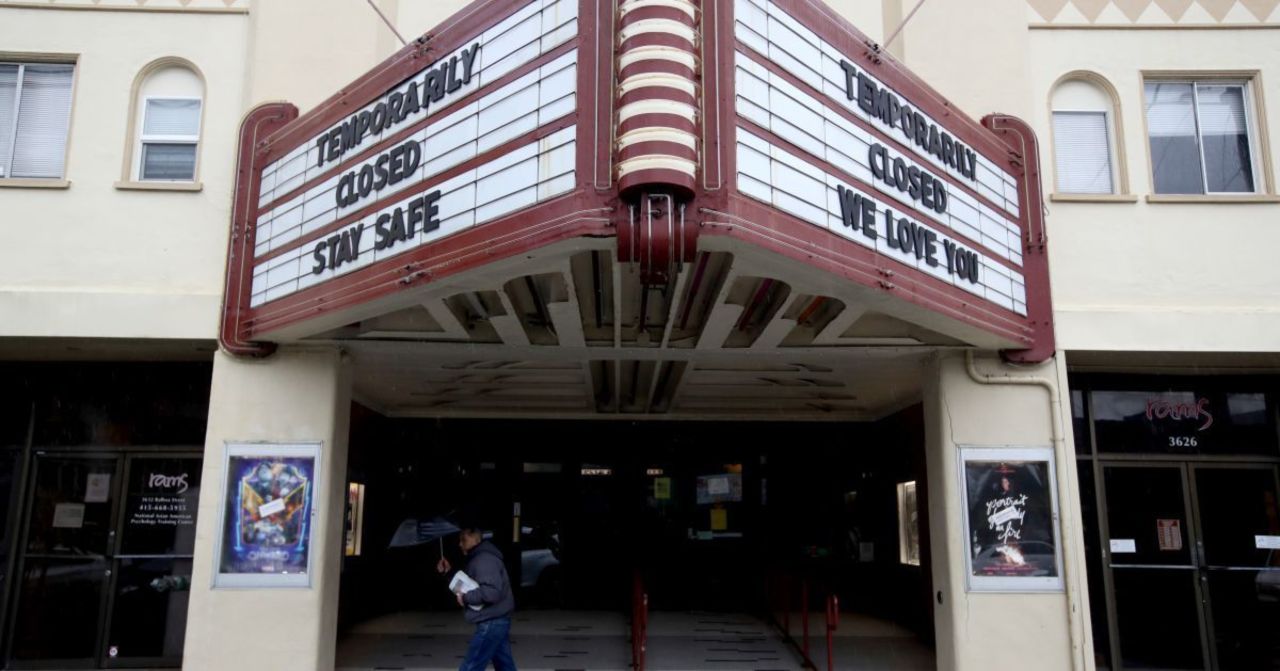 New Jersey governor Phil Murphy has given the green light for movie theaters to reopen — with certain restrictions in place — on Friday, September 4th. Murphy announced on Monday that he was signing an executive order that would allow movie theaters and other indoor performance venues to open this week with face masks required, social distancing required, and capacity capped at the lesser of either 25-percent total capacity or 150 people.

We are able to take all these steps today because of the hard work millions of you have done to keep pushing down our positivity rate and our rate of transmission, and all the other health metrics we follow, to where we are comfortable and confident in taking them,” Murphy said during a briefing (via NJ.com). “Because we are doing so does not mean, by any stretch, that we can let up on our vigilance not even one bit. We know this is a virus of opportunity. So, let’s not give it any unforced opportunities. There is no room for error and no excuse for being a knucklehead.”

However, even though Murphy is giving theaters the go-ahead to reopen, not all theaters in New Jersey will be doing so. Cinemark, which owns four theaters in the state according to CNBC, indicated that they would not be reopening any of those locations on Friday. Regal and AMC did not comment.

Movie theaters across the United States shut down earlier this year due to the coronavirus pandemic and while some states and localities began opening theaters up in July and August, Murphy continued to keep New Jersey theaters closed, something that prompted the National Association of Theater Owners along with AMC Theatres, Cinemark, and Regal to take the state to court, claiming constitutional injury. However, on August 18th a federal judge upheld Murphy’s theater closure and dismissed a motion for an injunction that would have allowed theaters to open (via Deadline).

While New Jersey theaters have the go ahead to reopen, the same cannot be said for theaters across the country in Los Angeles. While the state of California recently revised their list of permitted activities, the Los Angeles Public Health department indicated that per their local guidelines, movie theaters and many other public businesses will remain closed for the foreseeable future.

“Although the State today revised slightly the list of permitted activities in Tier 1 to allow for the re-opening of both hair salons for indoor services and indoor shopping centers for permitted retail establishments, the County Health Officer Order has not been changed to permit these re-openings. As such, since County orders may be more restrictive than State guidance, all current restrictions remain in place until the Los Angeles County Department of Public Health and the Board of Supervisors have an opportunity to review the suggested guidance from the State and take actions that are appropriate for our County.”