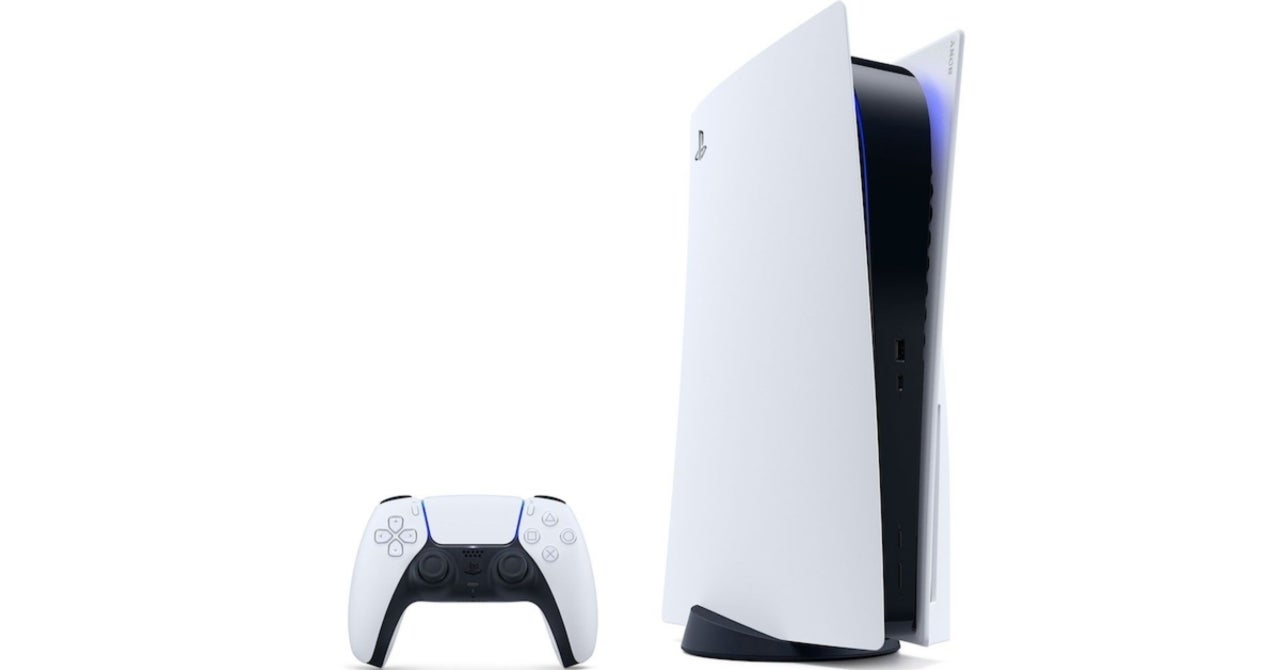 Interestingly enough, Sony has yet to reveal much about the PS5’s backwards compatibility. Earlier this year, the company stated that the system will only offer backwards compatibility for some of the PS4’s most popular games. Since then, no further information has been given. For those considering selling off or trading in their PS4 to upgrade, this is particularly frustrating. At the moment, gamers don’t know what the system will cost or which games will be playable.

Interestingly enough, Sony’s backwards compatibility strategy this generation seems to be a stark contrast with that of Microsoft. The Xbox Series X will feature full backwards compatibility with the Xbox One, with a number of games receiving free updates on the upcoming console. All signs seem to show Microsoft pushing the feature hard when the console releases. In an earnings call last month, Microsoft CEO Satya Nadella stated that the system “will launch this fall with the largest launch lineup for any console ever,” seemingly referring to the number of games that will be playable on day one.

While PS5’s backwards compatibility remains a mystery, the system will offer at least two big games during the launch window. Marvel’s Spider-Man: Miles Morales and Ratchet & Clank: Rift Apart have both been confirmed as launch window titles by Insomniac Games. For those less interested in the past and more interested in the next-generation, these two games could counter the argument of quantity versus quality. For now, fans will just have to wait and see what happens!

What do you think of PlayStation 5’s backwards compatibility strategy? Let us know in the comments or share directly on Twitter at @Marcdachamp to talk all things gaming!