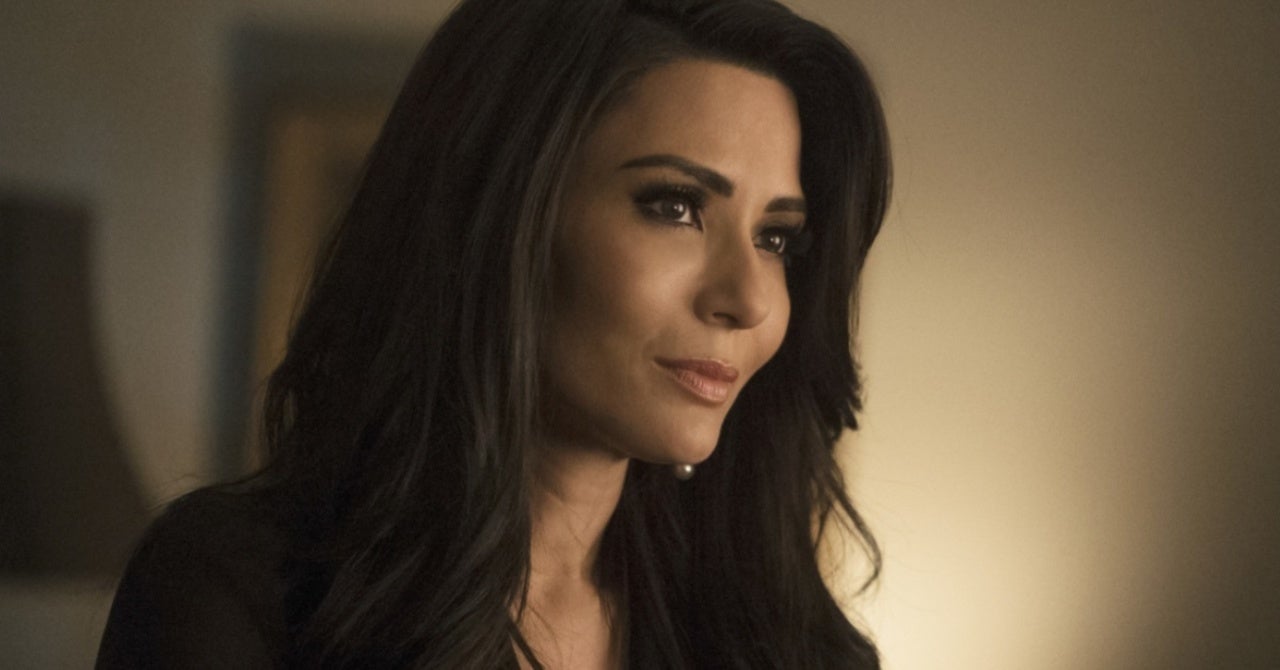 Marisol Nichols might be best known for her work acting in projects like Riverdale and 24, but she made headlines earlier this year for an unexpected reason. In a lengthy profile of Marie Claire back in May, it was revealed that, for the past six years, Nichols has been working as an undercover agent against sex trafficking during her downtime as an actress. The report shocked fans of the actress — and it sounds like it’s about to be told in a whole new medium. According to a new report, Sony Pictures Television has optioned the rights to Nichols’ story, with the goal of turning it into a television series.

The project is apparently in the early stages of development, and would see Nichols executive produce and likely star in the story. Nichols first became interested in law enforcement through researching for roles on shows like CSI: Crime Scene Investigation and Law & Order: Special Victims Unit, which led to her going on ride-alongs with detectives. After founding the nonprofit organization Foundation for a Slavery Free World in 2014, Nichols was invited to witness an undercover operation in Haiti. Then, she was unofficially recruited to participate in the operation, using her acting skills to pretend to be trafficked girls, or mothers trying to pimp their children.

The Marie Claire report chronicles one two-day operation, in which Nichols and a team of other agents successfully arrest multiple men by luring them to a motel with online advertisements on the dark web. Often, these involve Nichols assuming the voice of a young child over the phone, as a way to provide “proof of life” to the potential criminals.

Nichols, who says “the entire trajectory” of her life was changed after being gang-raped at the age of eleven, feels a personal responsibility to help protect and save other children from being swept up into trafficking.

“Your mind protects you from that much evil,” Nichols said of the reality of child sex trafficking. “If good people don’t know about it, it will keep happening, because good people are the only ones who will do anything about it. They’re the ones who, when faced with inhumanity, will try to stop it. Because you have to try, right? Even if it doesn’t work.”

What do you think of Marisol Nichols‘ work as an undercover agent getting adapted into a TV series? Share your thoughts with us in the comments below!