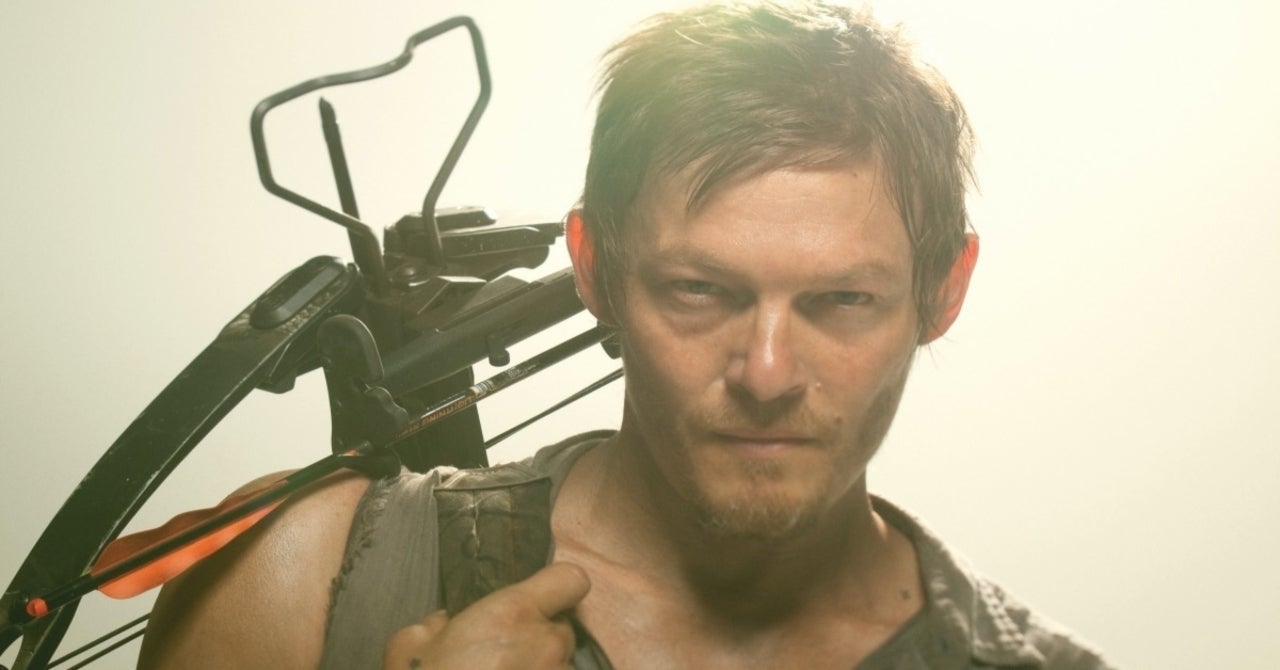 Audition tapes showing The Walking Dead star Norman Reedus screen test for the roles of Merle and Daryl Dixon aired during The Walking Dead Season 1: Beginnings, an AMC marathon-retrospective celebrating the show’s first season ahead of its tenth anniversary. The one-night-only event that aired Sunday offered a peek at future co-stars Andrew Lincoln and Jon Bernthal auditioning for the lead role of sheriff’s deputy Rick Grimes, who clashes with the older Dixon brother in Season 1 episode “Guts.” Merle would come to be played by Michael Rooker opposite Reedus as Daryl, now the last remaining original cast member alongside Melissa McBride’s Carol.

“We had been working at AMC doing a show called Breaking Bad, and they had a new script coming their way. You just were completely sucked into the world of not just zombies, but of these characters,” casting director Sherry Thomas recalls in a featurette, found below. “And luckily we got the job.”

Adds casting director Gohar Gazazyan, “It was the first time we were casting a show based on a graphic novel.”

When it came to casting the comic characters, Thomas says, “We really stuck to not necessarily the look, but the soul of who that character was going to be. When we did our very first screen tests with the producers that first time, most of the guys played different roles.”

“They loved him,” Thomas adds of Reedus, “it just wasn’t a perfect fit.” Reedus’ audition for Merle, captured in the video above, landed him a tailor-made role as Merle’s crossbow-wielding younger brother.

Adds casting director Sharon Bialy, “Luckily, we have really smart producers who saw the quality in him. And I remember they talked about the pain in his eyes that he was vulnerable enough to show.”

“Everyone loved him,” Gazazyan recalls. “And then, of course, the role of Daryl was made for him.”

Reedus previously revealed he helped soften the role of Daryl, who in early scripts was such a drug-abusing racist that he was a “Mini Merle.”

“They originally gave me scripts where I was like taking drugs, and I was saying all this racist stuff, and I was like Mini Merle,” Reedus said during a 2019 convention appearance. “I brought all the writers together and I was like, ‘I don’t want to be that guy. I want to be the guy that grew up with that and is ashamed of it.'”

He added, “And what it did was, when Merle left the show, it allowed me to sort of step up and be the man that I wouldn’t have been if that wouldn’t have happened. So in a weird way, the zombie apocalypse kind of blossomed Daryl out to be a real guy.”

For all things TWD, follow the author @CameronBonomolo on Twitter. The Walking Dead Season 10 finale, “A Certain Doom,” premieres Sunday, October 4 on AMC, followed by the series premiere of new spinoff The Walking Dead: World Beyond.