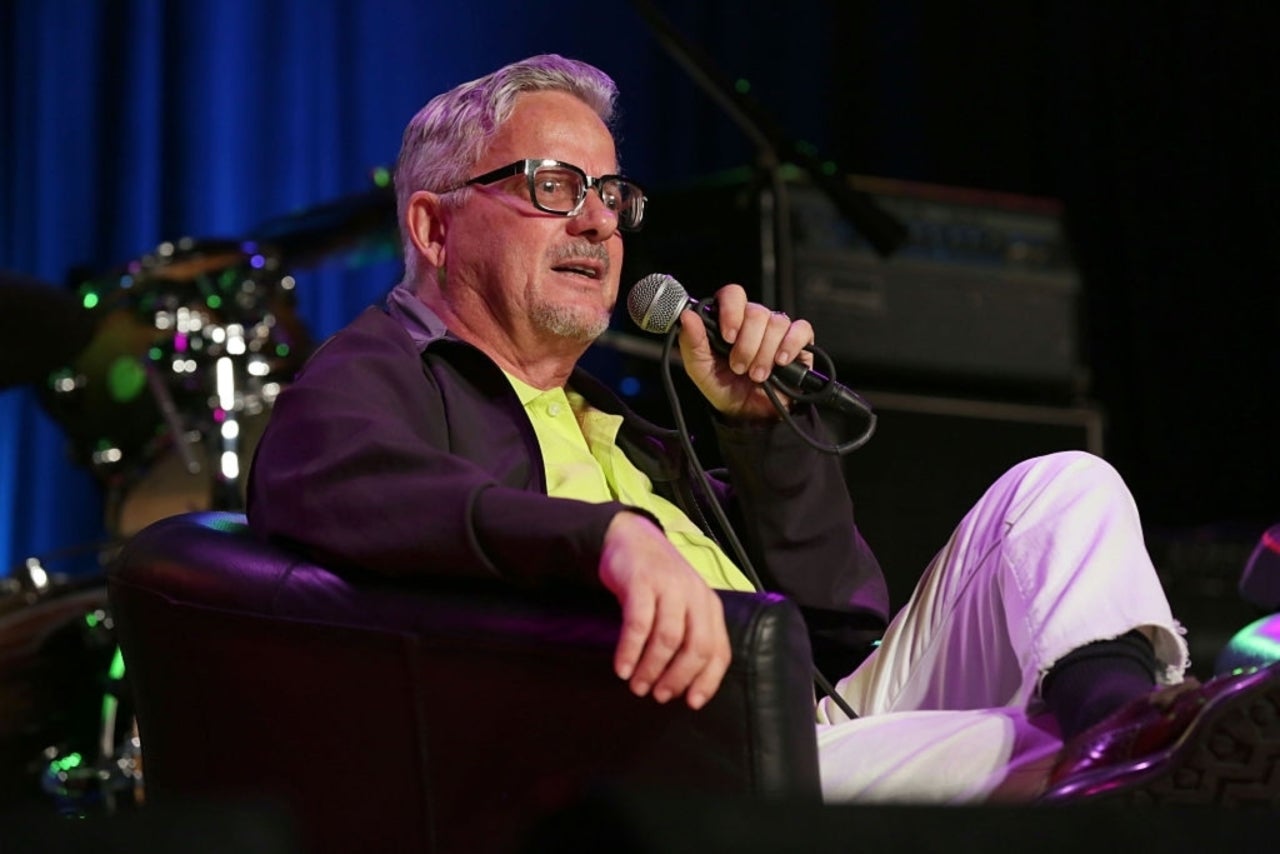 Monday morning, Mark Mothersbaugh revealed COVID-19 came within inches of taking his life earlier this year. The musician-turned-film composer sat down with the Los Angeles Times to talk about his battle with the viral illness, which he was diagnosed with this May. According to Mothersbaugh, he was placed on a ventialtor twice to help him breath as COVID began to attack his lungs. Then came the fever dreams and delusions.

Mothersbaugh — best-known around these parts for scoring Taika Waititi’s Thor: Ragnarok — imagined he was visiting one of his favorite book stores and while there, he was attacked with a brick.

“I felt blood from being hit. I was handcuffed to a parking deck downtown. I had this whole elaborate story of how these kids sold me to an ambulance company that then got some sort of a payment for delivering COVID patients to their ICUs. I totally believed it,” Mothersbaugh tells the Times. At the time, the imaginary attack was why he thought he had been admitted to the hospital.

The composer says he temperature was holding steady at 103 degrees and rising. Once placed on a ventilator, he had another delusion where he wrote an entire album and subsequently performed it on a tour. “I wrote a whole new Devo album and put together a whole live show,” Mothersbaugh adds. “We were standing on top of these projects, which were growing somehow.”

Rising to promience of the front man and co-founder of Devo — you know their hit song “Whip It” — he soon turned his eyes to compsing while still with the band. His first credit came with Neil Young’s Human Highway in 1982. Since then, he’s dozens several A-list projects.

In the early ’90s, Mothersbaugh came up with the catchy theme song for Nickelodeon’s Rugrats and followed it up by doing the same thing for Rocket Power. On the film side, Mothersbaugh credits are as extensive as anyone else’s in the game. A frequent collaborator with the likes of Phil Lord, Chris Miller, and Wes Anderson, the Devo lead has scored hits like Happy Gilmore, Halloweentown, Mama’s Boy, both Jump Streets, the Transylvania trilogy, and three of the films in Warner Brothers’ Lego franchise.

“Everything’s become more devolved than I would have imagined possible,” Mothersbaugh concludes. “For anybody that’s doubting whether the coronavirus and COVID-19 is real, it’s really real.”