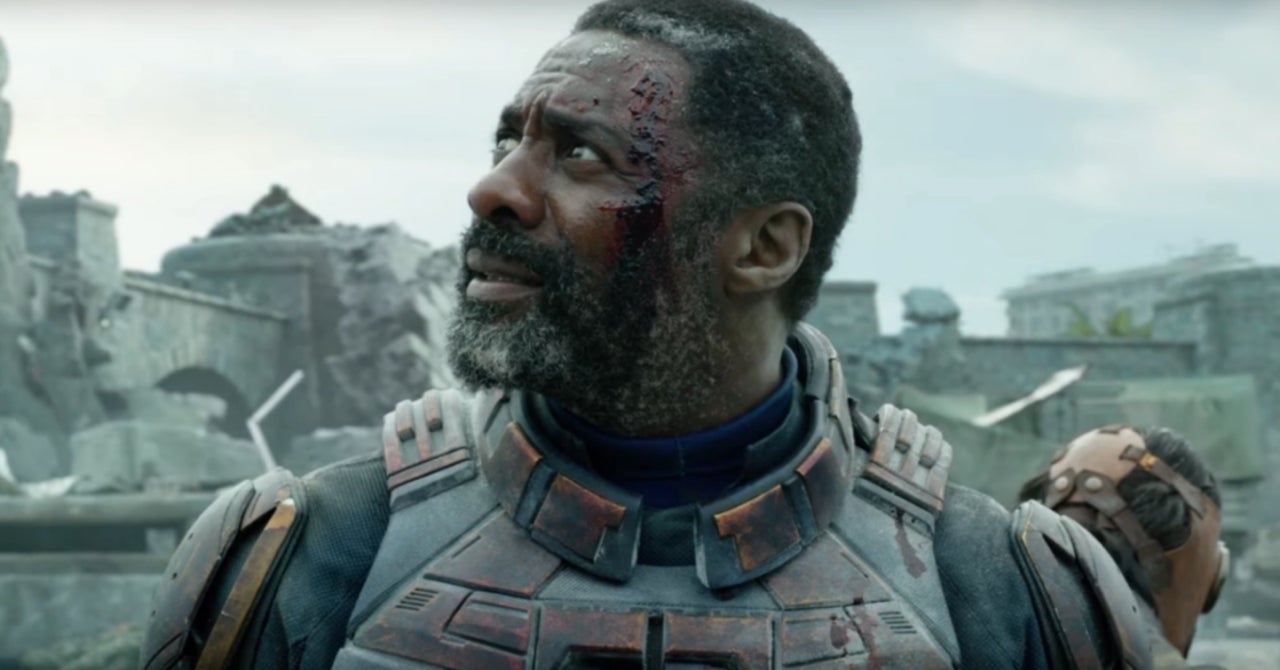 Oh, my! Following his outing with Task Force X in The Suicide Squad, Idris Elba is going to be facing off with a lion that’s out for blood. The actor’s next film will reportedly be a survival thriller titled Beast, directed by Baltasar Kormakur and based on a story by Jaime Primak-Sullivan and a script from Ryan Engle. The writers have worked together once before, on the 2018 thriller Breaking In (produced by Will Packer and James Lopez, who also back this film), and Kormarkur has a history of films a bit like this one, including Everest and the lost-at-sea movie Adrift.

There isn’t much in the way of a description for the movie, which comes from an original story idea by Primak-Sullivan. The Hollywood Reporter, who broke the story of Elba’s casting, compares it to the recent thriller The Shallows, in which Green Lantern star Blake Lively played a surfer fleeing a deadly (and surprisingly persistent) shark.

In The Suicide Squad, Elba will play Bloodsport, a deadly assassin who has the ability to teleport weapons to himself at will. He will, according to the movie’s DC FanDome panel, be in prison for having tried to kill Superman with a Kryptonite bullet.

The Suicide Squad is set for release on August 6, 2021 while Guardians of the Galaxy Vol. 3 has yet to set a release date.

Are you pumped to see Idris Elba face off against a lion? Sound off in the comments if you’re keen to see what he’s got up his sleeve post-The Suicide Squad, and let us know if you think Bloodsport will make it out of the movie in one piece, or if he will be one of the movie’s inevitable casualties.