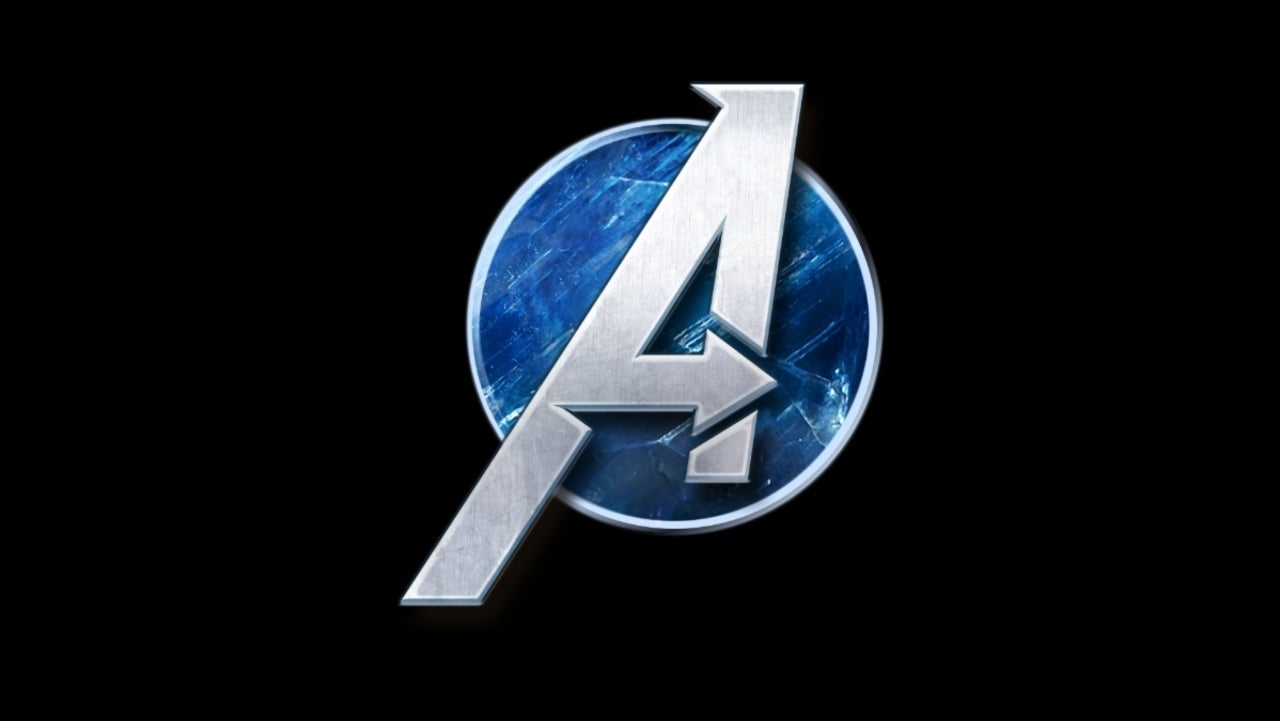 Square Enix and Crystal Dynamics have released a new Marvel’s Avengers Update alongside official patch notes, but only on PS4 and Xbox One. The new patch comes out of nowhere, and only makes one fix, but it’s an important fix on PS4 and Xbox One. More specifically, following the download of V.1.3.2, players on Xbox One and PS4 shouldn’t need to worry about a “rare issue” that was causing players to lose progression.

As the game’s official Twitter account notes, the issue is “rare,” but it’s a big one. While it wasn’t outright breaking the game or corrupting saves, losing progression is almost just as worse. However, it shouldn’t be a problem anymore.

As for Google Stadia and PC versions of the game, there’s no mention of them, meaning either the fix isn’t ready or there was never this problem on these platforms.

Attention PS4 & Xbox Players: A small patch is going live shortly (V1.3.2) which prevents a rare issue that could cause some players to lose progression.

As for when the game’s next proper update will arrive, it’s unclear. We know it will be soon, and Crystal Dynamics has teased it will be substantial, but there’s no word on exactly when it will drop.

In addition to PS4 and Xbox One, Marvel’s Avengers is available via the PC and Google Stadia, and is set to come to PS5 and Xbox Series X this November.

“Marvel’s Avengers has had fans talking ever since it was first teased several years ago, but now, the wait is finally over, and if you thought the beta was fun, you haven’t seen anything yet,” reads the opening of our review of the game. “Marvel’s Avengers delivers a truly cinematic story full of blockbuster action, and while that’s impressive in its own right, it’s the smaller, more poignant conversations and arguments that give this Avengers tale the weight it needs. The Destiny comparisons are apt, and the game does make a few fumbles that need to be fixed ASAP if the game wants to be successful long term, but, despite those flaws, the game succeeds in making you feel like the Avenger you’ve always wanted to be, and this could be the start of something great.”