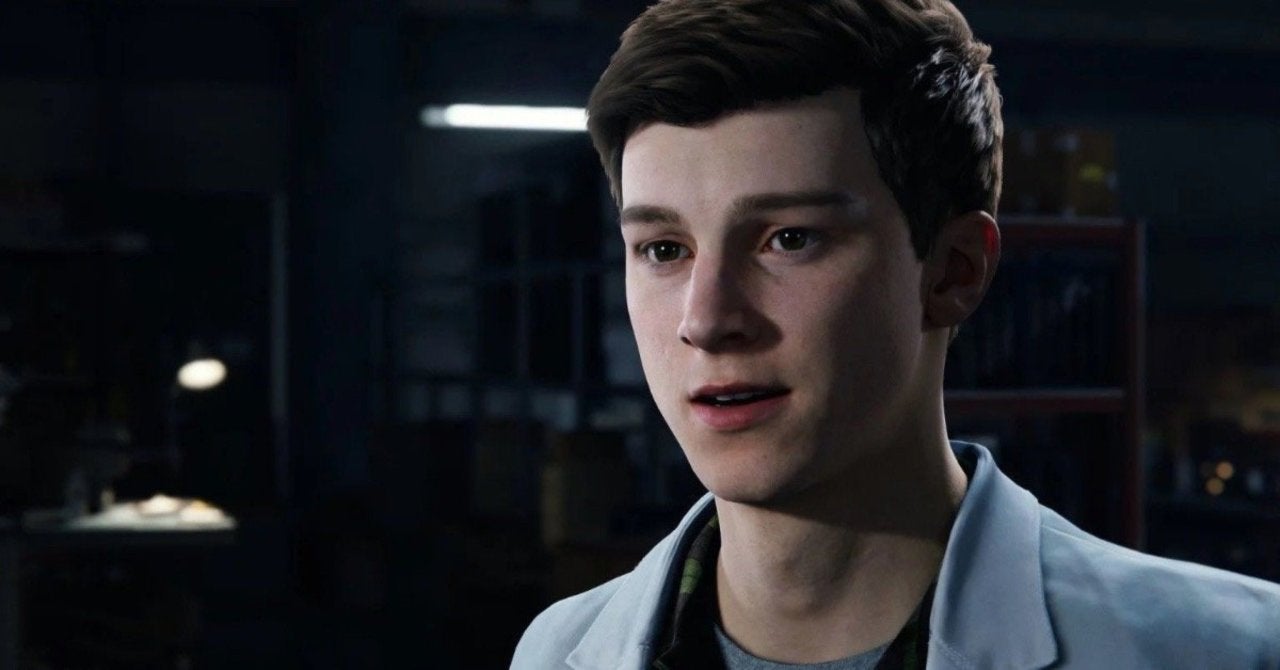 Sony and Insomniac Games have pulled back the curtain on the upcoming remaster of Marvel’s Spider-Man on PlayStation 5. There are some noticeable differences between the game and the PS4 original, but one of the biggest is the fact that the developer has recast Peter Parker with actor Ben Jordan. The new face has resulted in some controversy among fans, but many have also noticed Jordan’s strong resemblance to a different actor: Tom Holland! Holland, of course, portrays Peter Parker in the Spider-Man films from Sony and Marvel Studios. The resemblance is pretty striking, and a lot of fans have shared their feelings about it on social media!

What do you think of the change in actor? Do you think Peter Parker looks like Tom Holland, now? Let us know in the comments or share your thoughts directly on Twitter at @Marcdachamp to talk all things gaming!

Keep reading to find out what fans are saying about Marvel’s Spider-Man!

The change is proving a bit controversial.

People are saying the new face of Spidey (that looks like Tom Holland) is a child based on ONE SCREENSHOT. Give him a chance! I think he’ll turn out great 😇 pic.twitter.com/zbkrbz0Vqu

I thought something bad happened to Tom Holland, but he just looks like the new Peter Parker in the Spider-Man game, continue.

Actually it does look more like Tom Holland’s younger brother. I love Tom Holland but … I dont like the change. The previous Peter was totally fine. This one looks like a middle schooler.. https://t.co/2Qqx2F0mif

Likeness rights are a bit tricky!

Holland is around Peter’s age in the game, though.

Ppl : Peter Parker looks likes a kid , basically Tom Holland , in the remaster l!! He should acutally look like a actual 24 year old !!

Tom Holland who is 24 years old