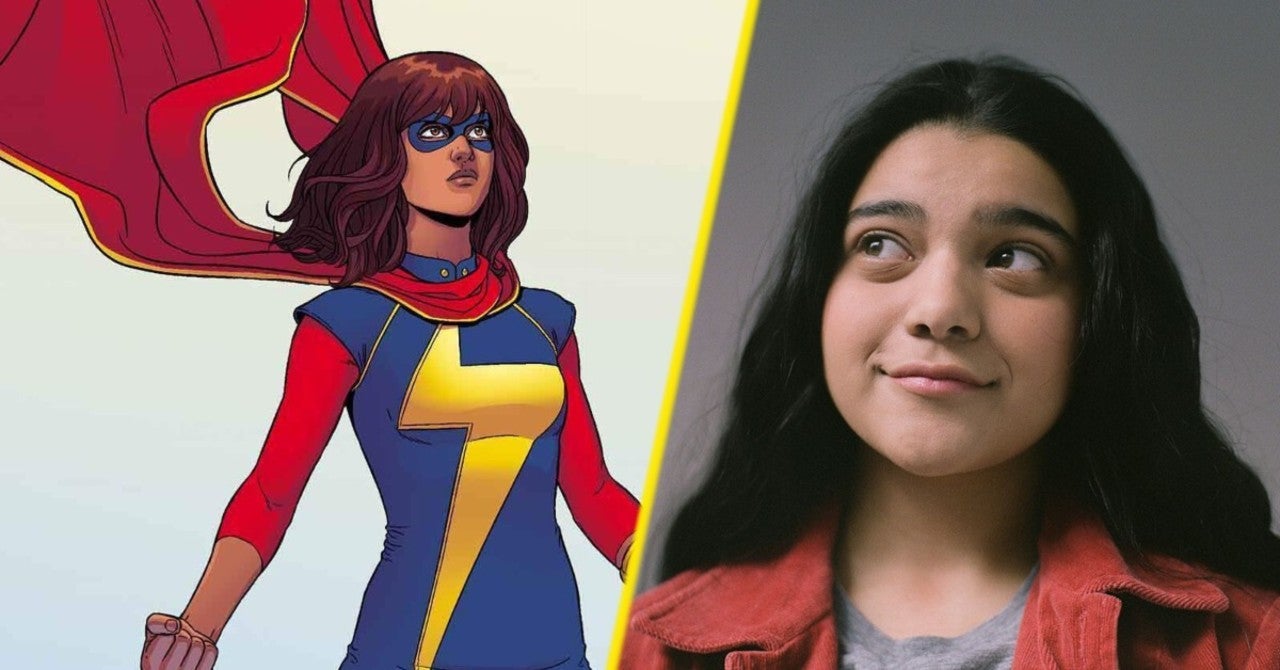 The Marvel Cinematic Universe has found its Kamala Khan. The upcoming Disney+ series will star Iman Vellani in the titular role with the series expected to debut on the streaming service in 2021. Vellani however, could make her debut as Ms. Marvel ahead of the Ms. Marvel series in a title slated to release before it and will likely go on to appear in the Captain Marvel sequel scheduled for 2022. Production on the upcoming series is expected to begin in 2020, introducing the world to Kamala Khan in live-action for the first time after she first appeared on the pages of Captain Marvel comics in 2013.

Vellani is a newcomer to Hollywood, not unlike the character Kamala Khan by comparison to the super hero world. The Kamala Khan character first appeared in Captain Marvel #14, created by Sana Amanat, Stephen Wacker, G. Willow Wilson, and Adrian Alphona.

“In the comics, Kamala is a teenage girl who learns that she has polymorphing powers, allowing her to ’embiggen’ or shrink any parts of her body,” ComicBook.com’s Jenna Anderson says of the popular character. “Inspired by Carol Danvers/Captain Marvel, Kamala uses her powers to protect her hometown of Jersey City, and eventually joins the Avengers. The television adaptation will be showrun by Bisha K. Ali, who recently served as a writer for the television reboot of Four Weddings and a Funeral.”

The casting news follows that of Marvel Studios landing Tatiana Maslany for the titular role in She-Hulk.

Ms. Marvel is one of many Marvel Studios titles slated for Disney+. WandaVision is expected to be the first series to debut, coming late in 2020. The Falcon and The Winter Soldier, Loki, What If…?, Hawkeye, Ms. Marvel, She-Hulk, and Moon Knight are all also on the way. The show does not yet have an official premiere date.

Are you excited for the casting of the Marvel Cinematic Universe’s Ms. Marvel? Share your thoughts in the comment section or send them my way on Instagram!

This news was first reported by Deadline.