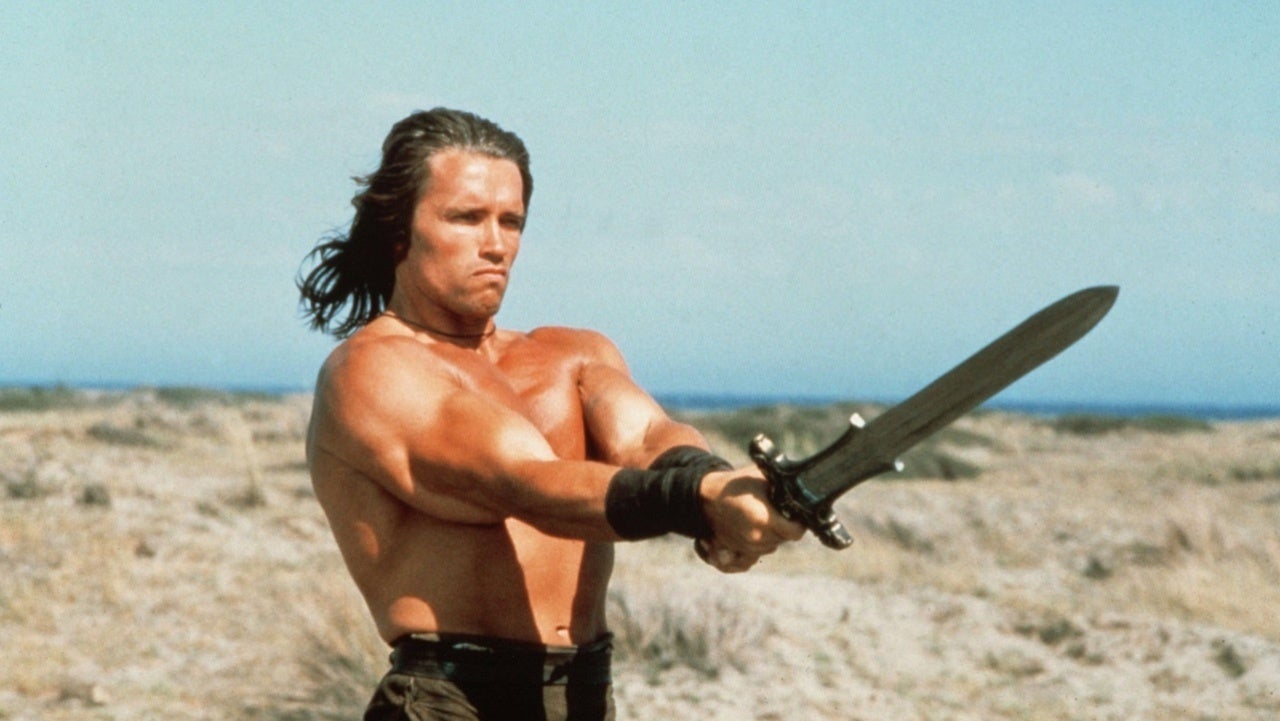 Conan the Barbarian is making a long-awaited return to the screen, and the beloved hero is going to be heading to the halls of Netflix for his big comeback. According to a new report from Deadline, Netflix is developing a live-action TV series featuring Conan the Barbarian, though no other details about the project are known at this time. Netflix will now begin the search for a writer/showrunner and directors for the new series.

The project comes from Fredrik Malmberg and Mark Wheeler’s Pathfinder Media, and is set to be the first of many in a deal between Netflix and Conan Properties International. Conan Properties is owned by Malmberg’s Cabinet Entertainment. This deal gives Netflix the exclusive option to use the Conan literary library and develop both TV shows and films.

Malmberg and Wheeler will serve as executive producers on the series, should it come to fruition at Netflix. They’ll be developing the project through Pathfinder.

Conan was created by writer Robert. E Howard in 1932, first published in short stories in Weird Tales magazine. The character has gone on to be featured in comics, film, television, video games, and novels.

Following Schwarzenegger’s turn, Conan was developed into two animated TV shows, followed by the live-action Conan the Adventurer in 1997. The latest iteration of the character on the big screen came in 2011, when Jason Momoa starred in Conan the Barbarian as the titular hero. The film was a substantial flop at the box office, earning just over $63 million around the globe, well short of its $90 million production budget.

Now, however, Conan will get another chance at Netflix, the same place where The Witcher has become an overwhelming success.

Are you excited for this new take on Conan the Barbarian? Who do you think will end up playing the lead role? Let us know in the comments!