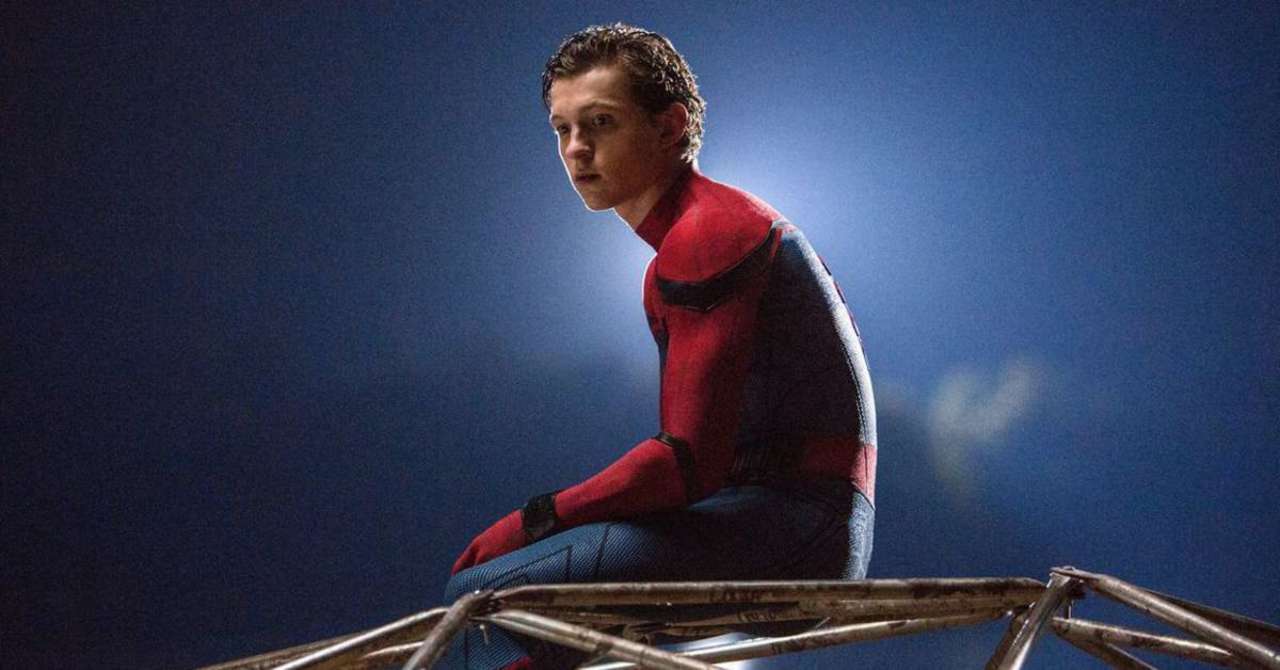 UPDATE: ComicBook.com has learned that the ad that displayed Spider-Man: Far From Home as part of the Disney+ lineup has been taken down and was a mistake, so at least for the time being, it doesn’t appear that the Sony Spider-Man films will be available on the service. We’ll keep you posted as we learn more.

Disney+ currently has a plethora of Marvel titles to choose from, with titles like Iron Man, Guardians of the Galaxy, Avengers: Endgame, Avengers: Infinity War, and Captain Marvel, just to name a few. That said, there are some MCU films missing from the equation, with one of the bigger absences being the two most recent Spider-Man films. That might not be the case much longer though if a new Disney+ ad is to be believed. A Marvel fan on Reddit realized that a new ad featured several films already on the service, including Avengers: Endgame, Black Panther, Ant-Man and The Wasp, and Avengers: Infinity War, but also featured Spider-Man: Far From Home, which is not currently on the service.

The ad hasn’t been removed yet, so some are taking this to mean that Spider-Man: Homecoming and Spider-Man: Far From Home could be headed to the service sooner rather than later. It could also be a mistake, but here’s hoping it’s not and the former ends up being true.

The two Spider-Man movies are a partnership between Sony and Marvel Studios, and we will at least get one more Spider-Man film starring Holland and tied to the MCU.

As some fans have noted on Reddit, there’s already a Spider-Verse section on Disney+ that would be a perfect home for both Spider-Man movies, so while we have to wait a bit longer for more MCU projects like Falcon and Winter Solider or WandaVision, hopefully, we’ll get some Spider-Man films to help pass the time.

You can find the official description for Spider-Man: Far From Home below.

“Following the events of Avengers: Endgame, Peter Parker (Tom Holland) returns in Spider-Man: Far From Home. Our friendly neighborhood Super Hero decides to join his best friends Ned, MJ, and the rest of the gang on a European vacation. However, Peter’s plan to leave super heroics behind for a few weeks is quickly scrapped when he begrudgingly agrees to help Nick Fury (Samuel L. Jackson) uncover the mystery of several elemental creature attacks. Spider-Man and Mysterio (Jake Gyllenhaal) join forces to fight the havoc unleashed across the continent but all is not as it seems.”

Spider-Man: Far From Home and Homecoming are available now. If you haven’t signed up for Disney+ yet, you can try it out here.