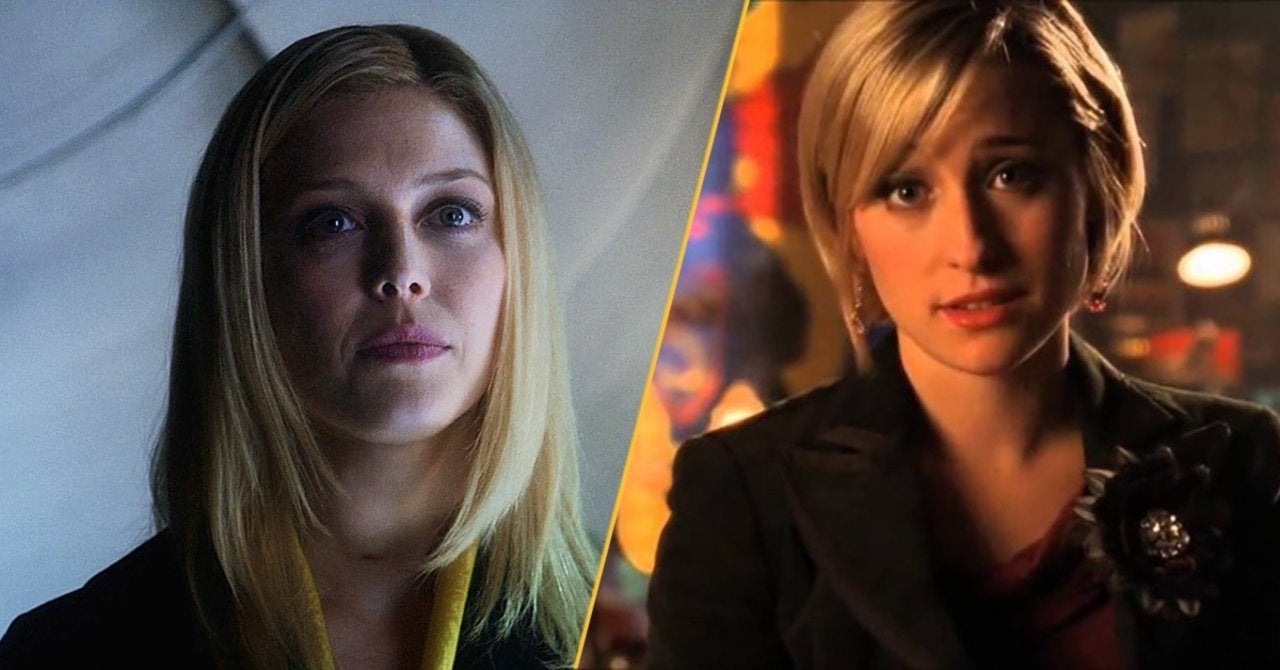 It’s been over two years since Smallville star Allison Mack was arrested on charges of sex trafficking, sex trafficking conspiracy, and conspiracy to commit forced labor in connection to the alleged NXIVM sex cult, but even now more details are emerging about the organization, its members, and even its recruitment efforts. Now, Mack’s Smallville co-star Alaina Huffman alleges that the actress tried to recruit her to the organization and that while she never actually attended any of the group’s meetings, she understands its appeal.

Speaking with Page Six, Huffman — who played Dinah Lance/Black Canary on Smallville — explained that she was invited to meetings several times by Mack, but she never actually made it to those meetings for various reasons.

“As a young woman, 27, 28, on Smallville, Ally was a couple of years younger than me and here she was flourishing, very well put together, a really peppy and independent woman,” Huffman said. “She invited me a few times to some of these events and for whatever reason, I never made it, maybe because I was married and had kids and I might have had something else that grounded more than I needed that kind of grounding, but I can understand the appeal.”

Huffman also said that Mack wasn’t the only person who tried to recruit her. She revealed that Bonnie Piesse, who played Beru Lars in Star Wars: Attack of the Clones and Star Wars: Revenge of the Sith, also attempted to invite her to NXVIM.

This isn’t the first time that Huffman has spoken out about Mack’s attempts to recruit her. Last year, Huffman told Us Weekly that there was “a little something off” about the organization and that also contributed to her staying away from it.

“Interestingly, when I look back on it, I had been invited to several meetings, and because I had two little kids at the time, I never really had the time and our schedules never really lined up, so I never ended up attending,” Huffman said. “Honestly there was always a little something off about it.”

“It was just a feeling, and I was like, ‘No, I’m good,’ and I stayed away,” Huffman further explained. “I don’t know if that’s because I had my own village, I wasn’t very susceptible or vulnerable. I had a great group of friends, at the time I was married, and I had my kids.”

Mack was arrested in April 2018 and a year later in April 2019 pleaded guilty to charges of racketeering and racketeering conspiracy. She is currently awaiting sentencing. Keith Raniere, NXIVM’s founder and leader, was sentenced to 120 years in prison earlier this month.