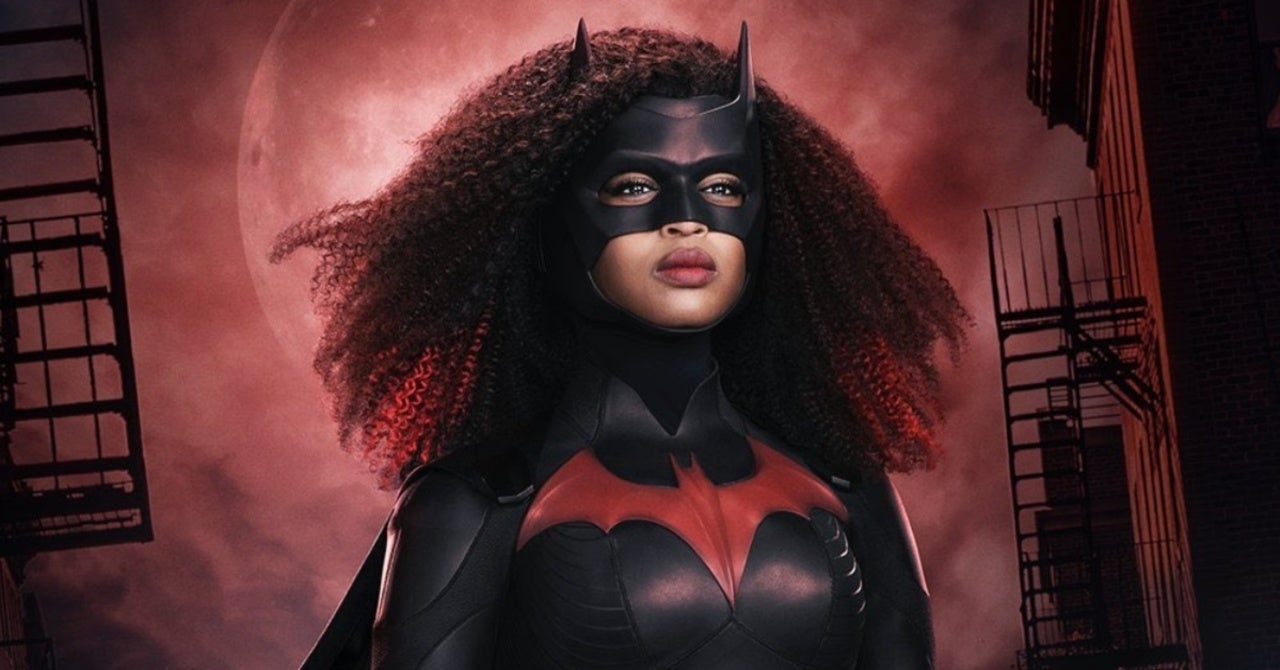 Halloween is here and celebrities are taking full advantage of the spookiest of days to dress up in some truly inventive and fun costumes to get into the spirit of things. However, when you already get to dress up as a superhero for a living you might have to find another way to head into Halloween and that’s exactly what Batwoman star Javicia Leslie did. The new Batwoman shared a photo of herself “dancing” into Halloween weekend all dressed up in her new costume for The CW series.

As you can see in the short clip Leslie posted to her Twitter account, she’s not exactly dancing per se. She’s more striking some poses than dancing, but the real takeaway from the post is how the suit looks in “action” as it were. Earlier this week, The CW and Warner Bros. TV released two images of Leslie in the new Batwoman costume. The new Batwoman suit is a bit of a departure from the one Ruby Rose’s Kate Kane wore in the series’ first season and it’s one that is more representative of the passing of the torch, as it were. The new costume, designed by Maya Mani, features shorter boots and more red as well as a more “natural” hair look for the character with that hair also streaked with a bit of red to match up with the details on the cape.

Going into the weekend… 😂 pic.twitter.com/Oy4hEfV0IF

“Ryan’s journey starts from a place of ‘What can this Batsuit do for me?'” showrunner Caroline Dries explained about the costume. “But it’s not long before she realizes the power of its symbol, and what it can do for everyone else in Gotham City. As Ryan embraces everything that makes her special, she adjusts the suit to fit her physically and figuratively. This meant creating a new body design and new cowl that was undeniably a statement that screamed ‘powerful.’ Maya Mani sent me her drawings and I loved it. The wig was something we never perfected in season one, and Janice Workman crushed it with this new take. Javicia and I saw various prototypes of styles and red ombres, and at one point we were trading our own iPad-doodled versions. Janice translated that into what we are looking at now. When I see it, I smile. It makes me feel inspired.”

Fans will get to see the new Batwoman costume in action relatively soon on the series itself, too. It’s set to debut in the third episode of the upcoming second season which itself returns on Sunday, January 17, 2021.

What do you think about Leslie’s way of heading into the Halloween weekend, Batwoman style? Let us know in the comments!