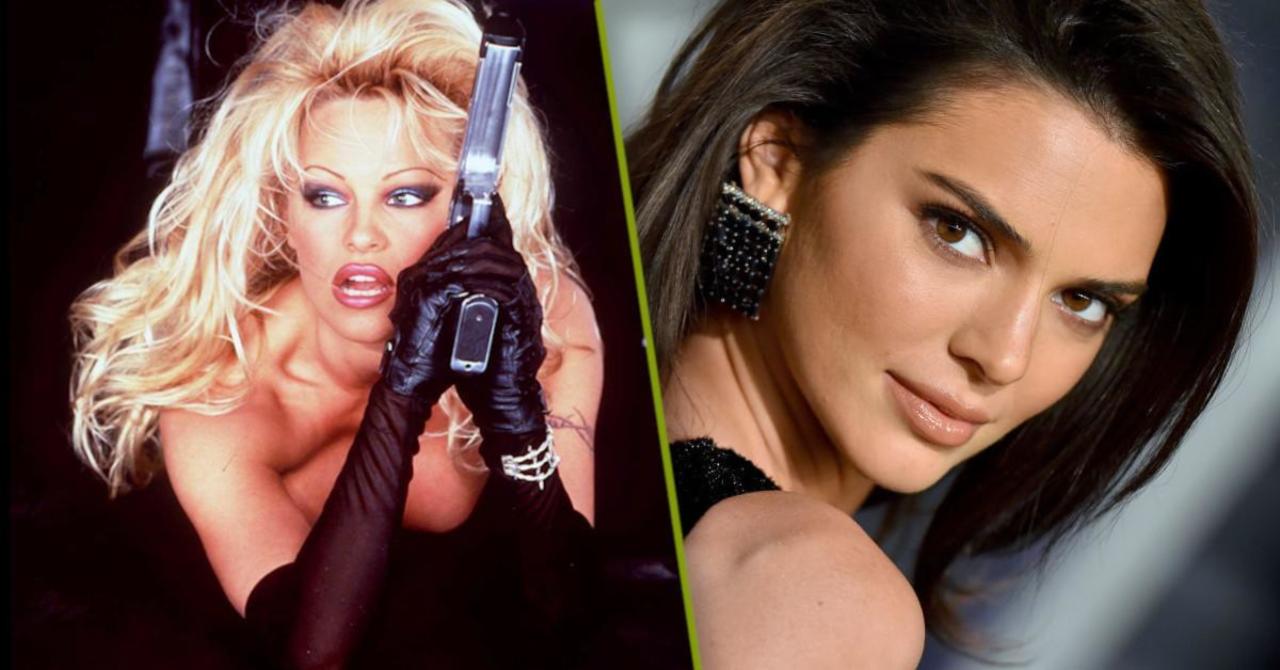 Halloween 2020 is going to be a weird one. Much of the world is still social distancing due to the coronavirus pandemic. Some celebrities are using this change of pace to get creative and create things like short horror movies. On top of that, the United States is also days away from its presidential election. Kendall Jenner decided to use the holiday to show off her costuming skills and promote electoral participation. Her sisters went as a Tiger King celebrity and a Power Ranger. Jenner decided to take a page from Cardi B’s book and dressed up as Pamela Anderson‘s character from the 1996 comic book movie Barb Wire.

Jenner’s Barb Wire is wielding a toy gun with a “VOTE” flag coming out of it. “me as Pamela Anderson in Barb Wire …” she tweeted with the photos. “GO VOTE!!!” You can see the photographs below.

me as Pamela Anderson in Barb Wire … GO VOTE!!! pic.twitter.com/eUaMWtb7Ii

The Barb Wire movie is an adaptation of the comic book character published by Dark Horse Comics imprint Comics’ Greatest World in the early 1990s. Chris Warner and Team CGW created the character. The film had Anderson portraying Barbara “Barb Wire” Kopetski, who worked as a nightclub owner and bounty hunter to get by in the dystopian future of 2017 after the Second American Civil War. The film also starred Temuera Morrison (who recently returned to the Star Wars universe), Victoria Rowell, and Jack Noseworthy. Though a box office flop derided by critics, the film became a cult classic for its over-the-top aesthetic and Anderson’s iconic appearance.

“It wasn’t supposed to turn out like it did,” Anderson said of the film during a 2016 interview with Interview Magazine. “When I saw the comic book the movie’s based on, I thought, oh, my God, she’s on a motorcycle in leather, crazy, with big hair, glamorous. This is hysterical. It’s totally me. It was going to be a dark comedy, real cartoony. Then, before going into production, I went to Cannes to promote it, got all this attention, and Polygram, the movie’s backer, went, “Maybe this is bigger than we thought.” They began changing it, trying to make it much more commercial. More action, less humor, a different director. They changed the script six million times.

“I wound up going against my instincts, so it was really difficult for me,” she continued. “I wanted to keep it tongue-in-cheek, but it didn’t work out that way. All the irony was gone. Still, there’s this little cult of different people who love that movie. I mean, I know a lot of drag queens who dress up like Barb Wire.”