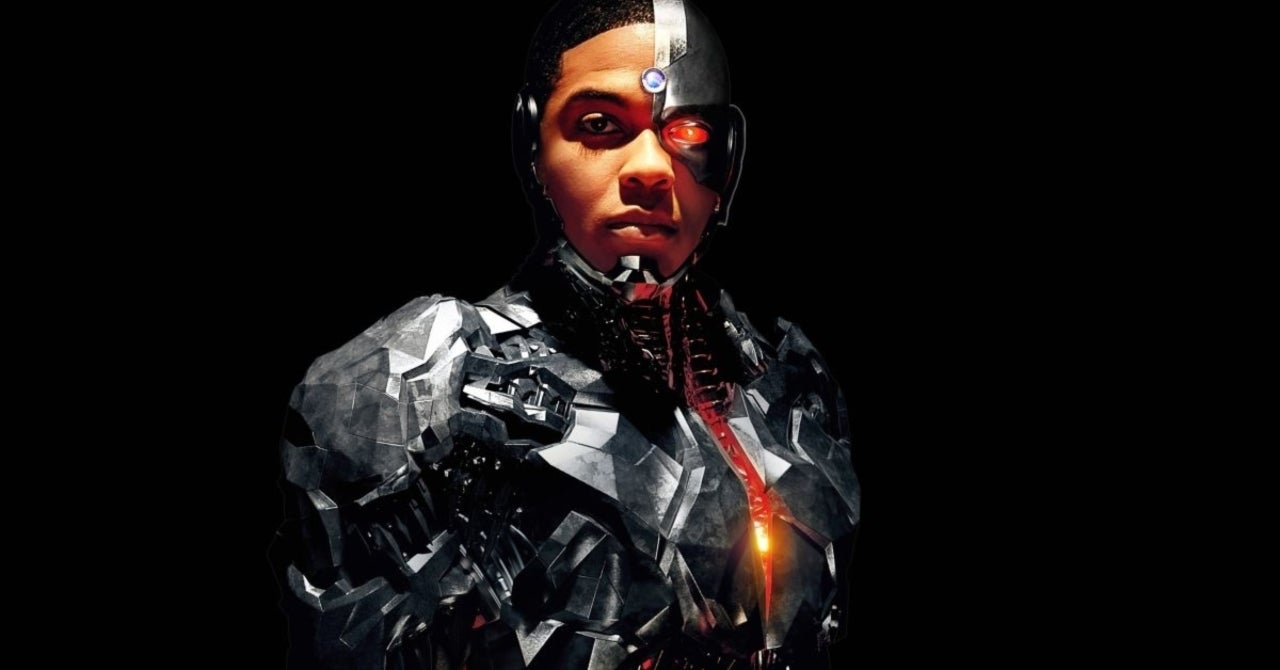 Ray Fisher is returning for Cyborg, at least for the time being. Saturday afternoon, the Justice League star took to his social media profiles to share an image of his Halloween costume this year. During a run to the grocery store, Fisher and his nephew dressed up as Cyborg and Transformers mainstay Bumblebee, respectively. Fisher made to point out no trick-or-treating is in the plans for duo, they just wanted to get in the spirit while getting groceries.

“A Bumblebee/Cyborg team-up. Not trick-or-treating this year, but my nephew and I can still dress-up for groceries,” Fisher tweeted. “Happy Halloween! Wear a mask…or two.”

Not trick-or-treating this year, but my nephew and I can still dress-up for groceries.

A report released earlier this fall suggested Fisher was in talks to reprise his role in Andy Muschietti’s upcoming The Flash feature, though recent developments in the actor’s ongoing dispute with Warner Brothers could spell trouble for the reprisal. Earlier this week, Fisher alleged Joss Whedon made decisions to remove actors of color in post-production of Justice League. The comments eventually garnered the first response of Whedon’s legal team throughout the entire dispute between Fisher, Whedon, and the studio.

“This is only a hair’s breadth away from Berg’s, ‘Fisher was upset about booyah’ defense. I’ve been trying my best to make sure that Joss Whedon and Jon Berg aren’t able to be thrown completely under the bus by the other guys,” Fisher said of the response from Whedon’s legal team. “But when they make these half baked knee-jerk excuses publicly, they make my job a lot harder. I’m settling in with my family for the night. I’ll have a more in-depth response tomorrow.”

Whedon’s response can be seen below.

“The individual who offered this statement acknowledged that this was just something that he had heard from someone else and accepted as truth, when in fact simple research would prove that it was false.”

“As is standard on almost all films, there were numerous people involved with mixing the final product on this film, including the editor, special effects person, composer, etc., with the senior colorist responsible for the final version’s tone, colors, and mood,” the statement continued. “This process was further complicated by the fact that Zack shot on film, while Joss shot on digital, which required the team, led by the same senior colorist who has worked on previous films for Zack, to reconcile the two.”