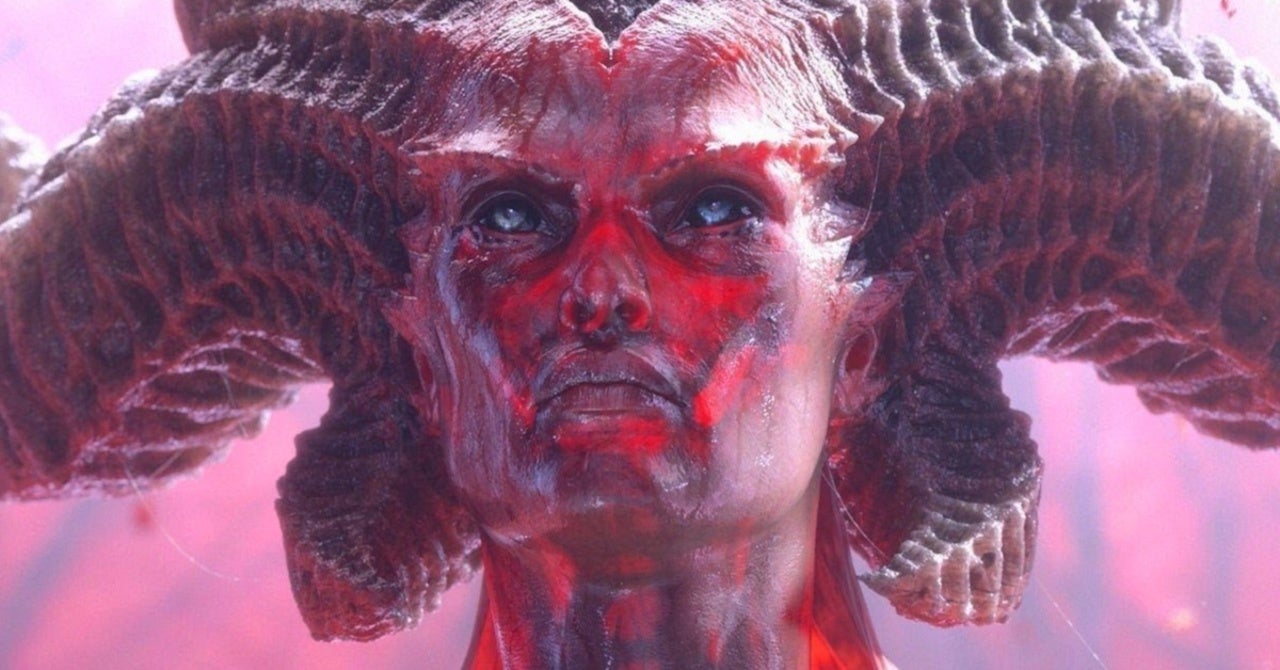 A new Diablo 4 update has surface online courtesy of LinkedIn, and it’s not the news fans wanted to hear. Since announcing Diablo 4, Blizzard has said nothing consequential about the game. At the moment of publishing, there’s no word of a release date or a release window, and there’s still no word of platforms. Many would assume we would at least get a second trailer in 2020, but it looks like Diablo fans will need to wait until 2021 to see the game again. In 2020, all we’ve gotten are development updates providing highly specific insight into certain aspects of the game’s development, which fans appreciate, but none of this exactly satisfies the quench for media and pertinent information. And the same applies to this latest update courtesy of LinkedIn.

Over on the website, David Kim, a Blizzard veteran and previously the lead systems designer on Diablo 4, is now off the project and working Principal Game Designer on World of Warcraft as of September. Meanwhile, Joe Piepiora has stepped in Kim’s vacated role. Prior to this shift, Piepiora was a senior game designer on Diablo 4.

At the moment, it’s unclear why this change has been made or whether or not fans should be worried about it. It appears to just be some internal reshuffling. Whatever the case, it’s not the update fans wanted to hear.

Some have speculated this could point to the project being almost complete, but this is certainly looking into things too deeply.

For now, no party implicated had provided any additional context or explanation for this change near the top of the Diablo 4 hierarchy. However, if this changes, we will be sure to update the story with whatever is provided.

Diablo 4 is in development for the PC, and at the moment this is the only platform that’s been announced, though it’s safe to assume it’s coming to PS5, Xbox Series X, and Xbox Series S as well. Meanwhile, Google Stadia, PS4, Xbox One, and Nintendo Switch ports remain on the table. As for a release date, there’s none, nor is there a release window.