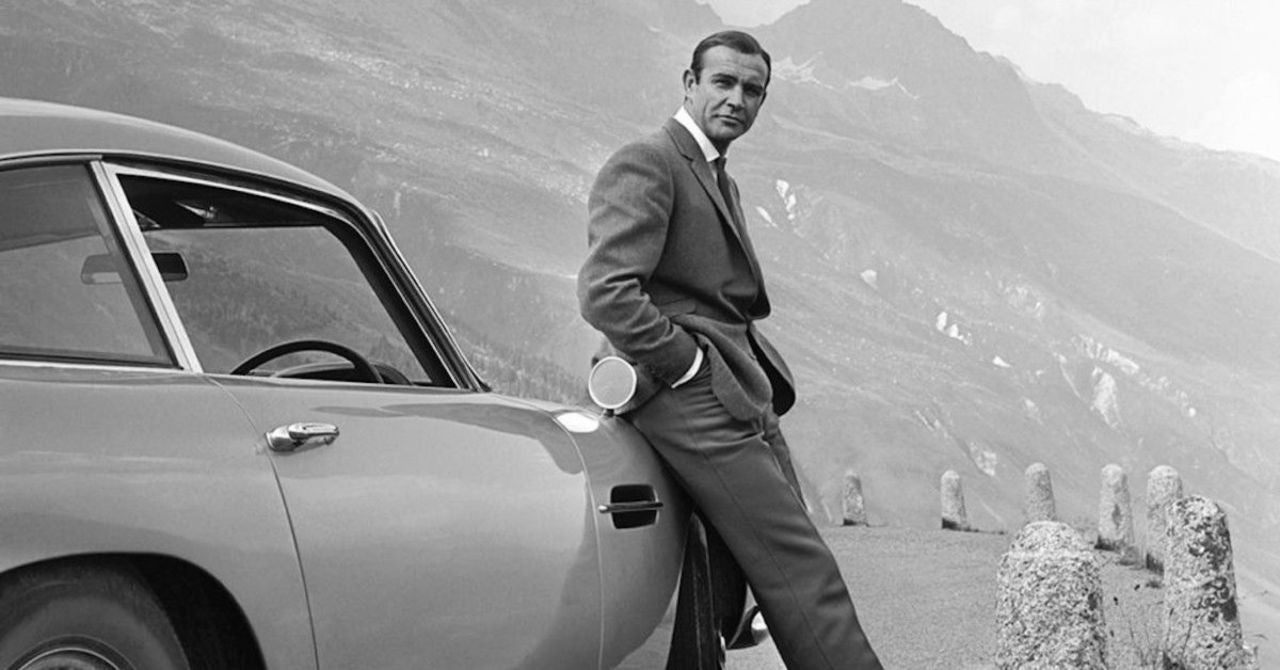 News broke on Saturday that Academy Award-winning actor Sean Connery died at the age of 90. Connery will forever be a cinematic icon for originating the role of James Bond on screen. That was one of many roles for Connery. Others include playing Indiana Jones’ father in Indiana Jones and the Last Crusade, working opposite Nicolas Cage in The Rock, and roles in other films including Dragonheart, Highlander, The Hunt for Red October, The Untouchables, and League of Extraordinary Gentlemen. It is safe to say that Connery’s award-winning performances left an impression on not only his audiences but on his fellow actors who worked alongside him or grew up watching him on the big screen.

Several of Connery’s colleagues in Hollywood, including actors, producers, and writers, have taken to social media to share remembrances of the star. We’ve collected a few of them here.

“We are devastated by the news of the passing of Sir Sean Connery,” James Bond movie producers Michael G. Wilson and Barbara Broccoli shared via the franchise’s official Twitter account. “He was and shall always be remembered as the original James Bond whose indelible entrance into cinema history began when he announced those unforgettable words — The name’s Bond… James Bond” — he revolutionized the world with his gritty and witty portrayal of the sexy and charismatic secret agent. He is undoubtedly largely responsible for the success of the film series and we shall be forever grateful to him.”

Keep reading to see more of how Hollywood is mourning the loss of Sean Connery.

Sir Sean Connery has died at the age of 90. He was the first actor to play James Bond on the big screen in Dr. No in 1962, From Russia With Love, Goldfinger, Thunderball, You Only Live Twice and Diamonds Are Forever followed. pic.twitter.com/VaFPHCM5Ou

He was my Dad’s James Bond, so Dad supported Mr. Connery’s career his entire life, always taking me to see any movie his fave actor was in. I have sweet memories of watching Dad watch his movie idol. So Sean Connery’s passing also feels like I’m losing Dad again. RIP, Dr. Jones. pic.twitter.com/8ElVyac1kV

Few were cooler, few more suave, few more effortless. He showed us all how it could be done and he thrilled and entertained us the entire time. RIP Sir Sean Connery. https://t.co/hyyw52ZMa2