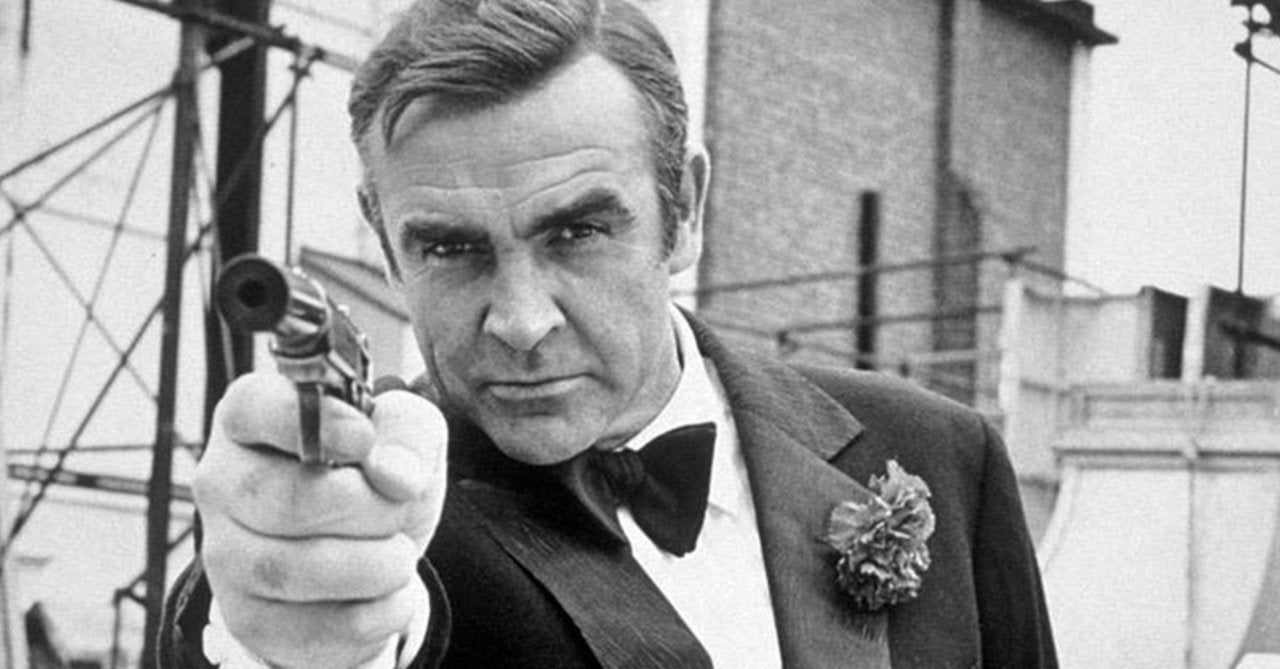 Born August 25, 1930, Connery was raised in Scotland to parents Euphemia and Jospeh. The actor took great pride in his heritage and enjoyed a variety of gigs before turning his eye to acting in the 1950s. Connery was first introduced to entertainment after being hired to work backstage at the King’s Theater, and he continued to pay dues as his notoriety grew.

Of course, audiences will best know the legendary actor for his work on James Bond. The actor portrayed the iconic screen character in seven films. His tenure at the British agent ran from 1962 to 1983, and many James Bond fans agree Connery is one of the best actors to tackle the character. In fact, the American Film Institute chose Connery’s James Bond was the third-greatest film hero of all time.

Following his tenure with James Bond, Connery went on to work in dozens more projects. He won the Academy Award for Best Supporting Actor in 1988 for his performance in The Untouchables. Some of his other greatest films include Highlander, The Hunt for Red October, Finding Forrester, and more.

Connery was honored for his career in film at the turn of the century back in 2000. The Scottish native was knighted the year after receiving a lifetime achievement award from the Kennedy Center.

Our thoughts are with Connery’s family and friends at this time. Rest in peace.