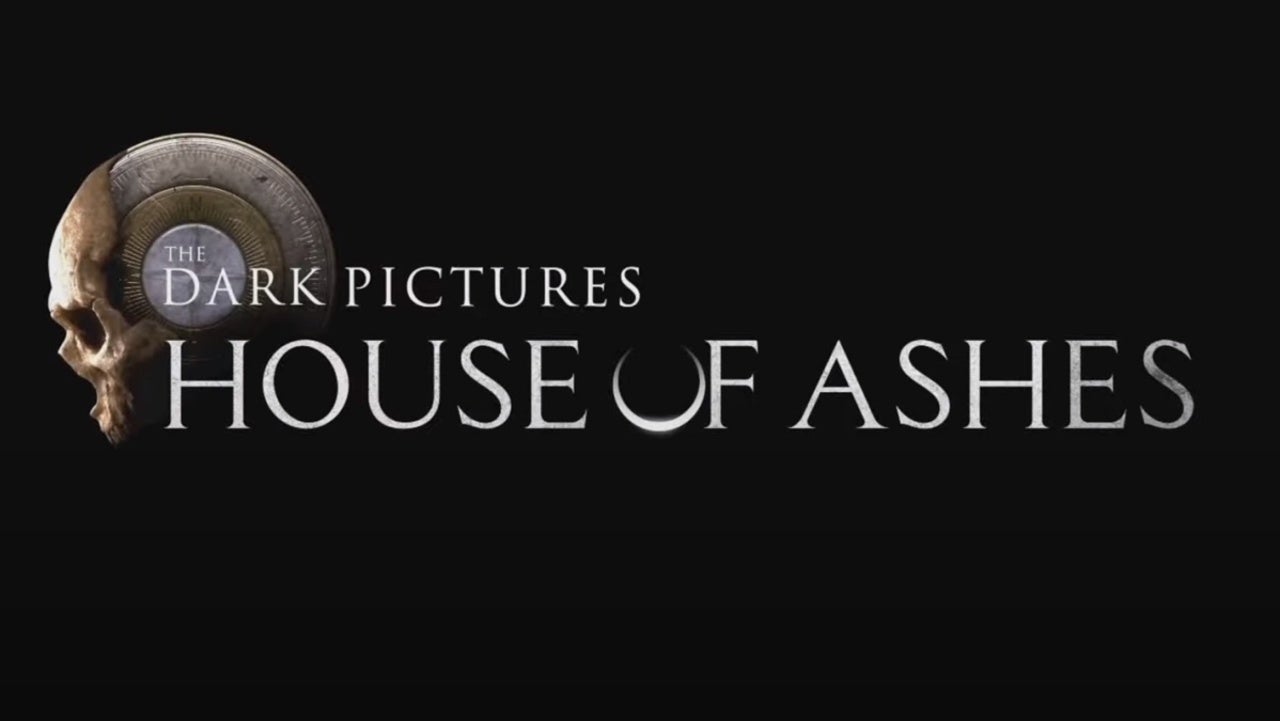 The Dark Pictures Anthology fans have perhaps already finished Little Hope by now, and if you did, there’s a good chance you’ve seen the teaser for the next game in the series called The Dark Pictures Anthology: House of Ashes. That teaser was tucked away at the end of one of Little Hope’s many possible conclusions and gives a preview of what’s to come in the anthology’s next entry, House of Ashes’ exact release date has not yet been confirmed, but it’s supposed to be out some time next year.

For those who haven’t yet beaten Little Hope and gotten to see the trailer at the end of the game, you can check it out below courtesy of RabidRetrospectGames. The new game apparently takes place within a desert setting with portions of the game set either underground or in ruins filled with statues and other remnants of the past for players to investigate.

Compared to the cast of previous Dark Pictures Anthology games, the group facing the terrors in House of Ashes at least seems a bit more prepared for these sorts of situations than others were on ships or in ghost towns. They appear to be armed members of a military group of some kind who are being sent in to check in on something that’s going on in the desert. Judging from the combat shown in the teaser, the fact that they get separated, and generally just how these Dark Pictures Anthology games play out, things quickly go awry.

Those who’ve seen the teaser already were also quick to point out the similarities between the blonde character and actress Ashley Tisdale. Supermassive’s Dark Pictures games routinely feature well-known actors in the leading roles such as Will Poulter who played Andrew, the main character in The Dark Pictures Anthology: Little Hope. It hasn’t been confirmed yet that Tisdale is involved.

It also hasn’t been confirmed when exactly the game will release or what platforms it’ll release for. The Dark Pictures Anthology: Man of Medan came out in August 2019 with Little Hope just recently coming out this month, so it’ll likely be the second half of 2021 before we see House of Ashes release. One would expect by that time it’ll release for the PlayStation 5 and Xbox Series X as well, but even if it doesn’t get a next-gen version, it should still be playable via backwards compatibility.