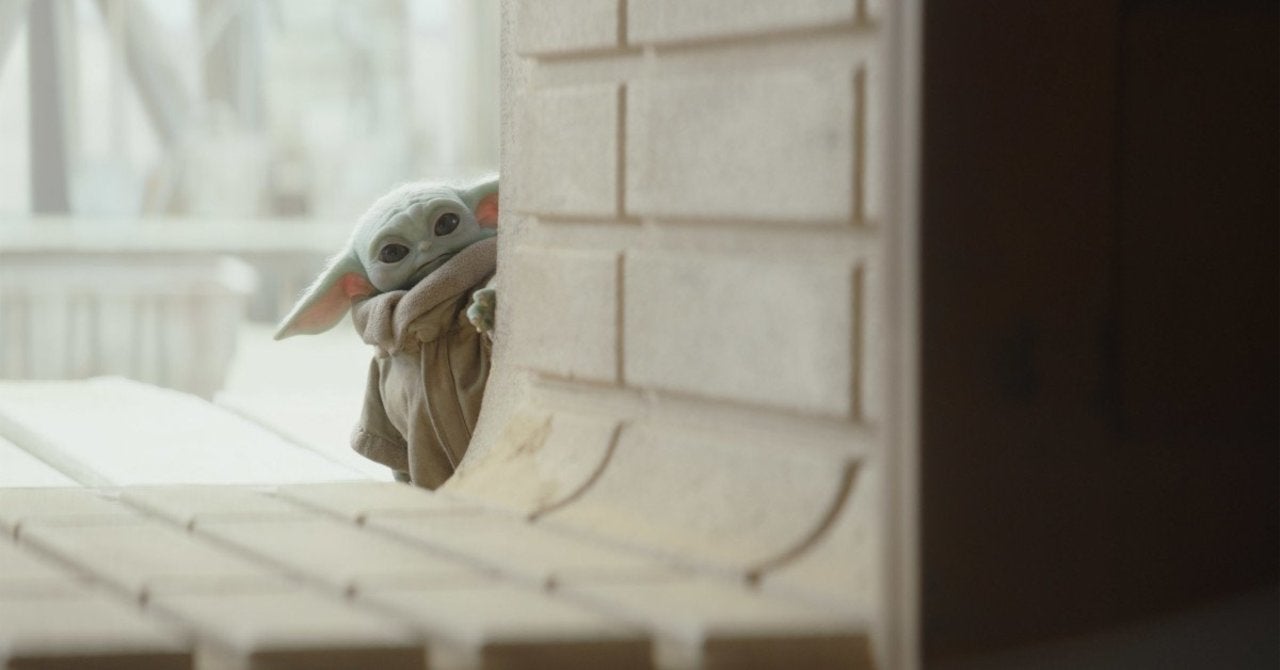 Star Wars: The Mandalorian is finally back with its second season on Disney+. The season premiere episode “Chapter 9: The Marshal,” came packed with lots of Easter eggs, big returns, and significant developments that will have fans talking until at least next week. This episode is Jon Favreau’s directorial debut in the Star Wars universe, and he wasted no time when it comes to including references that only die-hard Star Wars fans would pick up on. You never know which bits of Star Wars lore are going to turn out to be major plot points in the future, which is why we’re here breaking down everything you may have missed and need to know about.

In the Season 2 premiere, Mando and The Child (aka Baby Yoda) venture to Tatooine, so you can imagine how deep the Star Wars references and callbacks go! Just like from the first season, expect a lot more surprises along the way.

Before we go on, the title of this article should make it obvious that BIG SPOILERS for The Mandalorian Season 2 premiere follow! So only read on if you’ve seen the episode!

In the cryptic opening to The Mandalorian season 2 premiere “The Marshal” Din Djarin (Pedro Pascal) meets with Gor Koresh (an underworld middle-man) to get info on where Mandalorians are hiding out. Gor Koresh is actually comedic actor John Leguizamo, and the cycloptic alien race (Abyssins) first appeared in Mos Eisley cantina in A New Hope.

Mando meets with Gore Koresh ringside at a fight between two Gamorreans. Gamorreans are pig-like beings used as hired muscle by the likes of Jabba The Hut. They were featured in Return of the Jedi‘s infamous Sarlacc pit scene on Tatooine.

The Tatooine throwbacks continue with Mando once again having to deal with some Tusken Raiders (see “Chapter 5”) and we also got to spend some nice extended time with the Raiders’ trusty steeds, The Bantha. Both races have been iconic parts of the Star Wars franchise since the beginning.

Amy Sedaris is back as Peli Motto, who befriended Mando (and babysat Baby Yoda) in “Chapter 5: The Gunslinger”. Her misfit crew of pit droids are also back.

Mos Espa (where Anakin Skywalker first appeared and podraced in The Phantom Menace) gets a shoutout as Mando searches Tatooine for a fellow Mandalorian. That search leads to the settlement of Mos Pelgo, where we meet “The Marshal.”

The titular Marshall turns out to be none other than Cobb Vanth, played by Timothy Olyphant. The in-joke here is that Olyphant got famous for playing a Western-style lawman in FX’s Justified – he’s also currently playing a US Marshall in Fargo season 4! Talk about great typecasting!

When Mando meets Cobb Vanth, he has an immediate problem with The Marshall, as the Vanth is wearing Mandalorian armor. But not just any Mandalorian armor. Season 2 is giving fans a major thrill right from the start, as this was Boba Fett’s iconic armor, last seen in Return of the Jedi. Granted, The Mandalorian trolled fans with the Cobb Vanth/Boba Fett fake-out, but there was redemption…

Will The Real Fett Please Stand Up?

The final scene of The Mandalorian season 2 premiere saw a mysterious warrior watching Mando ride off with Boba Fett’s armor reclaimed as his prize. That onlooker has a vested interest in Mando’s cargo, as we see actor Temuera Morrison return to the Star Wars franchise – this time as Boba Fett! Morrison was a star of the Prequel Trilogy films, playing Jengo Fett, the bounty hunter who was cloned to create the Republic (and the Darth Sidious’) Clone Army – as well as Boba Fett.