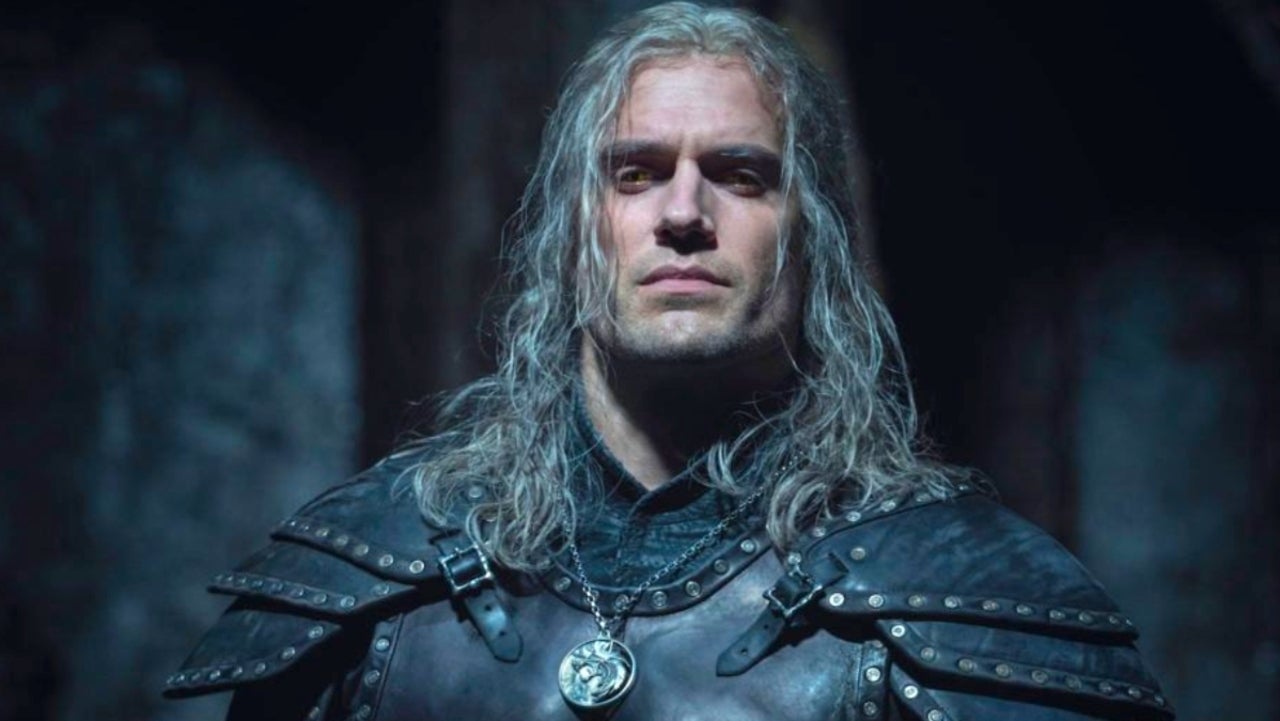 The Witcher is currently in the midst of shooting season 2 in Yorkshire, and the latest photos from the set reveal one of the original season’s favorite duos. That would be Roach and Geralt, though we don’t see them together just yet. The photos come from @DRAutoart (via Redanian Intelligence) and show Zeus, the horse that plays Roach in the series, looking quite regal. As for Geralt, we get two glimpses of our favorite Witcher, including one at the door of his trailer and another one as he is walking on the set under an umbrella. You can check out all the images below.

The other big revelation is the crew cleaning up fake blood off of Roach, which means that either Roach was in the middle of a battle and got hit or that Geralt was hit and got some on him since rarely does anyone else interact with Roach.

Netflix has been filming just outside of my studio door all week! The Witcher season 2. Caught a glimpse of Geralt of Rivia a few times & watched them clean the (fake) blood off Roach! Pretty special 🐺 #thewitcher #geraltofrivia #geralt #witcher #roach #netflix #henrycavill pic.twitter.com/nGTMBJvjWu

We hope it’s not the former because honestly, I don’t think my heart could take it.

“Netflix has been filming just outside of my studio door all week! The Witcher season 2. Caught a glimpse of Geralt of Rivia a few times & watched them clean the (fake) blood off Roach! Pretty special 🐺 “

Hopefully, we’ll get a look at both of them in the same scene soon, whether that is in set photos or via actual footage from the show via a new trailer.

You can find the official description for Netflix’s The Witcher below.

“Based on the best-selling fantasy series of books, The Witcher is an epic tale of fate and family. Geralt of Rivia, a solitary monster hunter, struggles to find his place in a world where people often prove more wicked than beasts,” Netflix said. “But when destiny hurtles him toward a powerful sorceress, and a young princess with a dangerous secret, the three must learn to navigate the increasingly volatile Continent together.”

The Witcher is available to stream on Netflix now, and you can check out more from our Witcher coverage right here. You can also hit me up on Twitter @MattAguilarCB for all things Witcher!