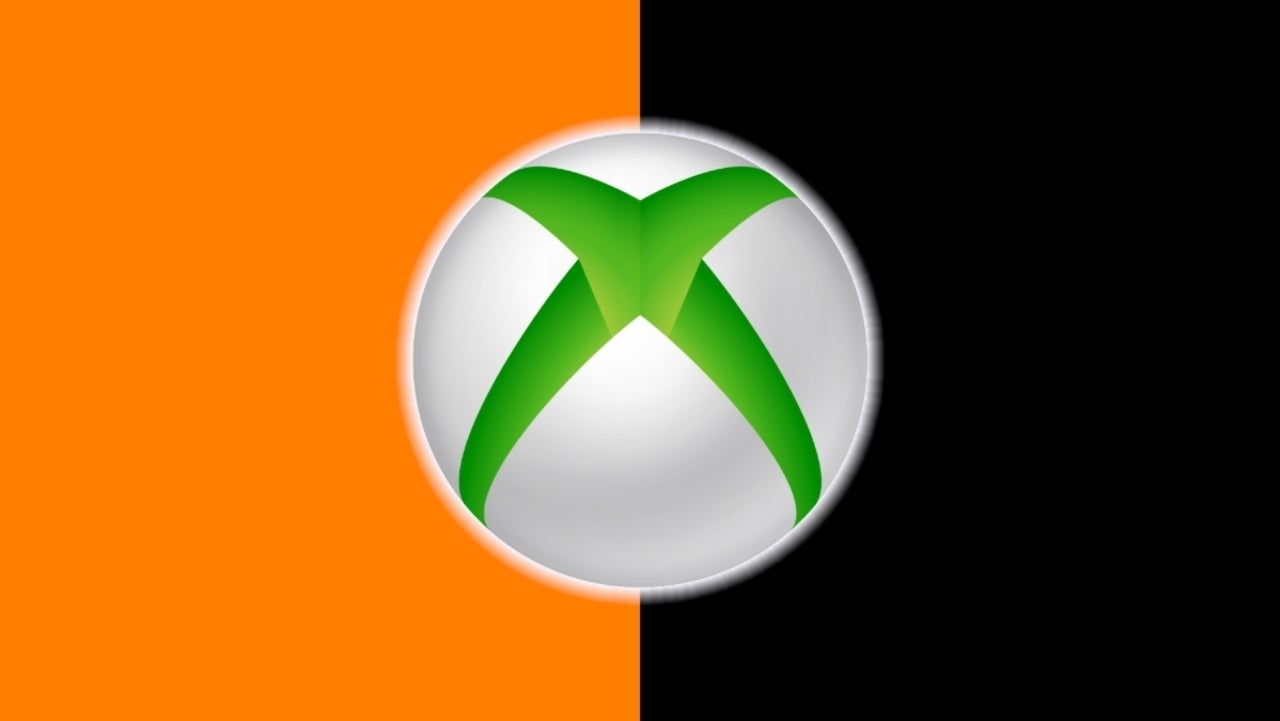 Xbox wanted their fans to get into the Halloween spirit and managed to spark a great debate about boss music in games. The green brand asked their followers if they thought that Halloween music is scarier than hearing that boss music drop when you’re not ready for it. As video game music has only risen in prominence, boss themes are some of the most memorable tracks on a lot of soundtracks. There’s something about hearing that epic drop when you wander into a room that you’re not supposed to that just tigers that panic in your brain. On the other hand, players have moments like that burned into their memories once they conquer the challenge. At any rate, the responses are flooding in and they should be interesting for anyone who enjoys a good Boss Theme from time to time.

What’s scarier: Halloween music or the music that plays when you walk into a boss fight without realizing it

Game Pass continues to be the gift that keeps on giving. Phil Spencer recently had to step forward and defend the service during an Interview with Twitch streamer itmeJP. He said that price increases are a concern, but might be necessary to help developers remain motivated to work together.

“I’ll be honest there are some developers that also have concerns,” Spencer said about the sustainability of Game Pass. “My inbox is there, and I have conversations with a lot of those developers asking ‘What are our real long-term goals’. We get questions like ‘hey, is this just to secure a bunch of players and then rack the price up to a new level’, and I say, there’s no plan for us to do anything like that. We like the value that Game Pass is today. From a business model, it’s completely sustainable the way it is. I mean that.”

What is your favorite piece of Boss Music? Let us know down in the comments! Check out all the responses down below:

Dark souls is full of these moments