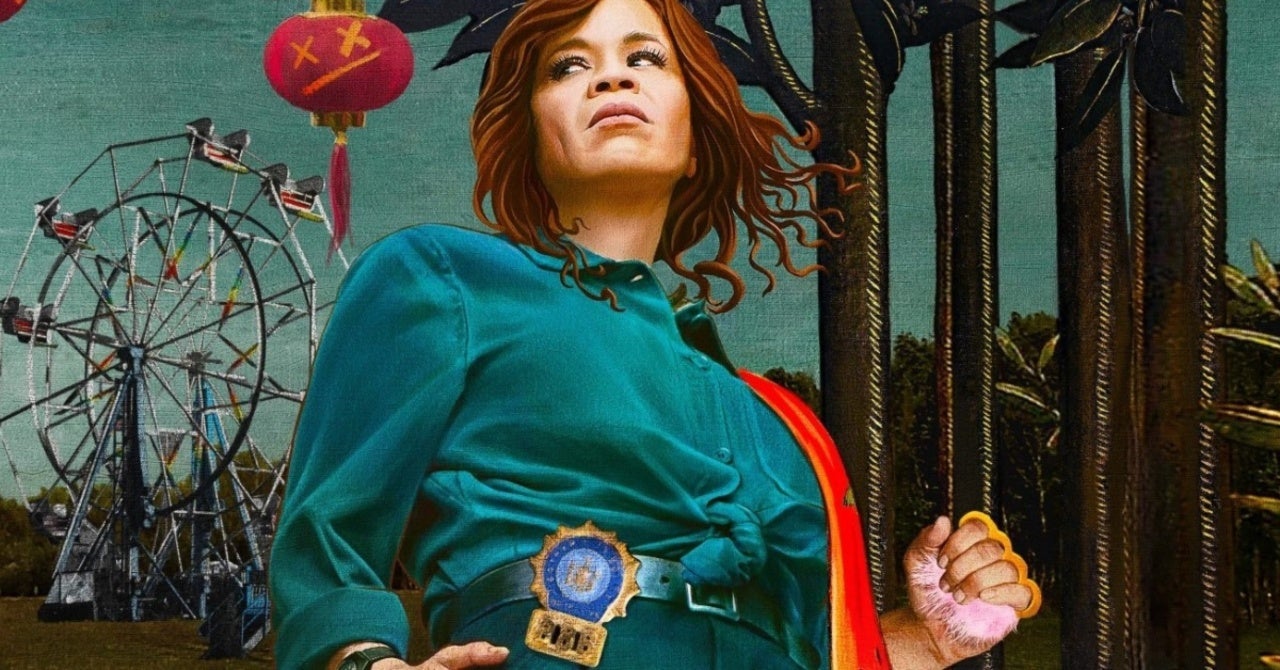 Birds of Prey (and the Fantabulous Emancipation of One Harley Quinn) delighted fans when it debuted in theaters earlier this year, bringing an action-packed take on the DC Comics group of the same name. In the months that have followed the film’s release, fans have been eager to see the Birds of Prey continue on in some capacity, either in a proper film sequel or in some sort of other spinoff. According to a new interview with one of the film’s stars, Rozie Perez, she would definitely be willing to return. While speaking with Uproxx about her role in HBO Max’s The Flight Attendant, she would return to the Birds of Prey world if the opportunity came up — even though it would require a bit of preparation.

“I mean, if it happens, sure,” Perez revealed. “When you said that, the first thing that came to my mind was, ‘Oh my God, I have to lose weight and get in shape again.'”

Perez isn’t the only Birds of Prey star to express a desire to see some sort of continuation of the franchise, with Black Canary actress Jurnee Smollett also wanting to return.

“It’s no secret how much I loved playing Black Canary, and [I was] so honored to take on that mantle,” Smollett-Bell revealed back in July. “I would absolutely do it again if given a chance.”

With Birds of Prey screenwriter Christina Hodson also writing the script for a Batgirl solo movie – introducing Barbara Gordon, who is traditionally associated with the Birds of Prey – there’s no telling exactly what shape the future of that franchise could take. Rumors have also suggested that the film could theoretically be part of a trilogy with Gotham City Sirens, culminating in a faceoff against Harley Quinn, Poison Ivy, and Catwoman.

Do you want to see Rosie Perez return as Renee Montoya in a Birds of Prey sequel or spinoff? Share your thoughts with us in the comments below!

Birds of Prey (and the Fantabulous Emancipation of One Harley Quinn) is now available to stream on HBO Max.