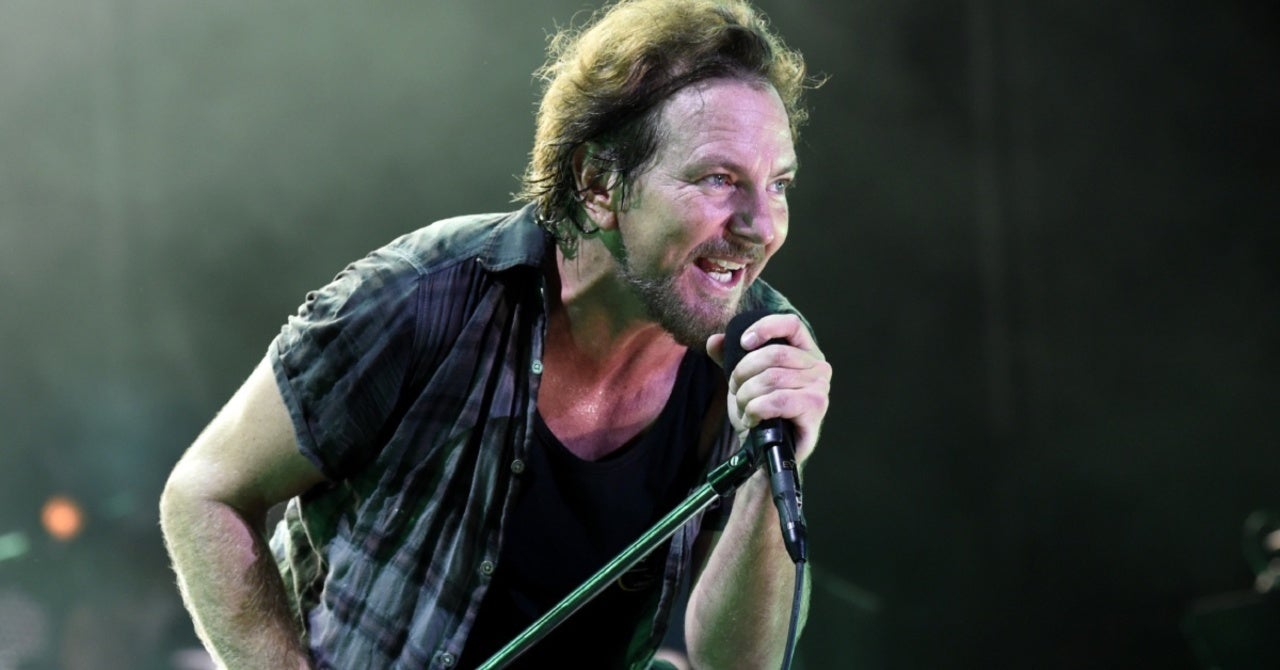 Details are gradually beginning to come to light about The Game Awards, the annual event that is set to honor the best in video games from the past year. In addition to giving out some prestigious trophies and announcing hot new titles, The Game Awards has become known for its sense of spectacle and celebration, usually with musical performances of some kind. On Monday, the ceremony announced one significant musical performance that is set to factor into this year’s proceedings, courtesy of Pearl Jam frontman Eddie Vedder. Vedder will be performing during the free digital livestreamed event on December 10th.

While there’s no indication of exactly what Vedder will be playing at the event, fans have already begun to guess that it will be something tied to The Last of Us Part 2, given how much the game utilizes Pearl Jam’s music, particularly the song “Future Days”. Vedder’s performance isn’t the only musical component The Game Awards viewers can expect this year, with Lorne Balfe set to return as Musical Director and conductor. Balfe will be conducting the world-renowned London Philharmonic Orchestra from Abbey Road Studios as part of the event.

Given the ongoing COVID-19 pandemic, The Game Awards are set to be held virtually this year, with components filmed in Los Angeles, Tokyo, and London. While that might be different from what fans have come to expect from the event – with it usually being held in front of a live studio audience, it sounds like there will be a very unique communal aspect to it all.

“In 2020, video games have connected and comforted us more than ever, and that makes the 2020 edition of The Game Awards our most important show ever,” Geoff Keighley, creator/producer/host of The Game Awards, said in a previous announcement. “Our team is working hard to deliver an innovative and thoughtful program that celebrates excellence, previews the future, and amplifies important voices that are shaping the future of this medium.”

The Game Awards are set to debut on December 10th. For more information about this year’s nominees, click here.