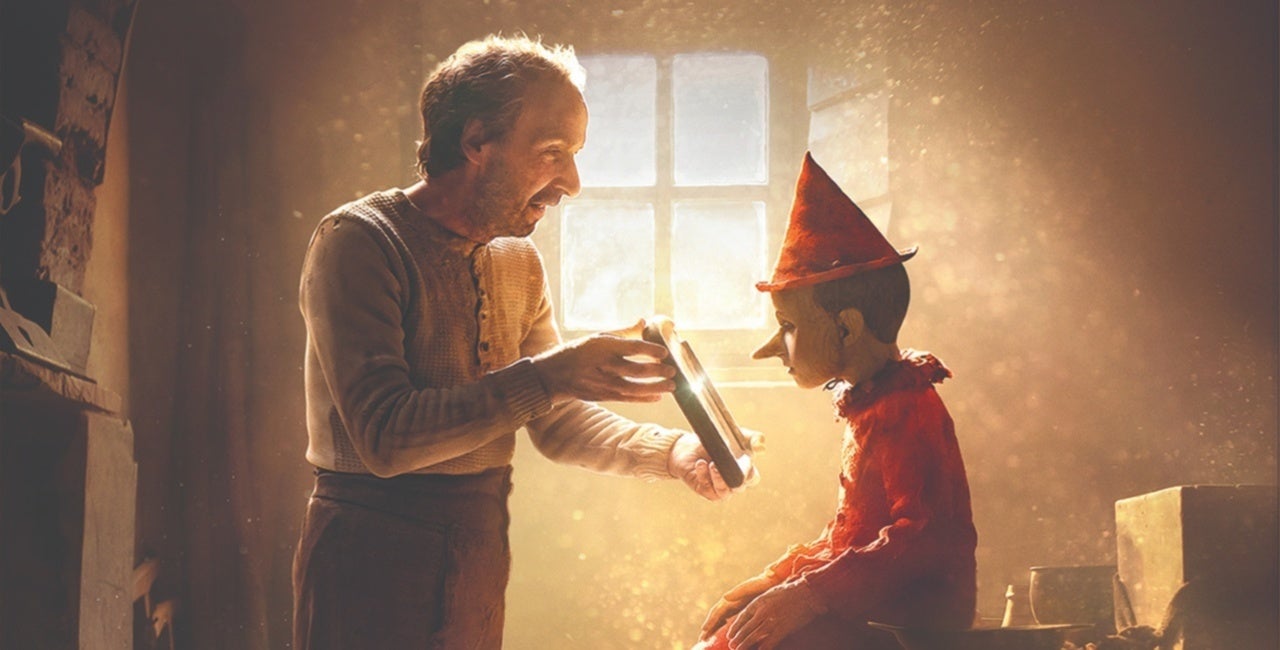 Christmas Day 2020 just got a little more crowded, as a new iteration of Pinocchio is heading to theaters in the United States. The new Pinocchio movie, from filmmaker Matteo Garrone, was released in Italy last year, but has yet to make its journey to the US. That will change next month, as Deadline is reporting that Roadside Attractions, having previously acquired the rights to release the film here in the States, has set its debut for December 25th.

Pinocchio stars Oscar-winner Roberto Benigni as Gepetto, father of the titular puppet-turned-real-boy. It’s the appearance of Benigni that has most people intrigued, as he wrote, directed, and starred in the 2002 Miramax adaptation of Pinocchio, where he took on the role of the lead character. Now, 18 years later, he’s playing the father. This new Pinocchio features nine-year-old actor Federico Ielapi in the starring role.

While this Pinocchio was filmed and released in Italian, the version coming to US theaters on Christmas will be the English language version that was released in the UK back in August. So far, Pinocchio has grossed $20.4 million globally.

“We love the emotional and fantastical storytelling of this new Pinocchio, and, with what’s shaping up to be a ​challenging holiday season for families, we think this English language version will be a welcoming escape for​ any kids and parents with a nose for adventure and mischief,” said Roadside co-presidents Howard Cohen and Eric d’Arbeloff.​

With the addition of Pinocchio, which is being released in about 2,000 theaters around the country, Christmas Day has become a busy one for movies. Monster Hunter, News of the World, Promising Young Woman, and One Night in Miami will all be hitting theaters on the day, as will Wonder Woman 1984, which is being simultaneously released on HBO Max. Disney and Pixar’s Soul, a major awards contender this year, will be released on Disney+ on the same day.

Are you looking forward to this new take on Pinocchio? Let us know in the comments!