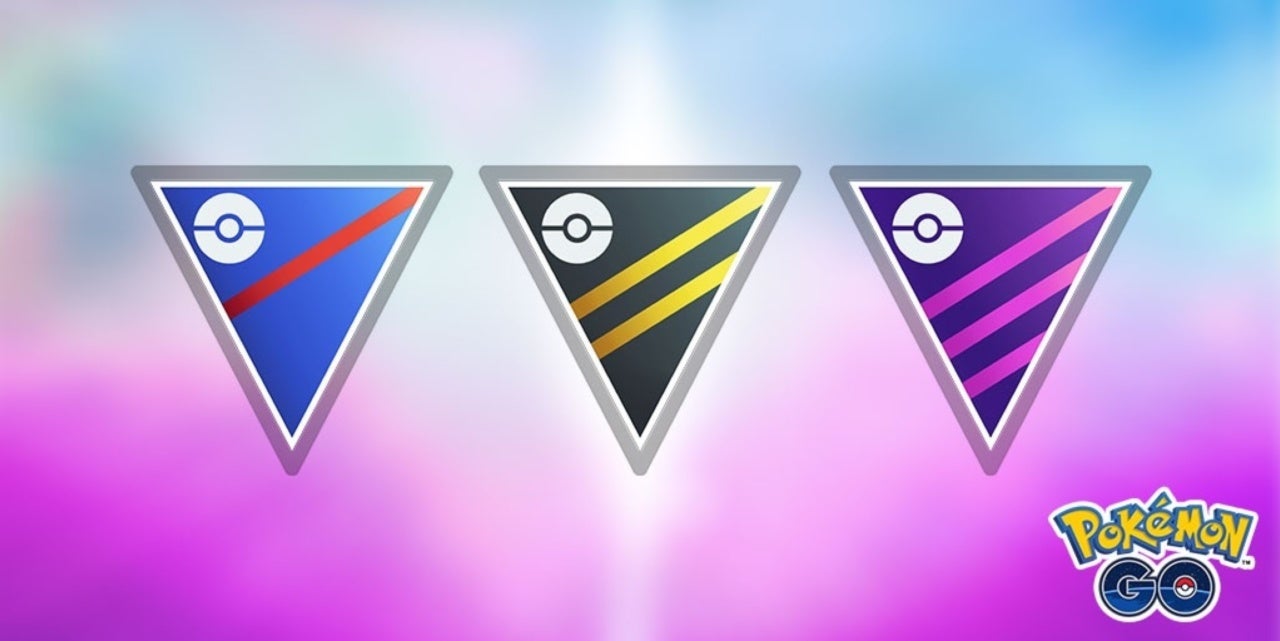 Pokemon Go has announced some big changes to its competitive Go Battle League system. Season 6 of Pokemon Go‘s Go Battle League will officially start later today. The new season will be three months long, in conjunction with the game’s Season of Celebration, and will feature some big changes to the ranking system, along with new rewards, and a few new Cup competitions. While players will need to get a lot more wins in Go Battle League to reach the highest tiers of the ranking system, the new modes should make the game a bit more accessible for those looking to hone their PvP skills.

Here’s a rundown of everything we know about Season 6 of Go Battle League:

As noted previously, the number of ranks have increased from 10 to 24. Players can reach Rank 20 simply by participating in battles and winning. The top four ranks will only be achievable by reaching certain ratings.

So far, Pokemon Go has revealed the timeline for the first half of Season 6:

The Holiday Cup will run from December 28th to January 4th. The CP limit will be 1500, and only Normal, Grass, Electric, Ice, Flying, and Ghost-type Pokemon will be allowed.

Players will earn Pikachu Libre avatar items for reaching Rank 10. Those who reach Legend rank will earn Avatar items and a pose inspired by N, one of the main characters of Pokemon Black Version and White Version. The Pokemon rewards will be inspired by N’s seasonal teams, and those who reach Rank 20 can encounter the Legendary Pokemon available from 5-Star Raids at that time.

Additionally, players will get guaranteed Pokemon encounters when they reach certain ranks. This season will include various Starter Pokemon, including Chespin at Rank 16, Fennekin at Rank 17, and Froakie and Rank 18. Players will encounter a “surprise” Pokemon when they reach Rank 20 during the second half of Season 6. Additionally, Pikachu Libre will be a guaranteed encounter once a player hits Legend Rank.