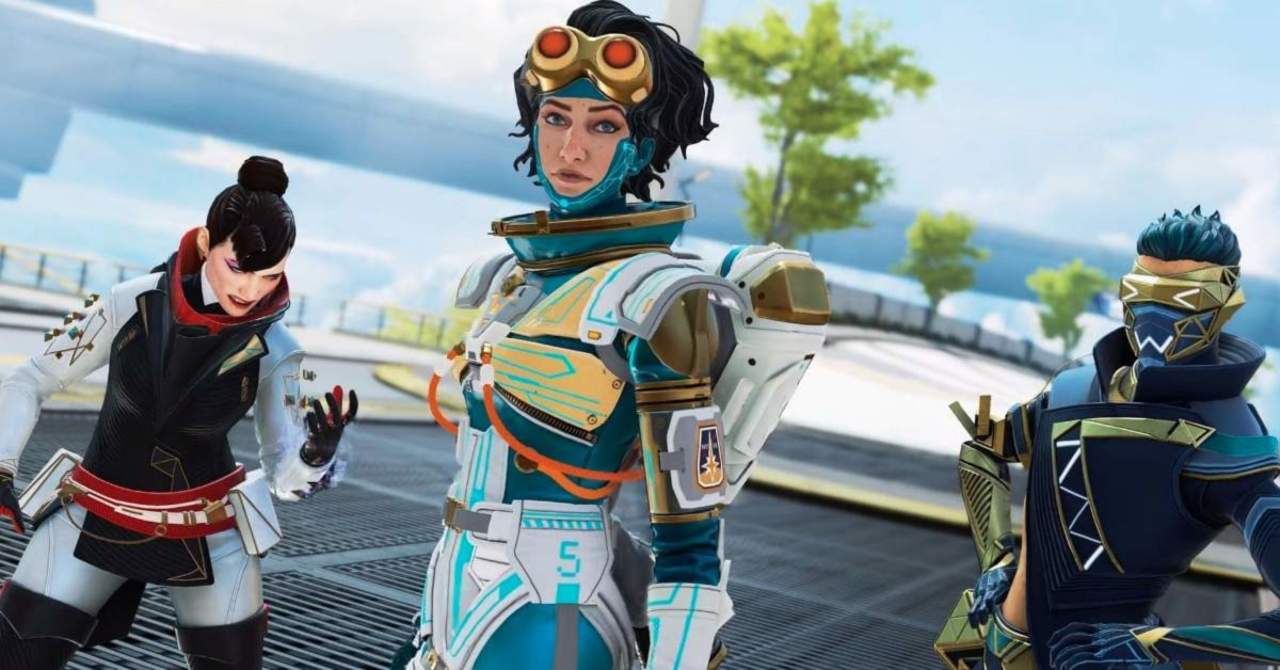 It would seem like Apex Legends will finally receive an in-game damage tracker when Season 8 launches for the title, which is expected to happen in February. If you are somehow not familiar, while the game keeps track of eliminations and presents some stats at the end of a match, there’s currently no way to determine the damage that has been done during the course of an ongoing match. That will soon be a thing of the past, however.

Apex Legends design director Jason McCord had initially indicated that the much-requested in-game damage tracker would arrive with a new patch next week, but he has since revised that statement. The in-game damage tracker didn’t make it into the upcoming patch, according to McCord, but it should be present when Season 8 launches. You can check out what he had to say when asked about a damage tracker over on Twitter below:

Hold up I spoke too soon. Didn’t make the cutoff for this patch, but should be in S8.

In general, it continues to sound like the upcoming seasons will be massive ones for Apex Legends. “Season 8 is shaping up to be amazing, it’s just great,” Apex Legends game director Chad Grenier said earlier this month. “And, you know, almost entirely done working from home. Season 9, not gonna lie, also going to be great […] Season 9 you’re going to see some major things that you did not expect.”

Apex Legends is currently available for PlayStation 4, Xbox One, Nintendo Switch, and PC and is in the midst of Season 7 – Ascension. At this point, Season 8 is expected to launch in February 2021. You can check out all of our previous coverage of the popular video game right here.

What do you think of what we have heard about Apex Legends‘ upcoming seasons? Are you excited for whatever Respawn Entertainment has in store? Let us know in the comments, or feel free to reach out and hit me up directly over on Twitter at @rollinbishop to talk about all things gaming!