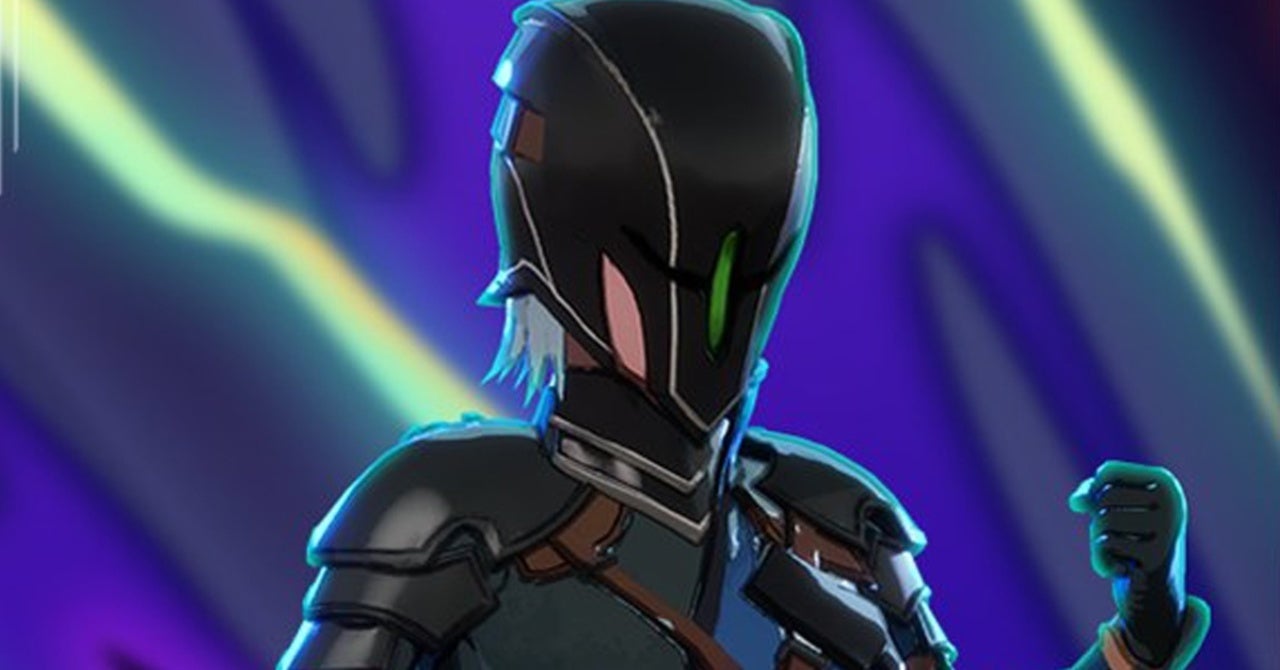 Spellbreak has revealed their latest shop update, and today’s new items actually include more than three new ways to enhance your Battlemage. The shop update features a new bundle, an Artifact, and a new outfit, and all three are worth taking a look at. The first item on the list is the Black Knight Bundle, which includes a sweet Black Knight Legendary outfit, The Inkstained Upsurge Epic Afterglow, and the Inky Surge Epic Cloudburst. You can actually get all three of these for a bit cheaper than the one outfit we’ll cover in a minute, but if you’ve been wanting a sweet new skin you can’t go wrong with that choice either.

The next item is the Epic Luminous Cocoon Artifact, which emits a cool green glow and features a stylish design. We then have the second outfit of the update, the Brooding Corvid Epic Outfit, which features a grey and black color scheme with accents of red that easily make it one of the slickest outfits in the game thus far.

The Uncommon Facepalm Emote and the Uncommon Layman Outfit are also included in the update, and you can check out the image of the new Outfits and Artifact above.

For those unfamiliar, Spellbreak is a Battle Royale-style game where you utilize special Gauntlets that allow you to tap into one of several elements. Whether you’re using the power of Ice (Frostborn) or the power of Earth (Stoneshaper), your chosen Gauntlet will give you access to new abilities that you can then combine with other elements by equipping a Gauntlet on your other hand once you land on the ground, creating a variety of interesting effects.

Spellbreak launched earlier this month and has developed a devoted following, and you can check out the official description below.

“Spellbreak is a multiplayer action-spellcasting game where you unleash your inner battlemage. Explore new lands in Chapter 1 while deciphering the mysteries of the Spellstorm, harness its unheard of power, and unleash the elements like never before.”

Spellbreak is available on PC, PS4, Xbox One, and Nintendo Switch.

What do you think about the new updates to Spellbreak? Let us know in the comments or as always you can talk all things Spellbreak and gaming with me on Twitter @MattAguilarCB!