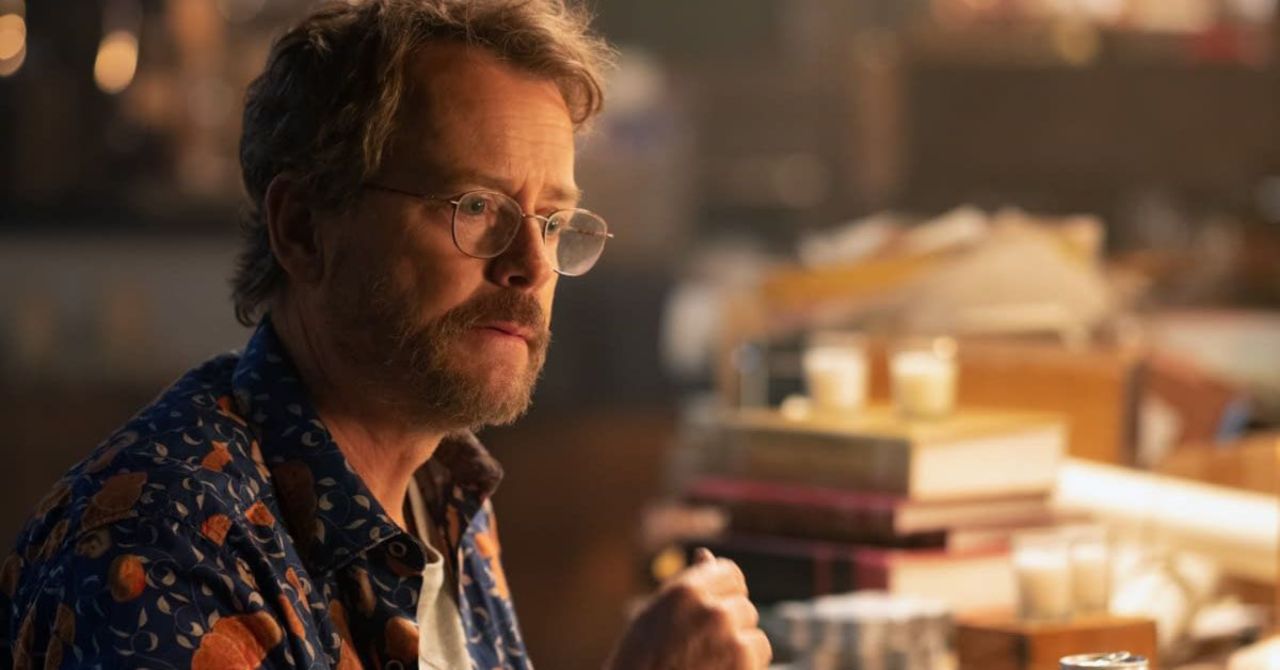 The third episode of The Stand debuted on CBS All Access Thursday and introduced a few more major characters to the story while further expanded the stories of some we’ve already met, such as Larry Underwood (Jovan Adepo) and Nadine Cross (Amber Heard). New this week are the story for Nick Andros (Henry Zaga) as well as the introductions of Glen Bateman (Greg Kinnear) and Tom Cullen (Brad William Henke). While the nine-part limited series is largely a faithful adaptation of Stephen King’s epic novel of the same name, this episode also contained some significant differences from the page to the screen and we’re breaking down some of the major ones we spotted as the story deepens.

Warning: spoilers ahead for the second episode of The Stand, “Blank Page”, below. If you haven’t seen the episode or are unfamiliar with King’s novel, now would be a good time to turn back.

This week, viewers begin to realize that Nadine isn’t exactly the same as the rest of the survivors in the Boulder Free Zone while we also find out how Nick Andros came to be part of the group as well as Tom Cullen and Glen Bateman. Glen in particular is a character that brings a different sort of tenor to the overall survivor group and is someone that Kinnear has described as being like channeling Stephen King himself.

“And I loved Glen when I read the book. I think it’s kind of the voice of Stephen King, strangely enough,” Kinnear told ComicBook.com. “I’m channeling King. He kind of has a banjo plan, you know, a dime store philosophy quality to him, this guy. I didn’t know what the hell he was talking about myself, as a writer, but I did like his take on everything. At top of the show, you find him having already given up on society, which in a way is kind of a power position. Everybody is grappling with what they’ve lost and here’s a guy who had kind of already checked out. And so, I think he’s more along for the ride, not trying to get back where we were, but just to kind of study it. It’s a sociology study for him and I think his eyes are open. And he’s learning as he goes and is enjoying the ride as best you can in all of this.”

So, how did the series change things up as compared to the book in “Blank Page”? Read on for the biggest changes we spotted but keep in mind that this adaptation of The Stand is based upon The Complete and Uncut Edition of the book so that’s the baseline we’re using for our comparison.

In “Blank Page”, viewers see a young Nadine in some sort of girls’ home or institution where her fellow residents are sneaking around and using a planchette to speak with spirits and get her to participate as well. Things take a dark turn when the planchette begins to move of its own accord with the girls unable to stop it or remove their hands. The message is revealed to be Randall Flagg laying claim to the young Nadine as his “queen”.

In the book, Nadine isn’t “claimed” by Flagg expressly — and in this case via a Ouija board — until she’s in college. In the book, Nadine was adopted as a baby and later orphaned when her adoptive family died in a car accident. She was raised by resentful older relatives. When she became a teenager, her relationships with boys were thwarted by an outside force, leading her to believe that her virginity was meant for some sacred, if not dark, purpose and she waits as an “unbroken vessel”.

The man from Vegas

An interesting addition to the story this week is an unexpected arrival in the form of a man from Las Vegas to the Boulder Free Zone. The man is soon discovered to be a message for Mother Abagail from Randall Flagg and had previously been crucified. For the leadership of the Free Zone, this is the first direct indication of the threat the Dark Man poses to them.

The appearance of the man does shed some light on Flagg’s draconian rule in Vegas. In the book, Flagg uses public crucifixion as one of his punishments for his various rules and laws.

In “Blank Page”, Stu Redman meets Glen Bateman as well as Frannie Goldsmith and Harold Lauder, but who he meets when is out of order as compared to the book. In the episode, Stu encounters Frannie and Harold first is turned away from joining up with them by a jealous and wary Harold. He later encounters Glen in the woods and the pair go back to his house for food and conversation with Stu later discovering, via Glen’s paintings, that not only are they sharing the same dreams of Mother Abagail, but that Glen’s painted a pregnant Frannie.

In the book, Stu meets Glen first with the pair enjoying beer and food and becoming friends before Stu later encounters Harold and Frannie when they ride up on their Honda bikes. The meeting between Harold and Stu is tense in the book as it is in the series, but Frannie is more open and the trio end up partnering up before picking up Glen to travel together.

Another significant difference this episode is Nick Andros’ origin and it’s a change that actually strips much of the development of the character from the series. The episode shows Nick get severely beaten in a bar fight, waking up in a hospital having been blinded in one eye but nearly everyone else — save for his attacker — dead. Captain Trips has hit Shoyo, Arkansas and his attacker is dying of it while Nick is just fine, save for the eye.

In the book, Nick is mugged while walking on the shoulder of US Route 27 and while he is injured, he is just badly beaten and robbed. He ends up briefly jailed on suspicion of vagrancy by Sherriff John Baker, but soon befriends the Sherriff and his wife. As Captain Trips quickly begins to spread through the town, a sick and dying Sheriff deputizes Nick. Nick ends up caring for the prisoners — his attackers — as well as caring for the Sherriff wife before she dies. He releases his attackers so that they might have a chance to survive only to end up later attacked by the ringleader, Ray Booth, who is himself sick and dying.

Booth gouges out Nick’s eye before Nick is able to defend himself and kill Booth.

The episode also alters how Nick meets Tom Cullen. In the episode, Tom comes to the hospital where Nick is and, clearly having been left alone when Captain Trips killed everyone else, Tom introduces himself with what is clearly a well-practiced speech making his intellectual differences known.

It’s actually a better bit of character development for Tom while also maintaining the challenge Tom and Nick have in communicating. Tom can’t read while Nick, who can’t hear, communicates by writing.

In the book, Nick meets Tom after leaving Shoyo and encounters the much more child-like Tom alone in Oklahoma. Tom is the first survivor of Captain Trips Nick encounters in the book.