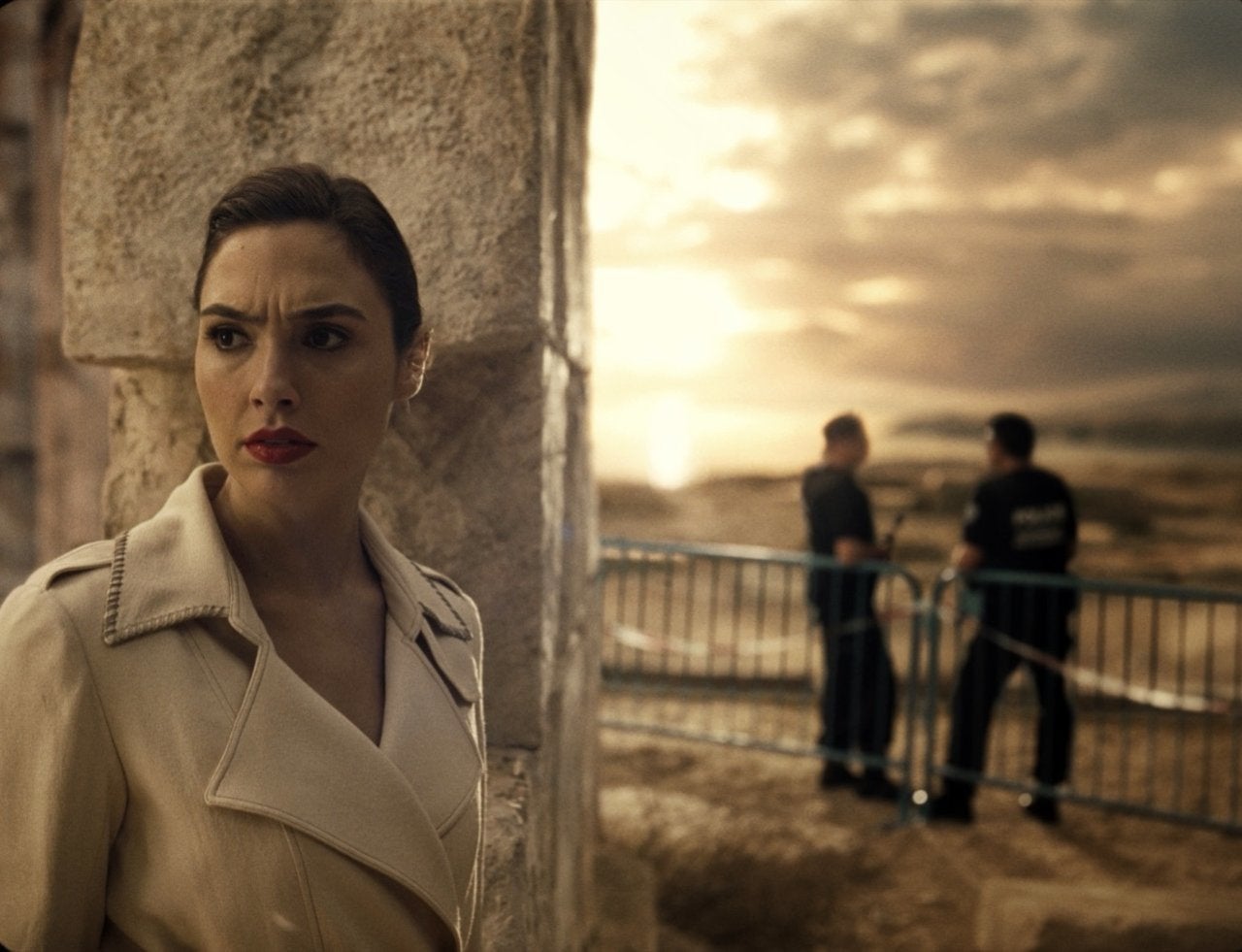 With about three months until it’s officially released online, Zack Snyder’s Justice League is reportedly almost done. During a chat with fans on the social media network Vero, Snyder was quizzed about the status of the cut, which has been refashioned from a more traditional feature film into a four-part miniseries for HBO Max. Snyder replied that he was “99%” finished with his version of Justice League, marking the latest in a series of remarks suggesting that the version of Justice League that Snyder’s fans have lobbied, and waited, for for over three years is edging closer.

Along with a new shot of Diana Prince (Gal Gadot) from his cut of the movie, Snyder gave fans a little burst of enthusiasm to take out 2020 and head into a new year in which Zack Snyder’s Justice League will be something fans can stream alongside Man of Steel and Batman v Superman: Dawn of Justice, the first two installments of what will now be a Zack Snyder/DC trilogy. The filmmaker is expected to move on from his relationship with DC following the release of his cut of Justice League, although anything can happen if the Snyder Cut turns out to be a big hit.

You can see the post (via Redditor TinTinNexus) below.

Snyder had completed an “assembly cut” — a rough cut of the film that’s barely edited, but mostly just all the footage shot so far, strung together into an outrageously long version of the movie — when his daughter passed away. Shortly after that, the film was taken over by Marvel’s The Avengers director Joss Whedon, who slashed much of Snyder’s content and replaced it with reshoots that clashed wildly with Snyder’s footage in tone and look.

The resulting movie was a mess, and moviegoers and critics punished it for a lack of direction. While Snyder’s grounded, violent approach to superhero movies had drawn criticism from some fans and underperformed relative to the massive expectations set by movies like The Dark Knight and The Avengers, they turned a modest profit and managed to get the next movie, and then the next, greenlit. The franchise effectively stopped dead with Justice League, which didn’t make remotely close to its money back, and felt like a case of trying to please everyone, but compromising and instead pleasing no one.

The movie will get another shot with Zack Snyder’s Justice League, which is expected to debut on HBO Max in March.