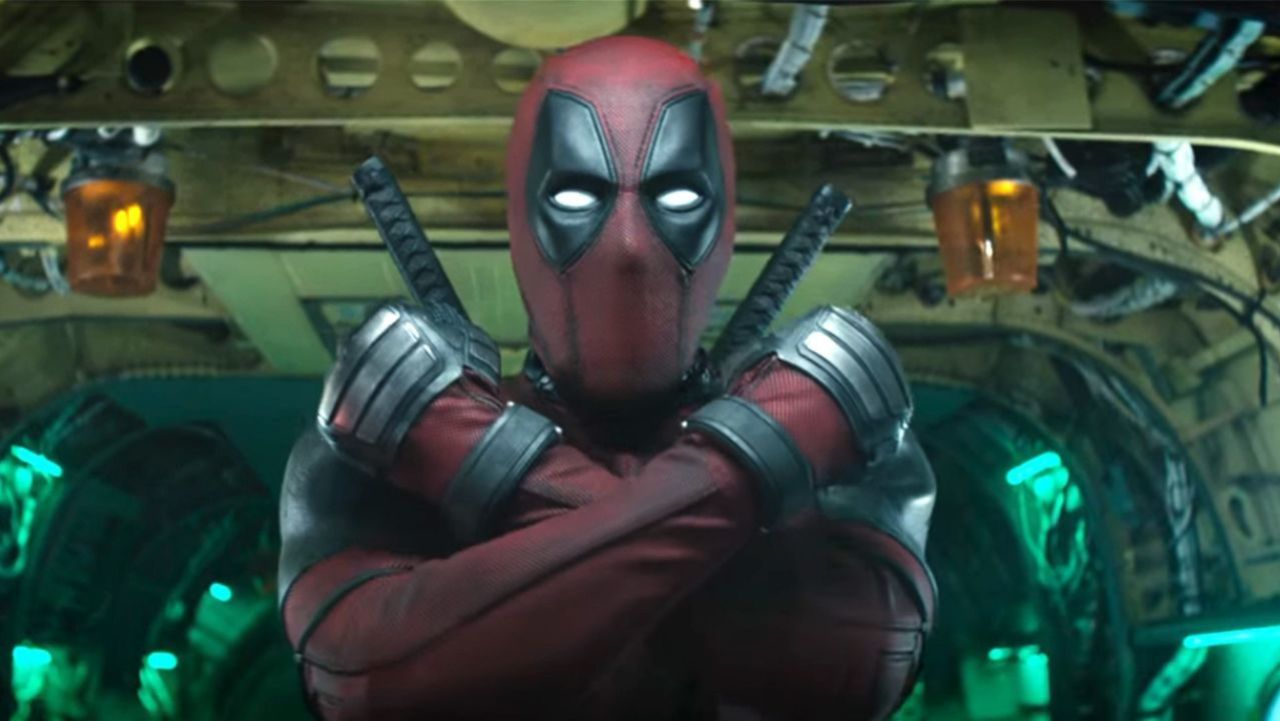 Ryan Reynolds may be busy filming The Adam Project for Netflix, but that’s not stopping the star from taking to time to reply to some fans on social media. Of the star’s vast filmography, it’s probably safe to say Reynolds is best known for playing Deadpool. In fact, Deadpool 2 was a trending topic on Twitter yesterday and the actor had a hilarious guess as to why.

“Why is Deadpool 2 suddenly trending,” @varm1nts wondered. “Because Deadpool 2 loves you,” Reynolds replied. That’s a good enough reason for us! You can check out the tweets below:

Because Deadpool 2 loves you.

While we are still not sure of the real reason the sequel was a hot topic on social media yesterday, we loved seeing all of the tweets. You can check some of the best ones below:

Just here to remind y’all that Deadpool 2 is the funniest CBM and this scene proves it pic.twitter.com/faOyeLlGH9

How beautiful are the Deadpool 2 opening credits pic.twitter.com/OnHSaoNBWW

Thankfully, Reynolds’ days playing Wade Wilson are not over! The character is expected to be brought into the Marvel Cinematic Universe. In fact, it was recently announced that Disney is moving ahead with a Deadpool 3 with new writers, Wendy Molyneaux and Lizzie Molyneaux-Loeglin.

As much as we want to believe that’s a real idea, we’re inclined to think it was just a joke. Reynolds loves to razz Hugh Jackman, who has made it very clear that his days of playing Wolverine are behind him. That being said, we are always going to hold out hope for a future cameo.