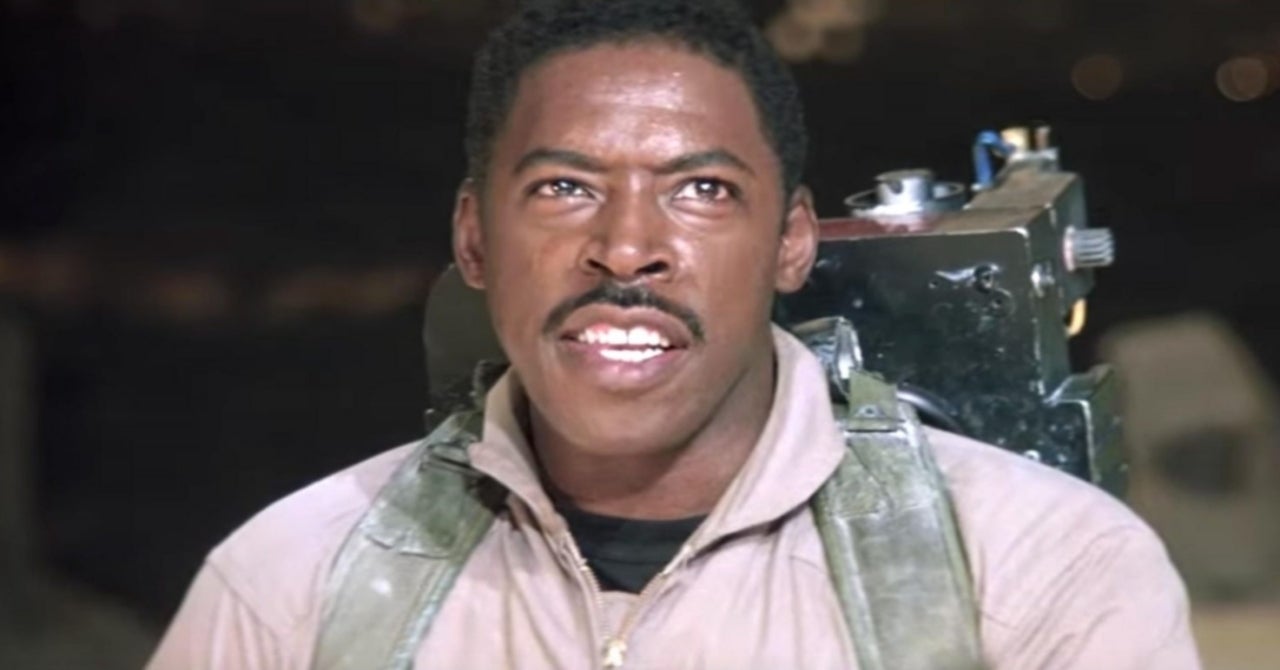 Ghostbusters star Ernie Hudson calls Winston Zeddemore a “complete character” in Ghostbusters: Afterlife and says the new movie reveals Winston’s backstory. A 1983 draft of the original’s script describes Winston as a five-year U.S. Air Force Air Police Captain with an extensive and impressive resume; later versions of Ghostbusters pared down the role Dan Aykroyd scripted for comedian Eddie Murphy. Hudson admits “it’s frustrating” to go from a character who “ran the Ghostbusters” to a hired hand that is “just there.” In a recent interview, Hudson reveals his fan-favorite character has a more concrete history in the decades-later sequel to Ghostbusters and Ghostbusters II from writer-director Jason Reitman:

“We don’t know a damn thing about Winston,” Hudson said with a laugh on the Inside of You with Michael Rosenbaum podcast. “With Bill Murray, we see him in his little studio, or Danny in his little lab, we get a sense of what is outside of what we’re seeing. But with Winston, he’s just there. He just pops up.”

“In the beginning, there was a backstory,” Hudson added, but “just before we started shooting, they wrote him out.”

“Basically, instead of coming in page eight, he came in at page 68. All the backstory where I come in and we talk about who I am and I’m auditioning and explaining what I do, he just says, ‘If there’s a steady paycheck in it, I’ll believe anything you say.’ I find that a funny line, but you don’t get to know who this guy is,” Hudson said. “It’s a funny bit, but unfortunately, it doesn’t give you a lot to play. So as an actor, you have to bring all of that with you, and hopefully, people will see it.”

Original posters for Ghostbusters depicted the team’s trio of founding members — Venkman (Murray), Stantz (Aykroyd), and Spengler (Harold Ramis) — but Winston, the blue-collar everyman-type, emerged as a fan-favorite despite attempts to depict the team as a three-man crew.

“I think the studio probably worked overtime to try and make sure that the Ghostbusters were always thought of as three guys,” Hudson said. “I think it’s the fans — and I really appreciate the fans who really embraced the character — and at one point Winston was one of the best-selling dolls they had, and they were surprised. I think that’s because fans really loved the character.”

Asked if there’s a backstory or something more there for Winston in Afterlife, Hudson said, “Yep! Yep, thanks to Jason Reitman. Winston is definitely a complete character.”

Hudson reunites with Murray, Aykroyd, and their Ghostbusters co-stars Sigourney Weaver and Annie Potts when Ghostbusters: Afterlife opens in theaters on November 11.