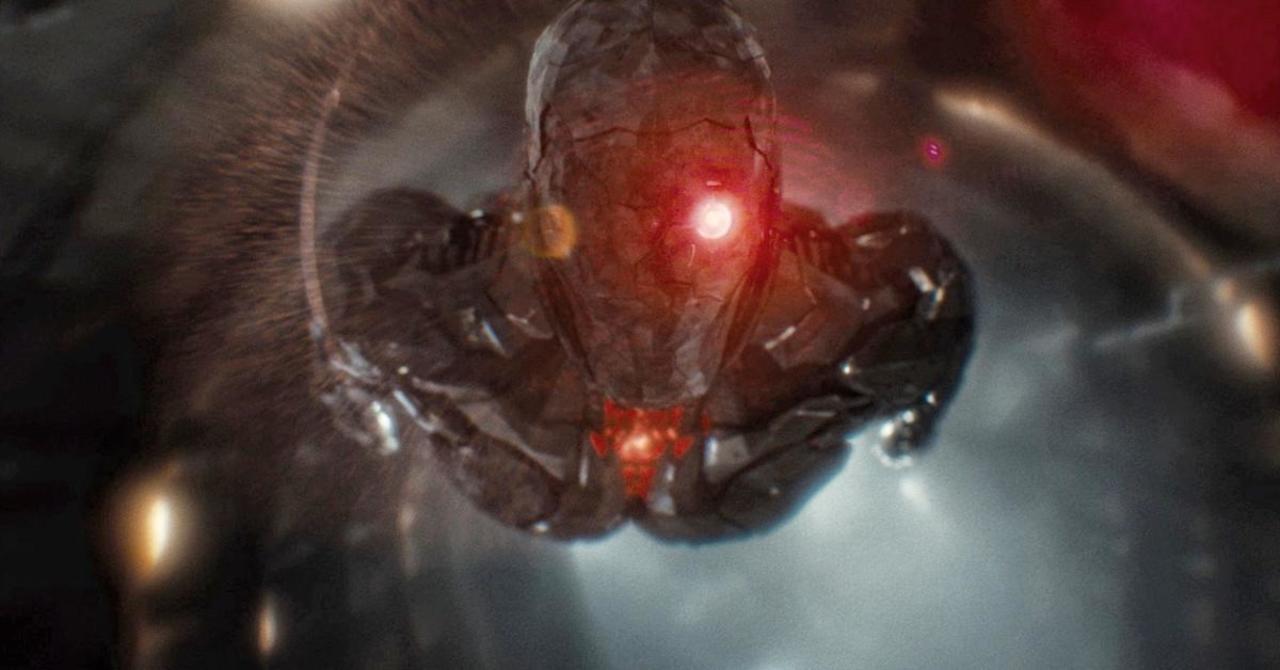 Fans don’t have much longer to wait until Zack Snyder’s Justice League debuts on HBO Max. In the meantime, Snyder is building the hype with a new image showing Cyborg ready for battle and teasing Martian Manhunter’s role in the film. The image shows Cyborg in full armor and, presumably, headed into combat. There’s a quote attached to the shot that also suggests as much. “There’s a war coming” is attributed to Martian Manhunter. It was revealed that Harry Lennix’s character Calvin Swanwick should have been exposed as Martian Manhunter in Justice League. It seems like that will come to pass in the Snyder cut of the movie.

Snyder previously offered a glimpse at what Martian Manhunter will look like in the movie and confirmed the character’s inclusion in the Snyder cut. This new dialogue quoted on the Cyborg image suggests a larger role than fans anticipated. Snyder’s coy replies to fans in the comments of his post do the same. During a Batman v Superman: Dawn of Justice watch party, Snyder confirmed the Martian Manhunter reveal as part of his larger DC movie arc.

“Harry Lennix is pretending to be a human being but does a great job, but has this relationship with Lois that started in Man of Steel if you kind of track their relationship,” Snyder said. “Harry understands there’s a relationship between Lois and Clark, who he knows, of course, is Superman.”

HBO Max and Warner Bros. Pictures are giving Zack Snyder‘s Justice League the full movie release treatment. That includes a soundtrack release on WaterTower Music, a curated collection from Warner Bros. Consumer Products available exclusively through the DC Shop, and an “immersive, at-home dining experience in the US and UK with Wonderland at Home.”

The new official synopsis for the project reads, “In Zack Snyder’s Justice League, determined to ensure Superman’s (Henry Cavill) ultimate sacrifice was not in vain, Bruce Wayne (Ben Affleck) aligns forces with Diana Prince (Gal Gadot) with plans to recruit a team of metahumans to protect the world from an approaching threat of catastrophic proportions. The task proves more difficult than Bruce imagined, as each of the recruits must face the demons of their own pasts to transcend that which has held them back, allowing them to come together, finally forming an unprecedented league of heroes. Now united, Batman (Affleck), Wonder Woman (Gadot), Aquaman (Jason Momoa), Cyborg (Ray Fisher) and The Flash (Ezra Miller) may be too late to save the planet from Steppenwolf, DeSaad and Darkseid and their dreadful intentions.”