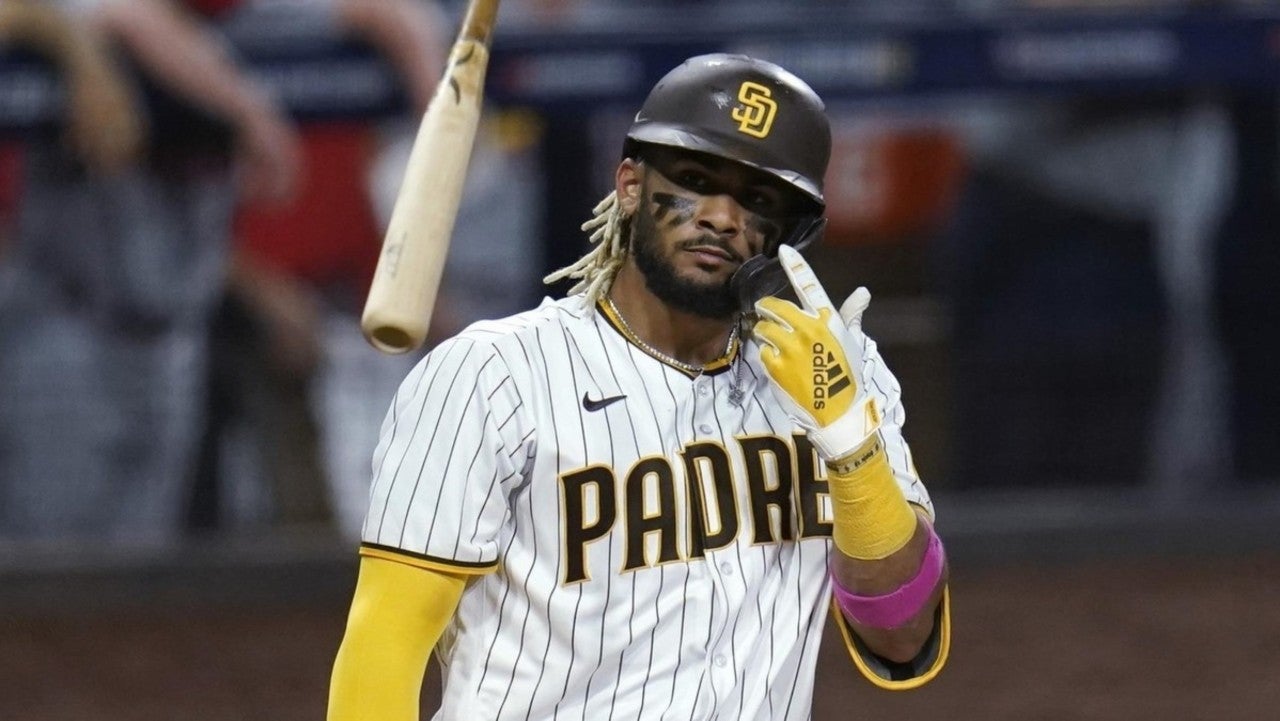 Within the past 24-hours, the cover art for this year’s release of MLB The Show 21 found its way onto the internet. The reveal seemingly came about via a GameStop which had the box art present on the company’s internal database. As of now, we know when the cover is set to be formally unveiled and it’s coming about in a rather unusual way.

Complex’s ever-popular interview series, Hot Ones, is set to reveal the cover of MLB The Show 21 on a new edition of the show. The episode will kick off by formally revealing the game’s cover athlete before then immediately going into an interview with the athlete. Based on the leaks that have come about, the interviewee in question should be Fernando Tatis Jr., the superstar shortstop from the San Diego Padres.

While not guaranteed by any means, there’s also a decent chance that this reveal will bring with it a whole lot of additional information on MLB The Show 21. Given that this event will be the first time that we have heard about this game in a formal capacity this year, it stands to reason that Sony San Diego Studio might also announce the release date for MLB The Show 21 as well. Typically, the franchise sees its latest installment arrive in March of every year.

Most importantly, though, we may also get confirmation on the various platforms that MLB The Show 21 will be coming to. At this point, it’s expected that this year’s installment will come to both PlayStation 4 and PlayStation 5 along with Xbox One and Xbox Series X/S. Considering the Xbox version of the game has also already leaked, there’s a good shot that other iterations for Nintendo Switch and PC will also be revealed.

Whatever does end up happening in regards to MLB The Show 21 tomorrow, we’ll be here to bring you all of the latest news once it’s announced. Until then, you can keep up with all of our upcoming coverage right here on ComicBook.com.

So are you excited to finally learn more about MLB The Show 21 tomorrow? Let me know your thoughts either down in the comments or over on Twitter at @MooreMan12.