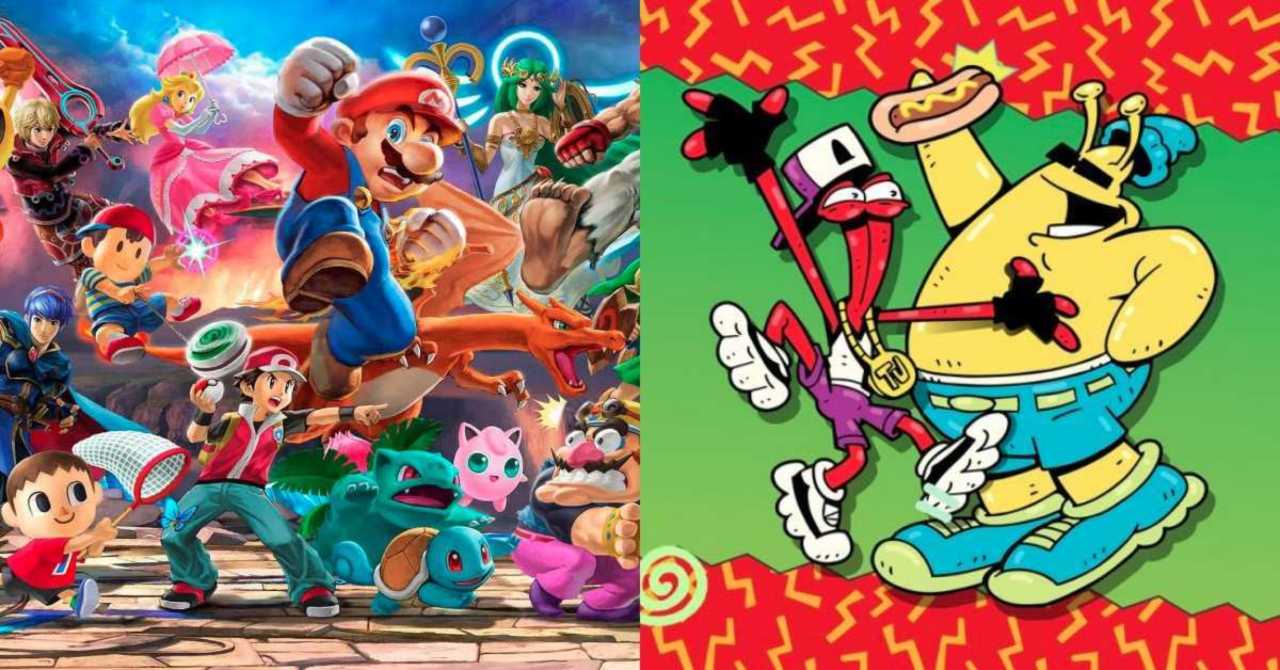 While ToeJam and Earl were gaming icons during the days of Sega Genesis, the pair probably don’t have the best chance of making it into Super Smash Bros. Ultimate on Nintendo Switch. After all, 2019’s ToeJam & Earl: Back in the Groove represents the first game the characters have starred in since 2002! However, that didn’t stop HumaNature Studios from riffing on the invitation letters that characters receive before being added as Smash Bros. fighters. On Twitter, the game’s official account shared an image of a similar invitation… which just turns out to be spam about their car’s extended warranty!

OMG is this what I think it is?! 😱 pic.twitter.com/43DBEjKf6F

Gags such as this one are not uncommon from the ToeJam & Earl Twitter account. HumaNature’s social media posts tend to be self-deprecating and a bit absurd. This is very much in keeping with the humor that the series has been known for since the Genesis days, so fans shouldn’t expect anything to change, at this point!

For those unfamiliar with ToeJam and Earl, the characters made their debut on Sega Genesis in 1991. With its unique gameplay and art style, ToeJam & Earl quickly became a favorite on the platform. Neither of the game’s first two sequels were as well-received as the original, however, which might have played a part in the duo’s disappearance. Fortunately, 2019’s Back in the Groove established a back-to-basics approach that proved a hit with players.

With just three spots left in the Super Smash Bros. Ultimate Fighter’s Pass Vol. 2 DLC, it seems like a safe bet that director Masahiro Sakurai has already decided which characters will join the game next. It remains to be seen who will make the cut, but it seems more likely that characters like Ryu Haybausa have a better shot than ToeJam and Earl. However, now that the pair have returned to the world of gaming after an extended absence, perhaps they could join a future entry in the Smash Bros. franchise. If the fan demand is there, anything is possible!

Would you like to see ToeJam and Earl appear in Super Smash Bros. Ultimate? Are you a fan of the original Sega Genesis game? Let us know in the comments or share your thoughts directly on Twitter at @Marcdachamp to talk all things gaming!