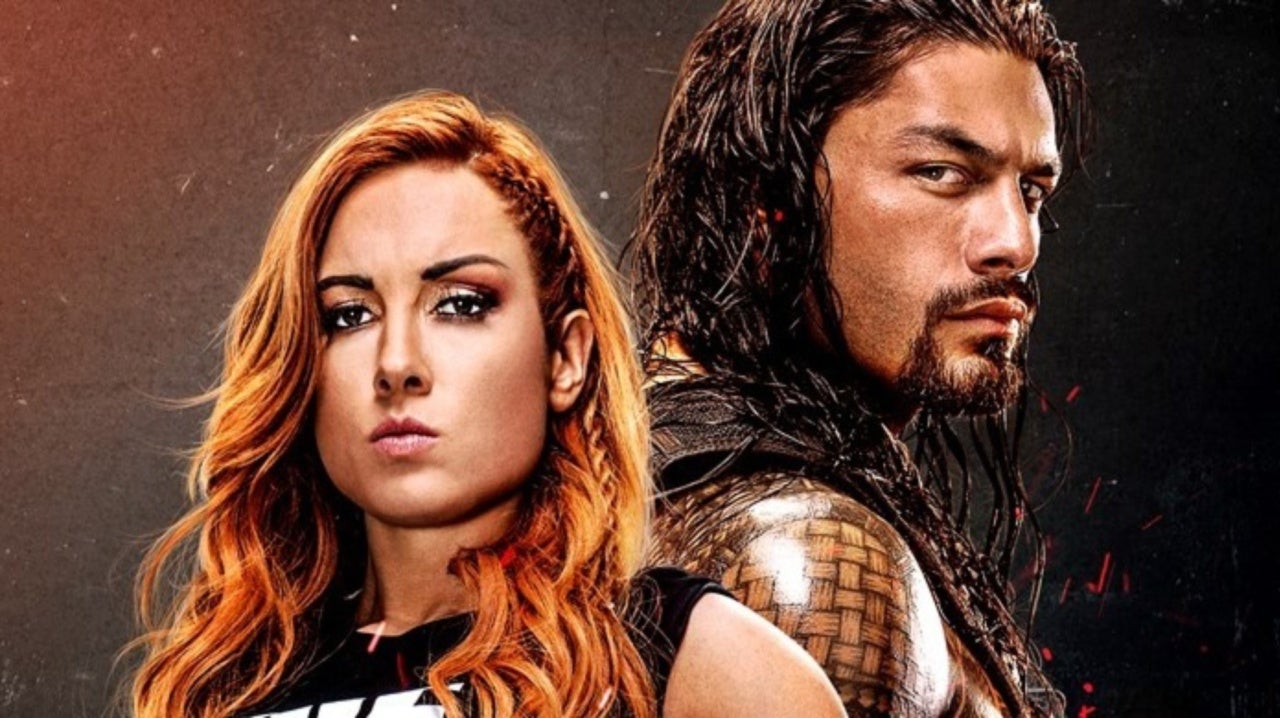 All eyes are on the Royal Rumble, which is one of the most beloved WWE events of the year, and 2K is reportedly capitalizing on all the superstars in attendance. According to PWInsider, representatives from 2K Games are at the Royal Rumble to start recording voiceovers and scanning superstars for the next WWE 2K game. Scans are expected to be completed for most of if not the entire roster once Royal Rumble weekend is done, which will be included in the next iteration of the game.

No formal announcement has been made regarding the next iteration of the series, which skipped a year due to the pushback received from WWE 2K20. The decision was made earlier in 2020 to skip a year and WWE 2K21 entirely to help right the ship so to speak, though we aren’t sure when that next edition will released.

If scans are being done now, it could end up being ready in time for this year, as the 2K games typically release in October or November. That said, it’s unclear if the core engine is ready to go at this point and they’re just working on the individual superstars now or if this is the beginning of major work on the game.

If the former, we could see WWE 2K21 (if that’s what it is ultimately called) later this year. if the former it is likely 2022 before we see the next proper entry in the series.

Instead of a typical WWE 2K release, 2020 saw the release of WWE 2K Battlegrounds, a more arcade-style experience that is still receiving new content, including new superstars, arenas, and more. It’s unclear if that series will get a sequel after the core WWE 2K series returns, but we’ll keep you posted.

You can find the official description for WWE 2K Battlegrounds below.

“The world of WWE is your Battleground with all-new, over the top, in-your-face arcade action as your favorite WWE Superstars and Legends battle it out in outlandish interactive environments around the world. Compete in your favorite match types with an arsenal of exaggerated maneuvers, special abilities, and devastating power-ups, including steel Cage, Royal rumble, Fatal four way and more, as Mauro Ranallo and Jerry ‘the King’ Lawler Call all the mayhem! Are you ready to enter the Battleground?”

What do you want to see most from the next WWE 2K game? Let us know in the comments, and as always feel free to talk all things WWE with me on Twitter @MattAguilarCB!