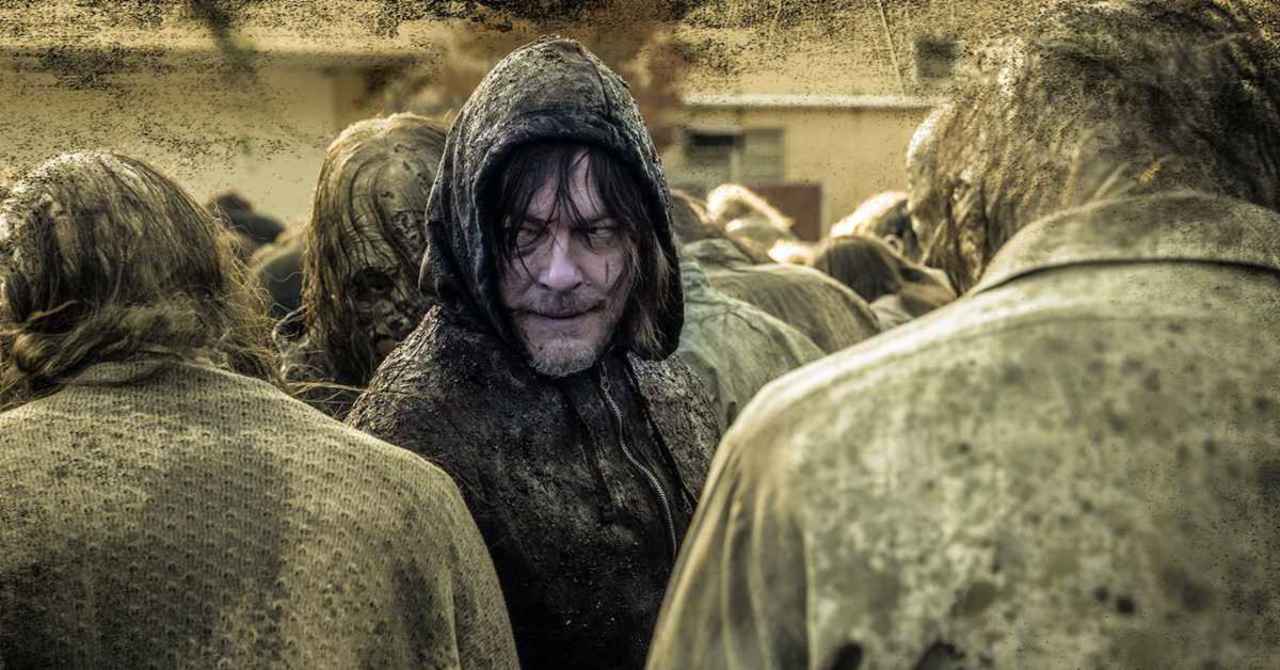 AMC Networks had good news for investors when it reported its fourth-quarter and year-end earnings earlier this week. The company concluded 2020 with more than 6 million streaming subscribers across its various platforms, including AMC+, Acorn TV, Shudder, Sundance Now, and ALLBLK. That’s a year-over-year aggregate subscriber growth of 157%. President and Chief Executive Officer Josh Sapan credits some of that success to the expanding Walking Dead franchise, which released 40 new episodes in 2020 between The Walking Dead, Fear the Walking Dead, and The Walking Dead: World Beyond. AMC Networks shows no signs of slowing down production on its hit franchise, even as the flagship original series approaches its final season.

“2020 was a year of strong performance for AMC Networks, as we continued to transform our company while successfully navigating what has been a uniquely challenging and uncertain operating environment,” Sapan said in a press release. “AMC Networks is now the worldwide leader in targeted streaming and, with the addition of our new AMC+ premium bundled offering, streaming is now the most significant growth area of our company. Our distribution relationships are strong, now supported by our streaming offerings, with our ability to complete several renewals in 2020 underscoring the continued strength and attractive value of our linear cable channels. Our digital advertising initiatives are a key priority, including expanded distribution of our content on AVOD and FAST platforms. Our proven and continued ability to create and selectively curate must-have content is allowing us to feed the content pipeline supporting all of our offerings. Our strategy is providing us with strong tailwinds and we believe there are significant and sustainable opportunities before us as we continue to reconstitute our company.”

Like every production studio, AMC faced challenges in 2020 due to the pandemic. AMC touts its ability to resume production on The Walking Dead in the latter half of the year as one of the year’s biggest successes.

“It’s been ten years gone bye; what lies ahead are two more to come and stories and stories to tell beyond that,” Gimple said in a statement. “What’s clear is that this show has been about the living, made by a passionate cast, team of writer/producers, producers, and crew, bringing to life the vision put forth by Robert Kirkman in his brilliant comic — and supported by the best fans in the world.”

The Walking Dead returns to AMC to continue its 10th season tonight.