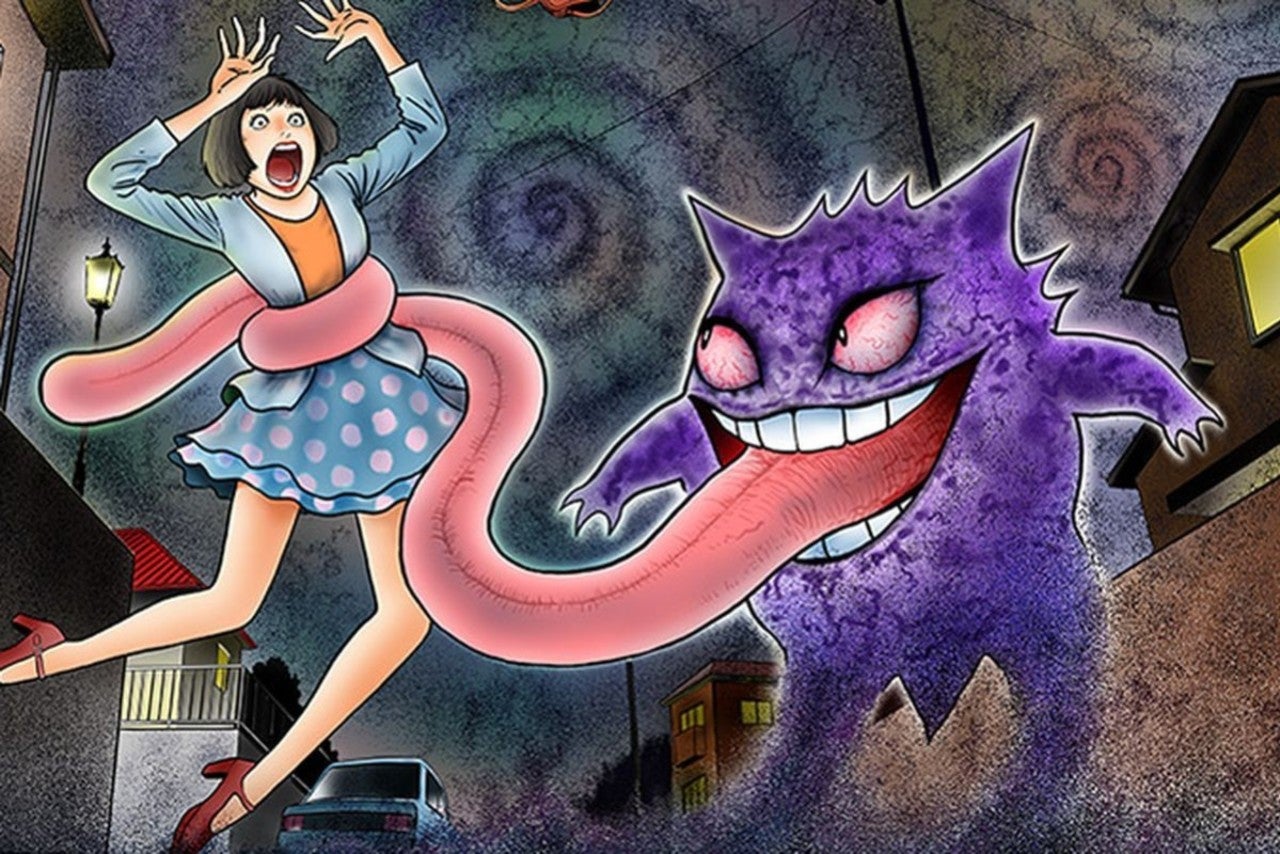 As the original Pokemon games celebrate their 25th anniversary and the first fans enter their 30s and 40s, many fans wonder if it’s time for The Pokemon Company to make a more difficult Pokemon game. While the Pokemon franchise was (and continues to be) geared towards children, it has delighted millions of fans and has become a cross-generational phenomenon over the course of its 25-year history with many of the franchise’s earliest fans either sticking with the games as they grew up or rediscovered the games as adults. This week’s announcement of Pokemon Legends: Arceus have some fans wondering whether it represents a definitive step towards a truly challenging Pokemon game that is geared more for adult gamers than the franchise’s traditional core demographic.

The Pokemon franchise, especially its main series games developed by Game Freak, has evolved over the last 25 years. While the Pokemon games have become more complex over time by adding new mechanics, abilities, and types of battles, Game Freak has also seemingly toned down some of the more challenging aspects of Pokemon games. Grinding for levels has been removed, the battle difficulty has been seemingly lessened, and even the in-game dungeons are pale shadows of what they were before. While Pokemon games still retain the charm of the original games, many longtime fans complain about how unchallenging the new games are compared to the originals. The last few Pokemon games haven’t had a Whitney’s Miltank or a Cynthia’s Garchomp moment, and those battles are the sorts of universal experiences that really bring fans together around the games.

Since the Pokemon fanbase has aged with the franchise itself, it might be time to consider providing a more challenging experience for adult Pokemon fans. Many fans would appreciate a more traditional Pokemon RPG experience that brings back the punishing aspects of the original Pokemon games such as gyms that require actual training to beat or AI that brings the fight to the players instead of using useless debuffs for three consecutive turns. Game Freak could bring back rival characters that don’t heal your Pokemon before initiating a battle or make dungeons that feel challenging and memorable to get through. These are all parts of the Pokemon games that longtime fans will remember that were eventually removed or toned down in an attempt to make the games more accessible for kids. However, adult Pokemon fans will note that ease of play does not necessarily make the games more memorable or a better experience.

If Game Freak doesn’t want to force a harder Pokemon experience on all fans, they could also consider making a New Game+ mode or optional difficulty modes in their next Pokemon games. This is the “have your cake and eat it too” option, one that likely requires more work by the developers but would provide a more universal option. Experienced Pokemon players can take on a more difficult Pokemon challenge, while newcomers to the franchise can cut their teeth on the easier journey. Other options might include providing official support for fan-made challenges that make the games significantly more difficult. Providing fans with an official version of the Nuzlocke chellenge where Pokemon are discarded (or sent to boxes) after they faint, or runs where a player only uses a single Pokemon through the entire game might go a long way to sate fans unsatisfied by the recent games’ difficulty levels.

Of course, there are some Pokemon fans who want a different kind of Pokemon game, one that leans into the weirder elements of the Pokemon franchise. After all, the core Pokemon experience involves pitting intelligent animals with magical powers against each other in sanctioned fights, plus there are hundreds of Pokedex entries that have horrific implications about the origins, abilities, and habits of certain Pokemon. While I admit it would be interesting to see a Pokemon game that really pulls back the surface of the franchise and reveals the terrifying truth underneath, I doubt we’ll ever see The Pokemon Company really commit to something that could potentially damage its brand. However, we’ve seen side games geared for older fans before. If we could get a game where players battled against Japanese historical figures in a quest to conquer an entire region, there’s definitely a pitch for a Pokemon horror game or something that takes into account the Pokemon food cycle, the effects of pollution on certain Pokemon, or even a Pokemon game that presents Pokemon villains as more than cartoonish threats that can be defeated by a 10-year old kid with weeks of Pokemon training experience under their belt.

Ultimately, I don’t think the Pokemon franchise will ever “move past” it’s all-ages roots. The core Pokemon experience is made for kids, and that’s something that adult fans will just have to contend with. However, I do believe that the Pokemon franchise can and would benefit from pushing its boundaries and making a Pokemon game or mode that appeals to older Pokemon fans. The announcement of Pokemon Legends: Arceus could represent the emergence of a more challenging game experience – one that doesn’t sacrifice the all-ages aspect of the games but still manages to excite and push adult gamers. After all, games from The Legend of Zelda franchise have managed to be relatively all-ages friendly without sacrificing difficulty or challenging. We’ll see if the Pokemon franchise finally attempts a more challenging Pokemon experience as its fanbase continues to retain older and older fans.