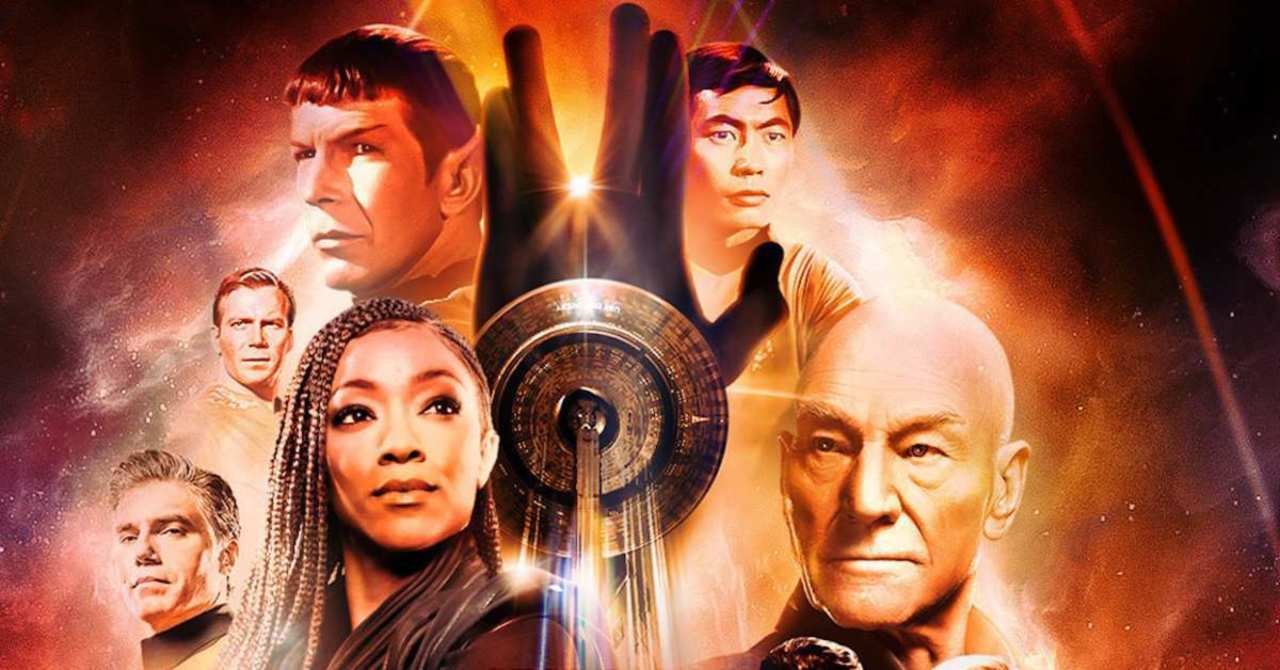 With Paramount+ set to debut on March 4th, Star Trek has five shows in production to run on the platform, but the franchise isn’t stopping there. Speaking to The Hollywood Reporter, Paramount+’s head of original programming, Julie McNamara revealed that the producers behind Star Trek, including Alex Kurtzman, are working on the next “phase” of shows beyond the five currently in the mix. “We are in discussions about the next phase of the Trek universe beyond those five shows that Alex has built. We are invested in growing the universe of Star Trek.,” she said. She then went on to say that they’re being careful not to flood the market with too much Star Trek, which is one of the reasons why the Section 31 spinoff, if it gets the greenlight, likely won’t debut until one of the five current shows concludes.

“It’s important to make sure that we are curating these properly,” she said. “We’re always incubating a number of things together and then working out what the right cadence is and what the right next show is. Those are active and constant conversations. There are multiple things in the hopper right now that represent that next phase but we don’t want to expand it too much, too fast to where anyone is ever saying, ‘It’s just another Trek show.’ We don’t want that.”

Kurtzman elaborated, detailing the decidedly un-Marvel approach they’re taking to the franchise. “Despite all appearances, we’re not interested in being in the quantity business,” he said. “I don’t think that serves the Star Trek universe. We are interested in being in the quality business. It takes upwards of two years from inception to postproduction. Yes, we’ve thought beyond the five [shows]. Yes, we’re having conversations about what happens beyond the five. But we have to make sure we’re staying true to the way we’ve built the first five. Each show is incredibly different, offers a specific thing, they’re not all targeted at the same audiences — but interestingly enough, they tend to bring in the same audience. It’s difficult to make something for everyone. You end up making something for no one when you take that approach. Do I see something on BET? Yes, because there may be a niche Star Trek show that’s perfect for that. I want to make sure as we build this out that we’re being thoughtful about creating a really interesting rainbow of colors, that each show feels different and you don’t think, ‘I can watch Picard and not watch the others.’ Because they’re all very different. That to us is more important — staying true to that approach.”

Paramount Plus launches March 4th. Can’t wait? Get in first. Sign up for a CBS All Access annual plan now, and for a limited time, get 50% off your first year using code PARAMOUNTPLUS. On March 4, your subscription will automatically switch over to Paramount+.