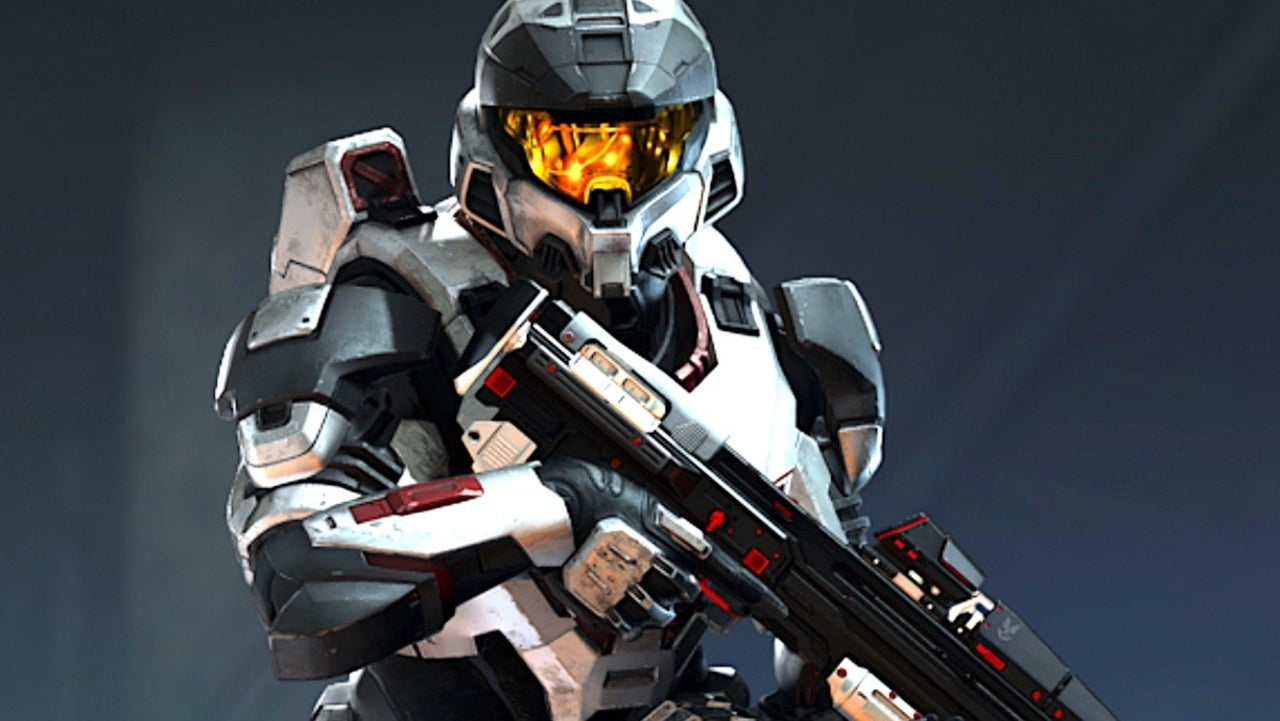 Halo Infinite won’t have a fan-favorite species when it releases on Xbox One, Xbox Series X, Xbox Series S, and PC. There’s speculation that Microsoft and 343 Industries may delay Halo Infinite out of 2021 into 2022, but so far the game is still scheduled for a release this holiday season. That said, whenever it releases, there will be no MoaS in the game.

Moa are a species of larger and flightless avians natives to the planet Reach. Within the Halo universe, they aren’t very significant and are mostly just a source of food and pets. Further, they are somewhat rare and almost went extinct.

That said, while they aren’t significant lore-wise, they are fan favorites. Despite this, they won’t be in the game and there’s a good reason. Responding to an inquiring fan that pointed to “evidence” of baby Moas in the game, John Junyszek, the games’ community manager, confirmed the small birds being confused for baby Moas are a different type of bird.

“Those aren’t Moas,” said Junyszek. “They are native to Reach, so you probably won’t be finding any on this portion of Zeta Halo.”

Haha, those aren’t Moas! They are native to Reach, so you probably won’t be to finding any on this portion of Zeta Halo – or perhaps they’re missing cause we ate too many Moa Burger Pringles? 🤤

Halo Infinite is set to release worldwide something this holiday season via the PC, Xbox One, Xbox Series X, and Xbox Series S. For more coverage on the upcoming sci-fi first-person shooter and all things Xbox, click here or peep the relevant links below:

Ghostbusters: Afterlife Director Teases Return of Ghostbusters II Villain
Lucky The Pizza Dog, Steals Slice Of Pizza From Another Dog In Adorable Video
How to Watch The Walking Dead: World Beyond Series Finale Early Online
Former Marvel Star Returning for Secret Invasion
Half-Life 3 Rumored to Be in Development Once Again