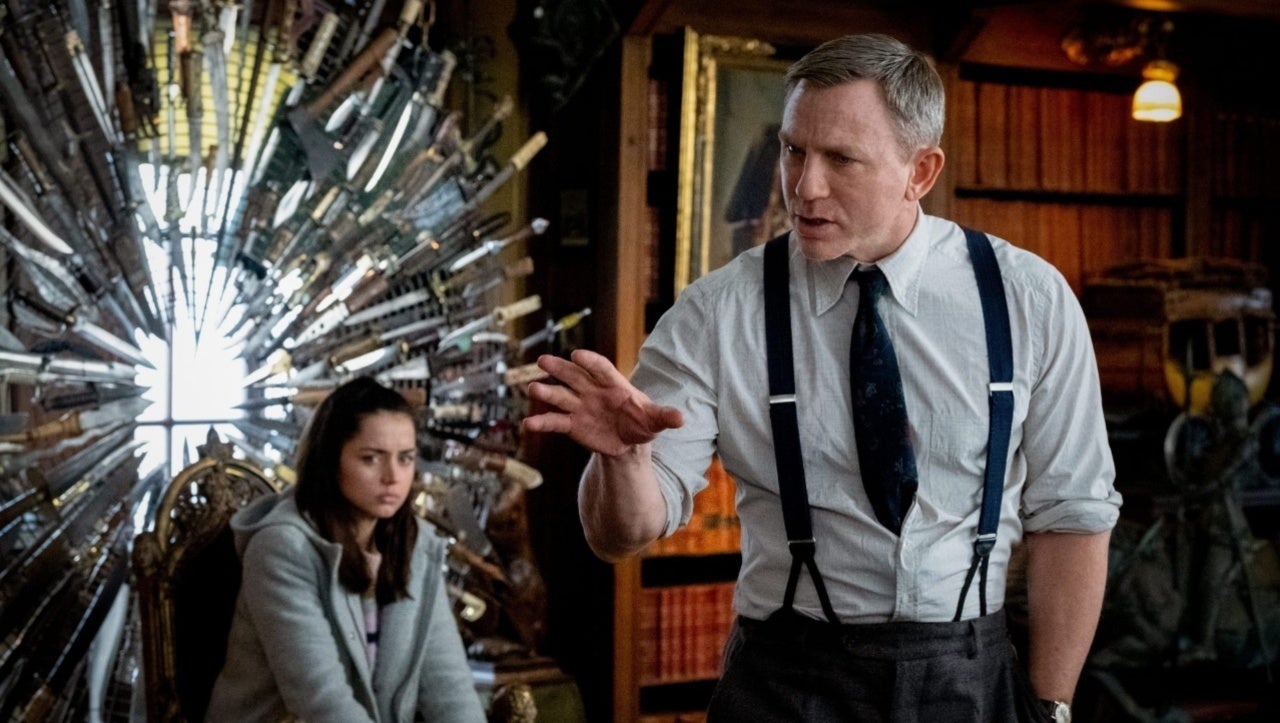 Knives Out undeniably became one of the biggest movie hits of 2019, with viewers relishing in its star-studded ensemble and the writing and directing of Rian Johnson. A sequel was confirmed to be in the works shortly after, but updates were relatively slim — until now. According to a new report, Netflix is closing in on a deal that will lead to two new Knives Out sequels, with Johnson and franchise star Daniel Craig both set to return. The report indicates that the deal could be more than $400 million, making it one of the largest streaming deals in movie history.

Johnson has reportedly already written both sequels, and will produce alongside partner Ram Bergman. The first of the sequels is expected to begin filming in Greece on June 28th, with casting for the larger ensemble expecting to begin “immediately.”

“I’m actually writing another Knives Out,” Johnson explained. “It’s been such a mindf-ck, because I sat on the idea for the first one for 10 years. And with this one, I’m starting with a blank page. It’s not really a Knives Out sequel. I need to come up with a title for it so I can stop calling it The Knives Out Sequel because it’s just Daniel Craig as the same detective with a totally new cast.”

Johnson has previously expressed the fact that the Knives Out follow-up will largely follow an entirely different cast, with the exception of Craig’s Benoit Blanc. So fans hoping for the return of characters like Ransom Drysdale (Chris Evans) and Marta Cabrera (Ana de Armas) might be out of luck.

“Think of it like another Hercule Poirot novel from Agatha Christie,” Johnson previously explained. “So, whole new location, whole new cast. Does that cancel out all your questions?”

“In my mind, I don’t even think of it in terms of like a sequel,” Johnson said previously. “Ever since we started working on this I was like, look, if we can keep this going, the same way Agatha Christie wrote a bunch of Poirot novels. I mean, do that with Blanc and keep making more mysteries. Whole new cast, whole new location, whole new mystery. It’s just another Benoit Blanc mystery and it seems like there’s just so many different things you can do with it, you know? It seems like it’d be really fun.”

What do you think of the Knives Out sequels potentially landing at Netflix? Share your thoughts with us in the comments below!