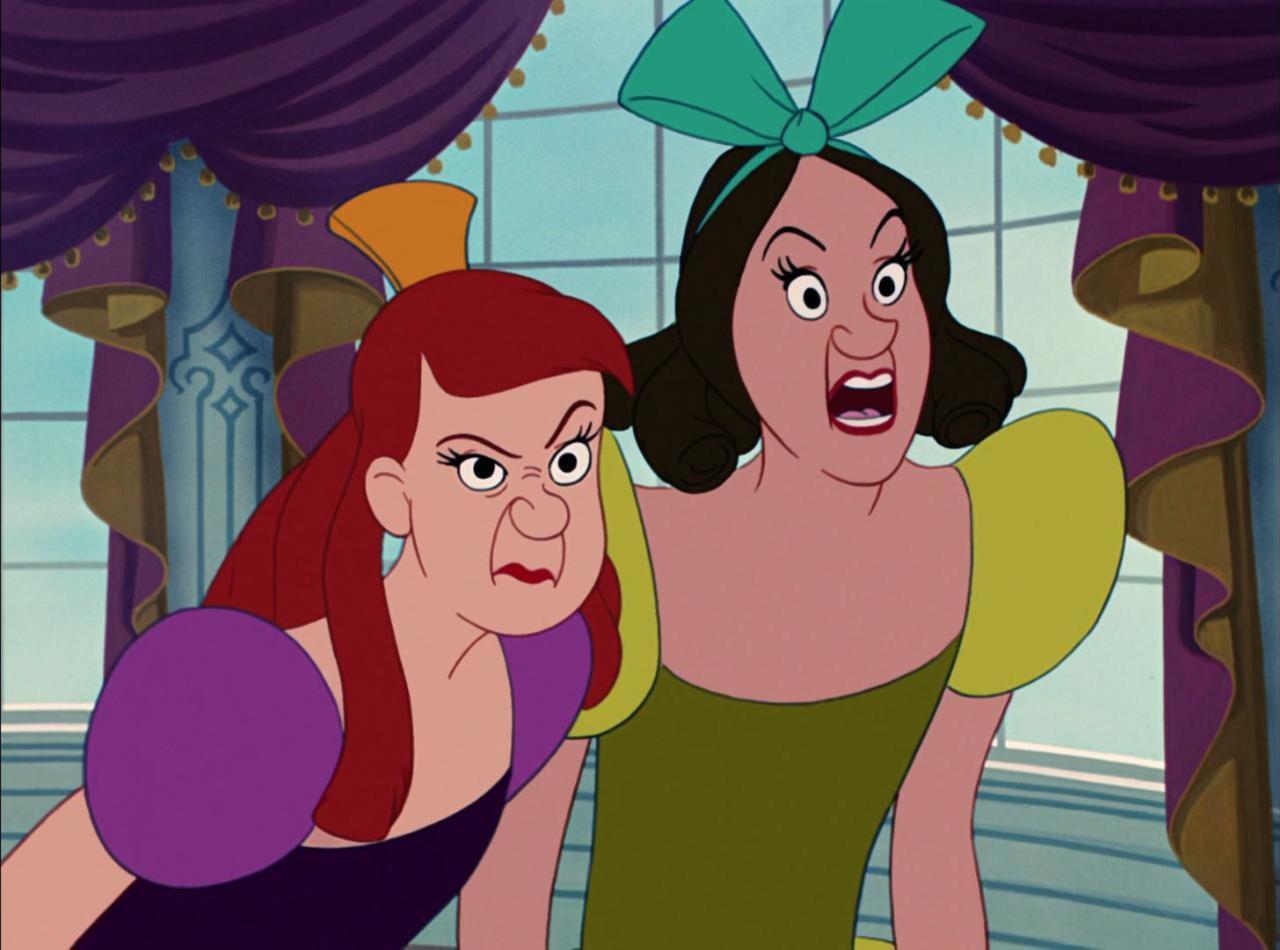 Parks and Recreation and Saturday Night Live standout Amy Poehler is set to develop an animated musical for Netflix, centering on the (ugly/evil) stepsisters of Cinderella. Titled Steps, the musical comedy will take the sisters on an “epic journey” to get their own happy endings after being overlooked by the prince in the classic fairytale. If this feels a bit like Wicked, which centered on and humanized the witch from The Wizard of Oz, that’s likely no accident. Wicked is an oft-imitated success which has somehow never made its way to a TV or film adaptation yet, despite many attempts.

Alyce Tzue, who won a Student Academy Award for her short film Soar, is set to direct Steps from a screenplay to be written by Riki Lindhome (ABC’s The Muppets, Garfunkel and Oates). The movie will feature a story and music from Lindhome and her Garfunkel and Oates collaborator Kate Micucci. The pair will also serve as executive producers on the film.

“Our stepsisters are a pair of young Asian immigrants to a fairytale world, and their journey navigating the pressures of their kingdom to ultimately arrive at their true dream is a story that resonates deep inside my heart,” Tzue said in a statement. “Especially in light of the terrible acts of erasure against the Asian community, I am grateful to be working with this incredible team on a project where I feel so seen. We can’t wait to bring Steps to the world!”

The official synopsis from Netflix describes Steps as “a spin on” the Cinderella story,” centering on sisters who are “overlooked for marriage by the Prince and embark on an epic journey, realizing that their own perfect fairytales might be different from what they originally thought.”

“We are so excited to be working with Netflix and the great Riki, Kate and Alyce on this joyful and much-needed story,” said Poehler.

There is no clear release date for the project yet. More details will likely start to emerge as the cast and production progress.