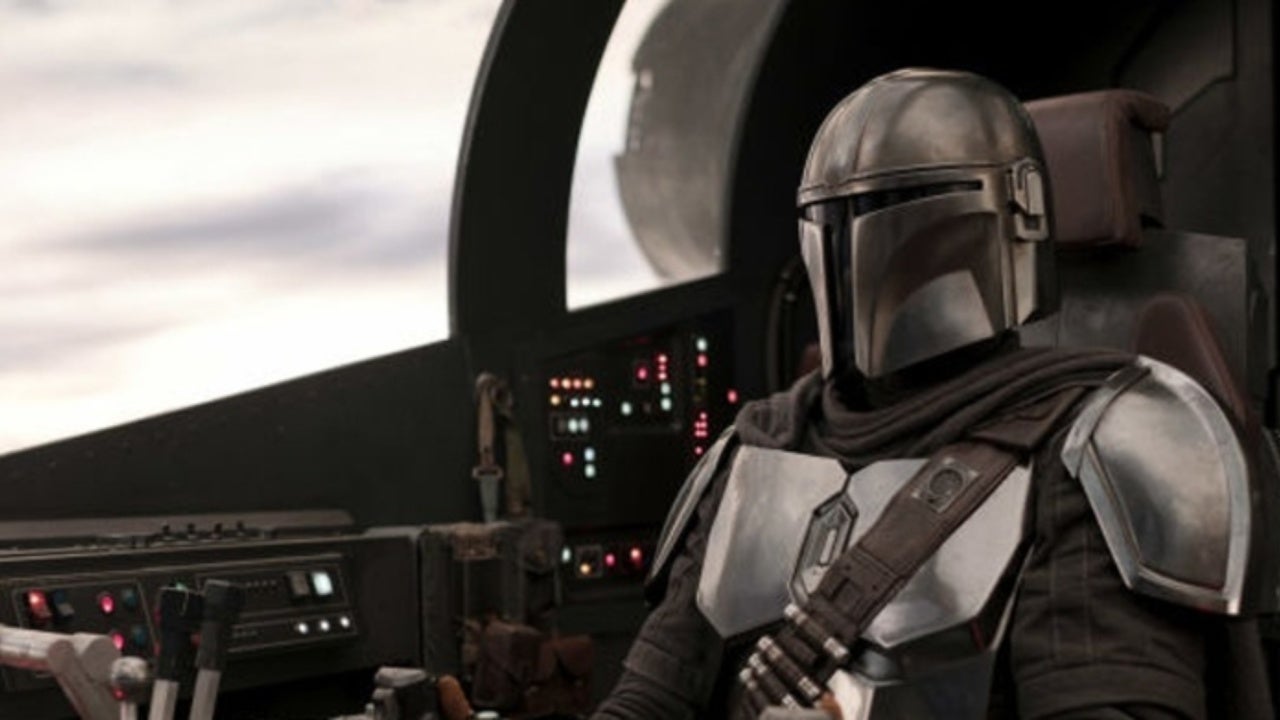 Star Wars: The Mandalorian won’t be back for a while, which means Disney+ subscribers have been focused on WandaVision and the upcoming The Falcon and the Winter Soldier, but that does not mean Star Wars fans haven’t forgotten about Din Djarin and Baby Yoda. The show’s second season featured a tragic loss that many are still mourning: the Razor Crest. Mando’s ship took him on many adventures but did not survive “Chapter 14: The Tragedy.” One Star Wars fan recently made the news by recreating a massive Razor Crest that would do Jon Favreau proud.

The video shared by CBS News reveals the ship was recreated in Russia and took over a year to make (that means they started before the TV ship was destroyed, so the folks behind this recreation probably mourned that loss harder than most). A lot of work went into the creation and one of the folks involved even sold their cat to help pay for the construction. The finished model ended up being 46 feet long, 33 feet wide, and 13 feet tall. You can check out a video of the ship in the tweet below:

WATCH: A fan of the “Star Wars” TV series “The Mandalorian” built a replica of the Razor Crest gunship in Russia. pic.twitter.com/tdGtlPl9rq

The Razor Crest may be gone, but that does not mean the end of Mando. Recently, one of Pedro Pascal’s stunt doubles for The Mandalorian, Brendan Wayne, confirmed on social media that Pascal will be returning to the show for season three. “No spoilers!!! But just in case the world didn’t know yet, [Pedro Pascal] is incredible,” the performer shared on Instagram. “The journey they wrote for him this season was so beautiful. The fact that Pedro went beyond the page and made this epic. Thank you [Pedro]. Yes!! Pedro is coming back. There was never any question. DO NOT BELIEVE EVERYTHING YOU READ.”

There is a lot more to look forward to from Star Wars, including The Book of Boba Fett, which will be a separate show from The Mandalorian, but with the same creative team. That’s not the only new project on Lucasfilm’s line-up. During the Disney Investor Day live stream back in December, Kathleen Kennedy announced a batch of new projects. Kennedy shared that two new Disney+ shows (Ahsoka and Rangers of the New Republic) will tie in with The Mandalorian, confirmed the untitled Star Wars film from Thor: Ragnarok director Taika Waititi, revealed Hayden Christensen is joining the Obi-Wan Kenobi series, shared footage from the new animated show The Bad Batch, gave fans a glimpse at the upcoming Rogue One prequel series Andor, and more.

The first two seasons of Star Wars: The Mandalorian are now streaming on Disney+.