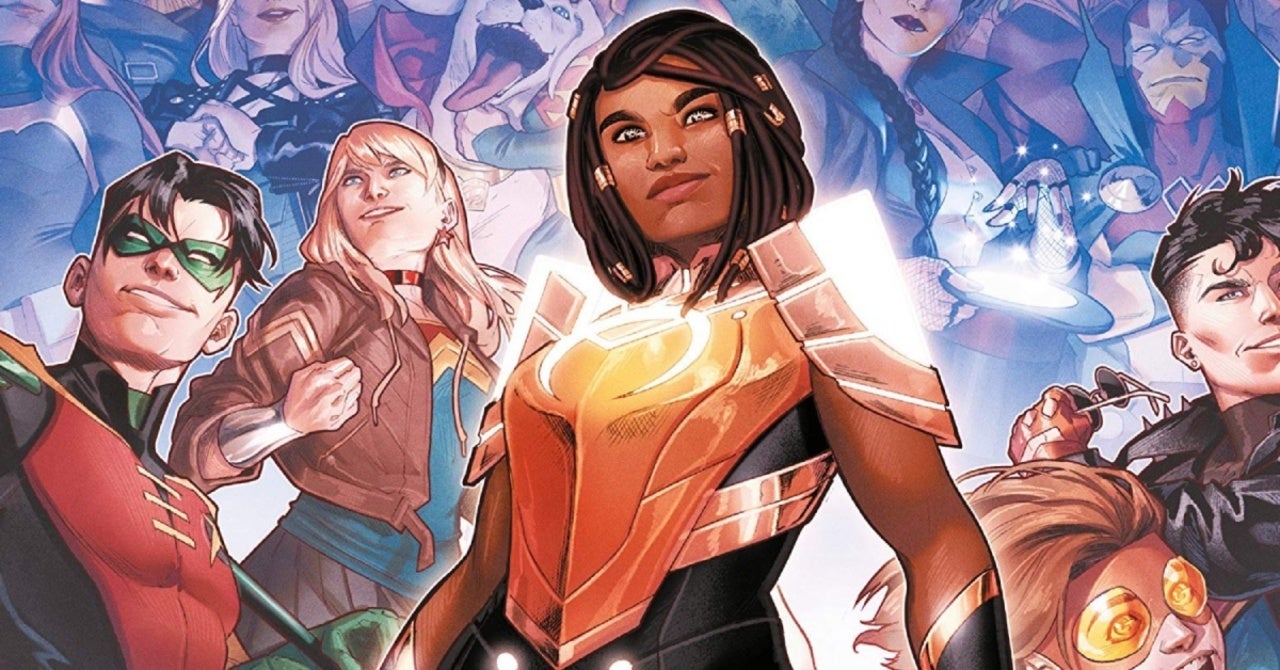 The world of DC Comics TV adaptations has evolved in some major ways over the years, with both well-known characters and lesser-known heroes making their way to the small screen. One of the latest potential series to join that roster is Naomi, which was given a pilot order by The CW. Ava DuVernay, who co-developed the project, recently took to Twitter to share one major milestone — a look at the first day of filming on the pilot episode. The photo, which you can check out below, shows a person — potentially Naomi McDuffie (Kaci Walfall) herself — skateboarding down a school hallway.

The series will follow Naomi’s journey after a massive supernatural event shakes her world and her hometown to the core, and once she starts investigating what happened, her world will experience some shakeups as well.

Naomi is being written and executive produced by DuVernay and Arrow writer Jill Blankenship. DuVernay’s Array Filmworks in association with Warner Bros Television will be producing, and Sarah Bremner and Paul Garnes will also be on board as executive producers.

What do you think of the first look at DC’s Naomi pilot? Share your thoughts with us in the comments below!