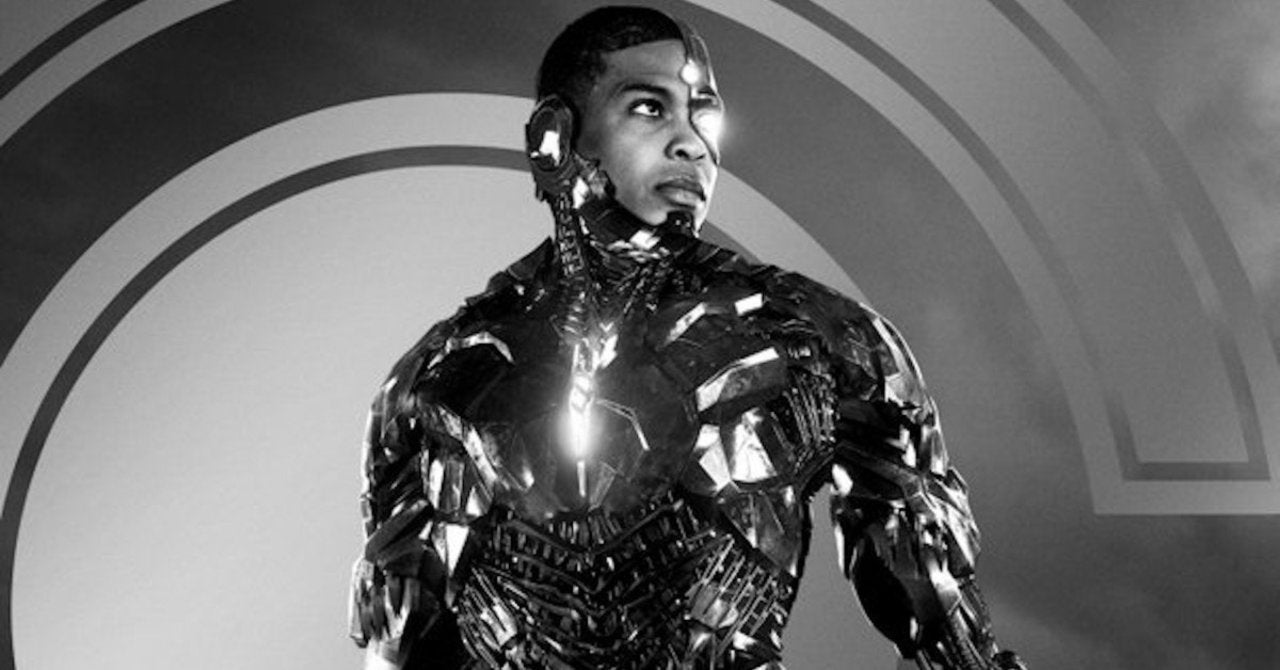 Even though Zack Snyder’s Justice League was released weeks ago, the project is still sitting atop the news cycle. Not because HBO Max revealed it shattered all sorts of records for the streamer — the title belongs to Godzilla vs. Kong — but because of the accusations Ray Fisher continues to levy against many of those involved in the development of Justice League. Now, one former Cyborg writer is backing Fisher’s claims up.

David F. Walker wrote a Cyborg story just before DC Comics rebooted its universe with the Rebirth line, and the scribe took to Twitter Tuesday evening to back Fisher up wholeheartedly. According to Walker, he also “souled out” whenever he was forced to write the character’s trademark catchphrase: “Booyah!”

For the record: I had no problem with Luke Cage saying “Sweet Christmas,” but every time I wrote “Booyah” for Cyborg, it crushed my soul. My objections feel upon deaf ears, and in the end I souled out. Pun intended. #IStandWithRayFisher

“For the record: I had no problem with Luke Cage saying “Sweet Christmas,” but every time I wrote “Booyah” for Cyborg, it crushed my soul,” Walker tweeted. “My objections feel [sic] upon deaf ears, and in the end I souled out. Pun intended. #IStandWithRayFisher”

The character didn’t say the phrase until he started appearing in DC’s wildly popular Teen Titans cartoons and since then, it’s stuck. According to Fisher, having the lone Black cast member in Justice League forcefully say a catchphrase seemed odd. In a recent piece published by The Hollywood Reporter, Fisher compared the line to a “Whatchoo talkin’ ’bout, Willis?” or “Dy-no-mite”-type situation.

“It seemed weird to have the only Black character say that,” Fisher told THR’s Kim Masters. It’s in that same piece where Fisher slammed the entire leadership behind Justice League, including producers Jon Berg and Geoff Johns, in addition to filmmaker Joss Whedon — the creator at the root of this whole ordeal.

“I don’t believe some of these people are fit for positions of leadership,” Fisher said. “I don’t want them excommunicated from Hollywood, but I don’t think they should be in charge of the hiring and firing of other people.”