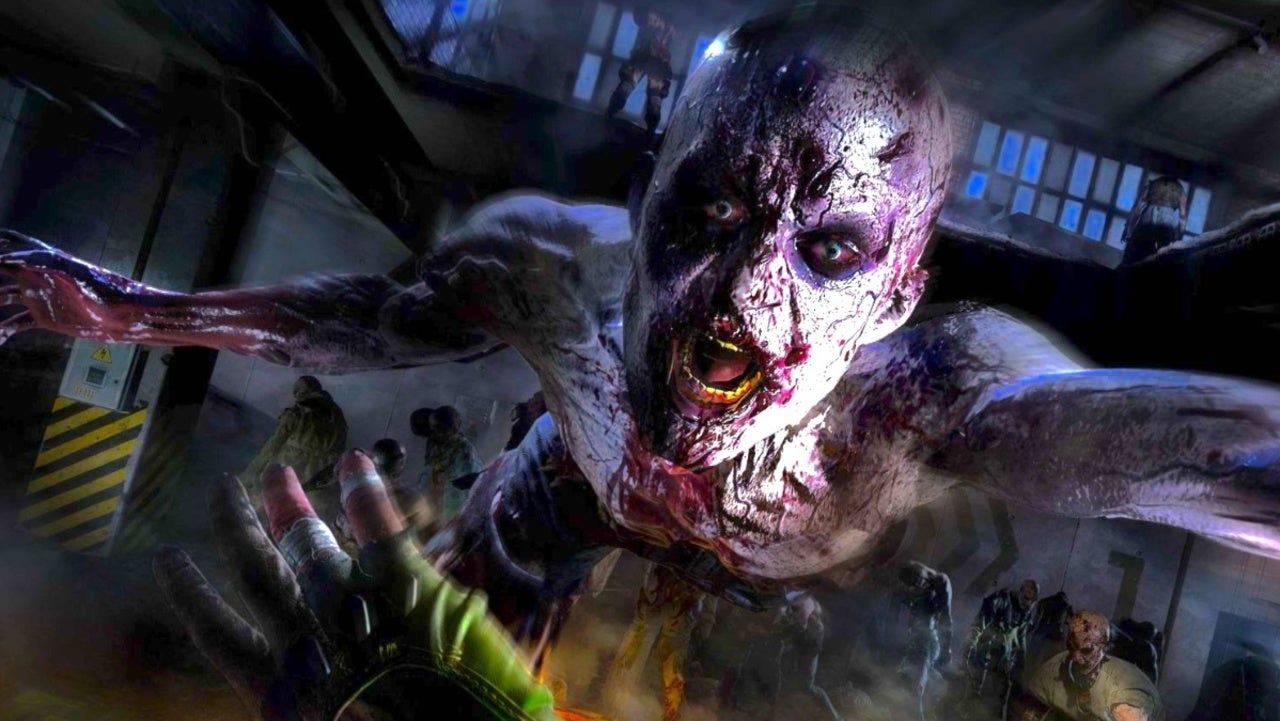 Dying Light 2 may not have a set release date, but we did get some new information about the game along with a gameplay preview shared not long ago. Following that reveal, an interview with Techland, the game’s developer shared some new details about the upcoming game. Part of those details touched on the size of the map planned for Dying Light 2, a map which is targeting an ambitious size compared to that of the first game.

Wccftech spoke to Techland about Dying Light 2 and shared a Q&A recently detailing different parts of the game. As a game filled with exploration and infected creatures everywhere, it needs a big map for players to play in, and Techland said before that it planned to make Dying Light 2’s map four times the size of the one in the original Dying Light. Considering how the game’s been delayed and has taken longer than anticipated to work on, however, it’s reasonable to question whether or not that that’s still the plan or if any compromises have had to be made.

Techland’s Senior Technology Programmer Łukasz Burdka said that statement still holds true and credits the game’s new engine, C-Engine, with providing the tools needed to support such a big map. Urban environments befitting Dying Light 2 can be used to cover large areas quickly while still being able to render them efficiently in-game, Łukasz said, and the estimate that the map will be four times as large as the original is still as accurate a guess as Techland can offer.

“What actually limits the map’s size is the time needed to fill the city with unique gameplay challenges, memorable stories, and interesting exploration possibilities,” Łukasz said. “There was no downsizing due to technical reasons. The estimate that the map in Dying Light 2 is four times bigger than that of the original game is the most precise estimate that we can provide. The map of Dying Light 2 is much more vertical and gives many more exploration opportunities, so the city feels even bigger than it is.”

We also recently got an idea of how long the game would be for those who were concerned about how much time they’d spend in the game after waiting so long for it. Though the release coming in the future is now in next-gen territory following the delay from last year that would’ve had it out before the PlayStation 5 and Xbox Series X|S released, Techland has also reaffirmed that the PlayStation 4 and Xbox One versions of the game are still happening and haven’t been dropped.