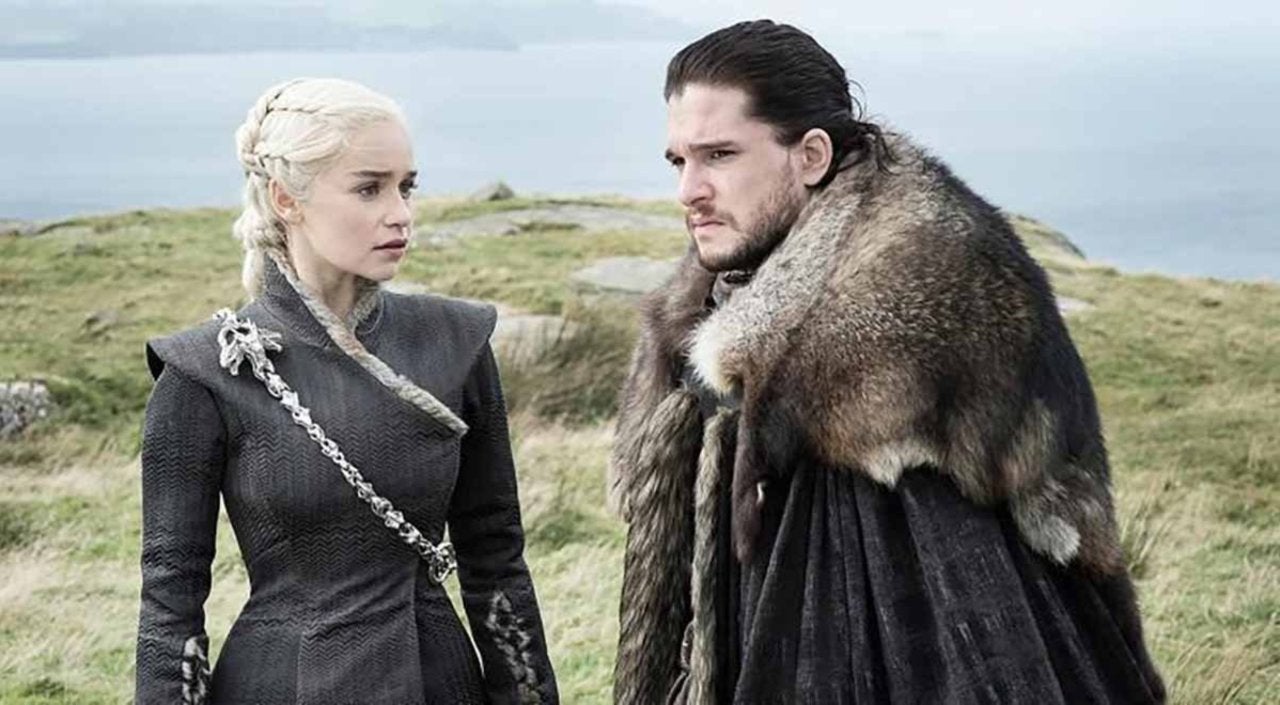 The final season of Game of Thrones might have aired two years ago, but the spirit of Westeros is still alive and well among many fans, with the HBO series’ official Twitter account releasing an unseen trailer for that final season. Rather than being a tease of any new Game of Thrones content arriving imminently, the trailer celebrates not only the second anniversary of that final season premiering in April of 2019, but also the premiere of the series itself back in April of 2011. You can check out that trailer below and keep your eyes out for other “Iron Anniversary” events honoring the franchise.

“Rally the realm. Relive the most epic moments from Game of Thrones and stream the entire series on HBO Max,” the official account tweeted.

Rally the realm.
Relive the most epic moments from #GameofThrones and stream the entire series on @HBOMax. #IronAnniversary pic.twitter.com/GNKgJjMbIC

As far as other ways HBO would be celebrating the 10-year anniversary of Game of Thrones, the following events were revealed earlier this month:

While some fans might be disappointed that we won’t be returning to a direct continuation of the debut series anytime soon, a number of different spinoffs are currently being developed, so we will get to visit a different corner of the Seven Kingdoms at some point in the future.

Are you looking forward to the new series in the franchise? Let us know in the comments below!