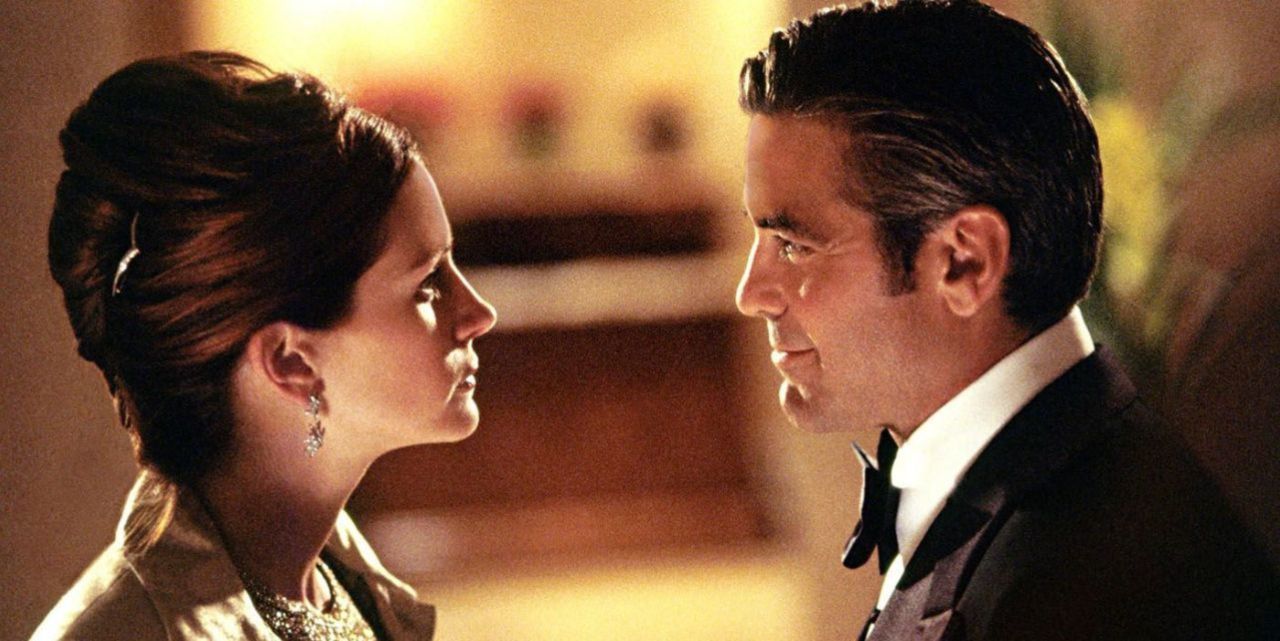 Ocean’s Eleven co-stars George Clooney and Julia Roberts will reunite for Ticket to Paradise in the fall of 2022. The film, which is being distributed by Universal Pictures, will hit theaters on September 30 of next year — a big vote of confidence for Tickets to Paradise‘s box office potential, since the studio had the spot reserved for what they described as an as-yet-untitled event film. It may also give Universal an excuse to move Puss in Boots: The Last Wish, which is currently set to premiere the week before. Why move it? Well, it’s an animated family comedy, and two weeks after its current release date, Sony has the Spider-Man: Into the Spider-Verse sequel planned. That would have a huge audience overlap and likely really limit the box office take of Puss in Boots going into its third week in theaters.

Deadline first broke the news. Per their article, the movie will see the two play “exes, who find themselves on a shared mission to stop their lovestruck daughter from making the same mistake they once made.” The odds seem pretty good that the real story will be the pair finding out that maybe it wasn’t a mistake after all, and falling back in love, but maybe that’s just what we think when we see Julia Roberts’s face on a poster.

If that sounds a little like the second Mamma Mia movie, that’s perfect: that movie’s director, Ol Parker (who also helmed The Best Exotic Marigold Hotel) is set to direct the film. No word yet on who might be playing the couple’s daughter.

Both of the actors are spending more time behind the camera of late, with Clooney’s Smokehouse Productions currently developing a docu-series about the Ohio State University abuse scandal, and Roberts serving as a producer on Amazon’s Homecoming.

In addition to Ocean’s Eleven and Ocean’s Twelve, the pair appeared onscreen together in Money Master, and Roberts played a role in Confessions of a Dangerous Mind, which was the first feature film Clooney directed.

Of course, the whole release landscape could shift a few more times in the next 18 months. There’s nothing to say virtually any date currently on a studio schedule will remain in place if audiences remain cautious about returning to cinemas in large numbers and studios get used to generating more and more of their revenue via streaming subscriptions to make up the difference from the box office.